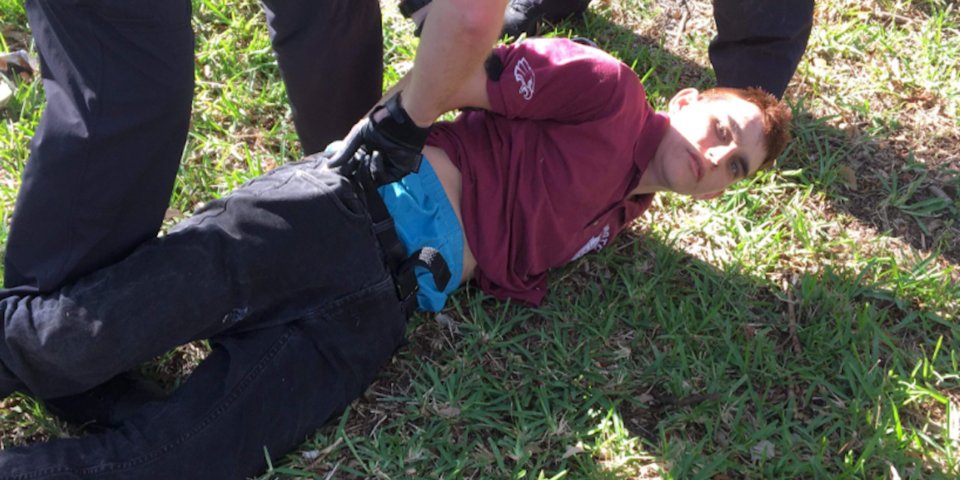 Nineteen-year-old Nikolas Cruz has been identified as the suspect in the high school shooting that killed at least 17 people on Wednesday.
Cruz was previously expelled from the high school and was described as "quiet and strange" by his peers.
Comments and photos on social media accounts believed to have belonged to Cruz revealed threats and several firearms.