The escalation in the middle east and more 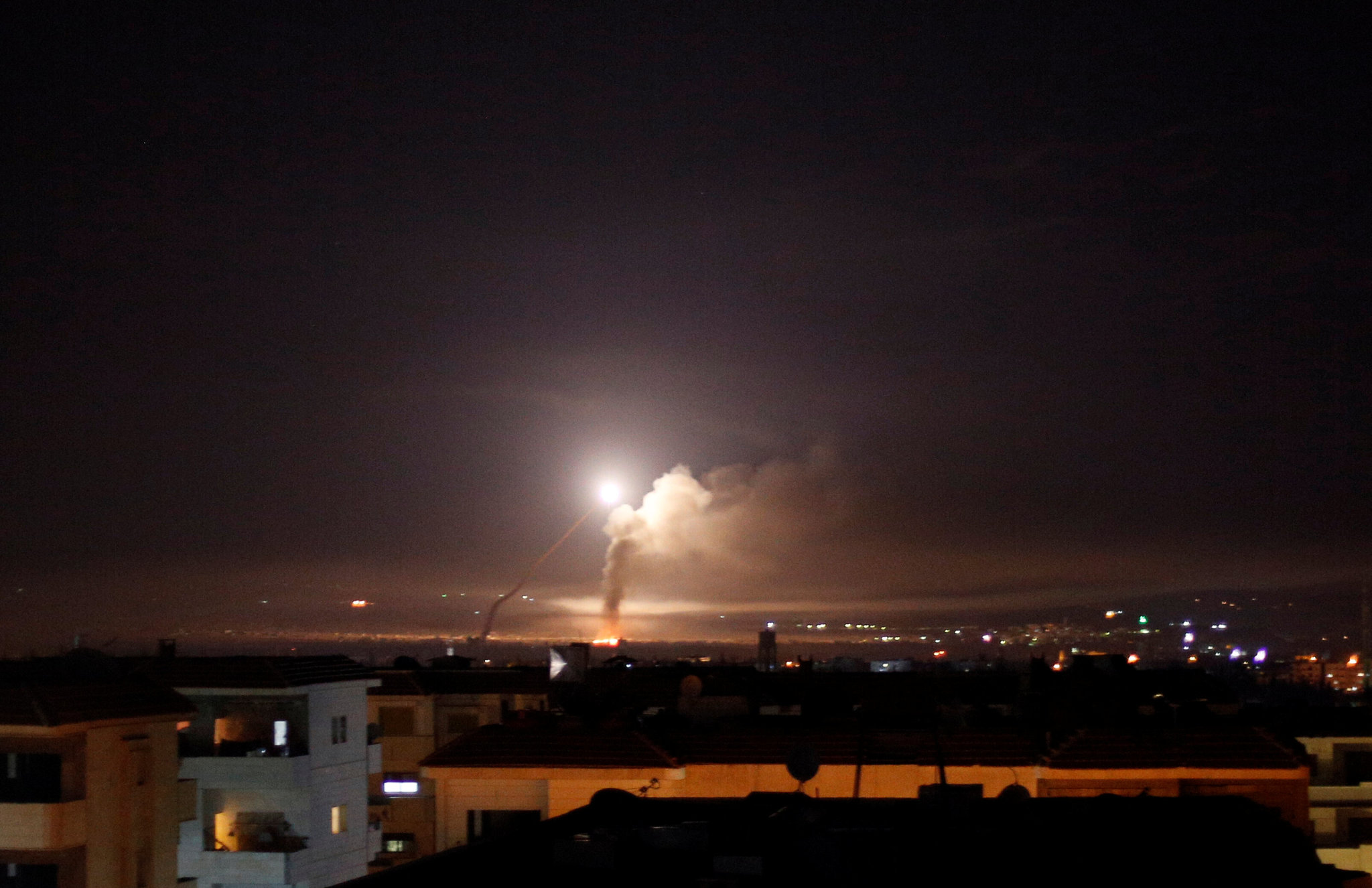 Some 28 Israeli aircraft fired around 60 air-to-surface rockets in a massive overnight strike in Syria, according to the Russian Defense Ministry. Syrian air-defense systems managed to intercept more than half of the missiles. That same night Iran reportedly fired 20 rockets at Israeli military outposts in Golan Heights. Israeli Defence Minister Avigdor Lieberman claimed on Thursday that Israeli forces destroyed almost all of Iran’s military infrastructure in Syria. It is the first time since 1974 that there have been clashes over the Israeli-occupied Syrian territory as regional tensions increased following the US withdrawal from the Iran nuclear deal. Iranian lawmakers said Thursday that Iran had no role in the attack and that Shia nation doesn't operate any bases in Syria.

Former CIA analyst and anti-war activist Ray McGovern was forcibly removed from the US Senate hearing where Gina Haspel, President Donald Trump’s nominee for CIA director, was answering questions about her record on torture. McGovern was dragged from the room by Capitol Police after demanding that Haspel answer questions put to her about the waterboarding of terror suspects at a CIA “black site” in Thailand. Edward Snowden said on Twitter "If the Congress confirms Gina Haspel, who admitted to participating in a torture program and personally writing the order to destroy evidence of that crime, is "qualified" to head CIA, it says more about our government than it does about her."

You should check out this great article on CNN’s Iran fearmongering would make more sense coming directly from Pentagon and you should also check out this article, read between the lines: Trump thinks he can start bombing Iran now. You cand find link down below.

You can find all the links to the stories: https://libertydotreport.wordpress.com/2018/05/10/the-escalation-in-the-middle-east-and-more/