Death in its natural form 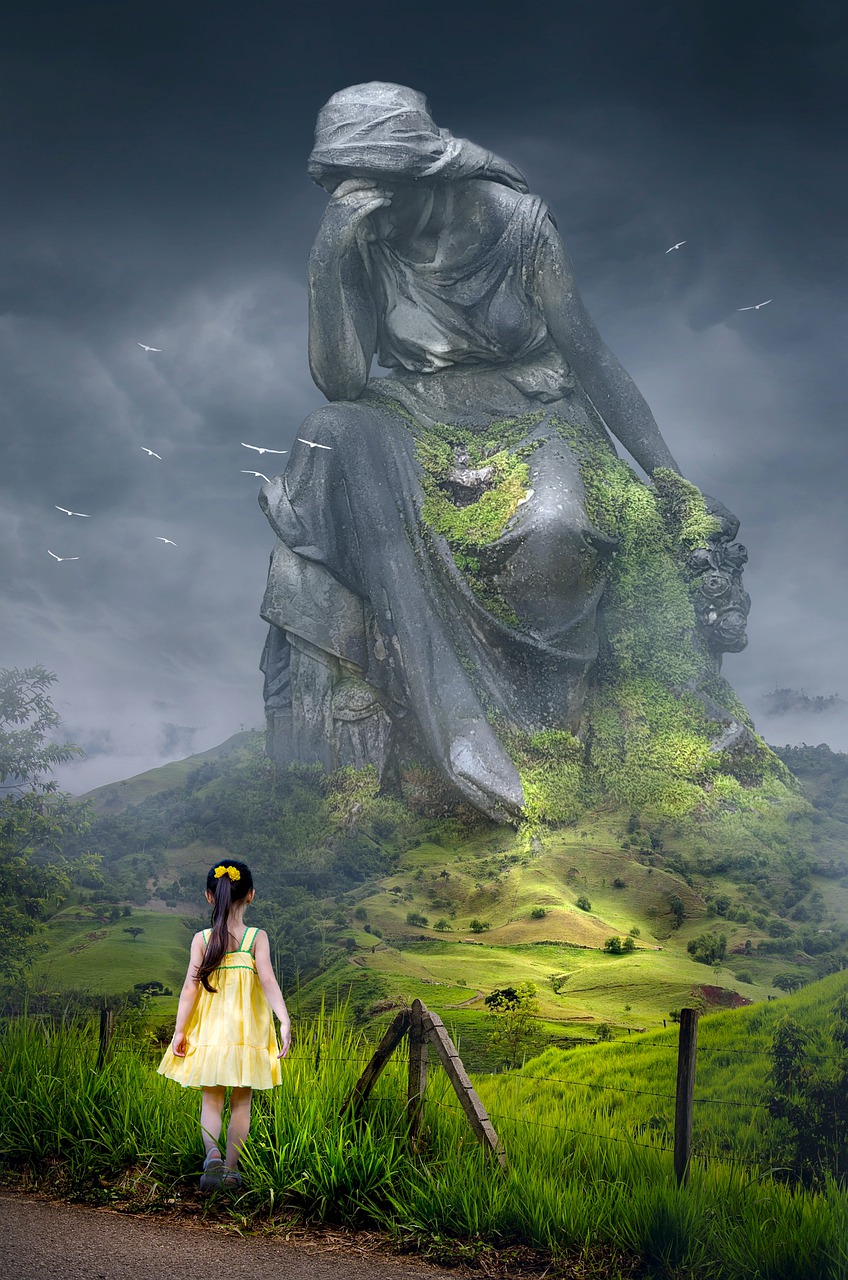 This week I had a friend who was very upset about a death that had happened among her colleagues. She was very distressed and was like one day they're here in front of you and the next day they are laying in the soil one with the earth. I understand death is natural and it is a harsh truth we must all taste. However what made me feel very ill and sick to the stomach was a news article I read only hours later about an ex wife and huusband. Reportedly a husband who was angry with his ex wife not only murdered her but cut her body pieces and boiled her body in a cooking pot. When officers came to the crime scene they found an arm and leg sticking out of the pot. Yes death is natural but death by murder is the saddest most heartbreaking of all. I cannot even imagine what that poor soul must have went through along with the sadness of her children and family that followed.

Yes they truly are ☹️