Russian military experts interpreted Putin as saying, "We know very well who was organized by the provocation of the IHA attack on the January 6th Hmeymim base in Syria". 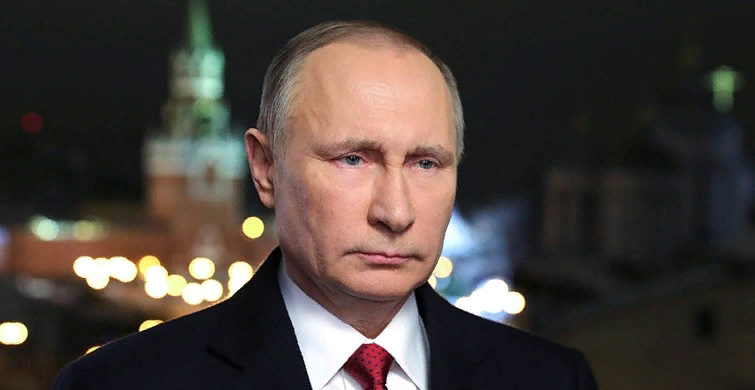 Following the announcement of the Russian President Vladimir Putin in the Russian television news channel 1, there was ample room for the attack on the PLA.

"Vehicles with amateur images were not remotely controlled. Coordinates have already been entered for what to expect. The drone was programmed to automatically find the target after ventilation. To do this, the coordinates of the last part of Russia's Hmeymim base structure had to exist in the hands of the attackers. This data does not have free access. It can not be found on the internet. This is only another country with advanced technology that dominates the situation in Syria. As a matter of fact, when the UAA attack began, a professional US unmanned observation vehicle was flying over the area. This unmanned observation aircraft of the United States may well have undertaken the task of coordinating the goal. "
"The second major proof that the attack was not a few terrorist jobs is the kind of explosive used in bombs. In Russia it is called TEN (Semtex-H). Since this explosive is a complex chemical formula, each batch of traces of what goes from the factory. Like a fingerprint. The TEN explosive material used by the militants in the Hmeymim attack is produced in several places in the world and in the Shostkinskiy chemical factory in Ukraine. Chemical analysis is not over yet. It can be talked more precisely than the results obtained soon ".

Shortly after the declarations of Russia pointing to the United States and Ukraine, Washington and Kiev made statements that refused their claims.