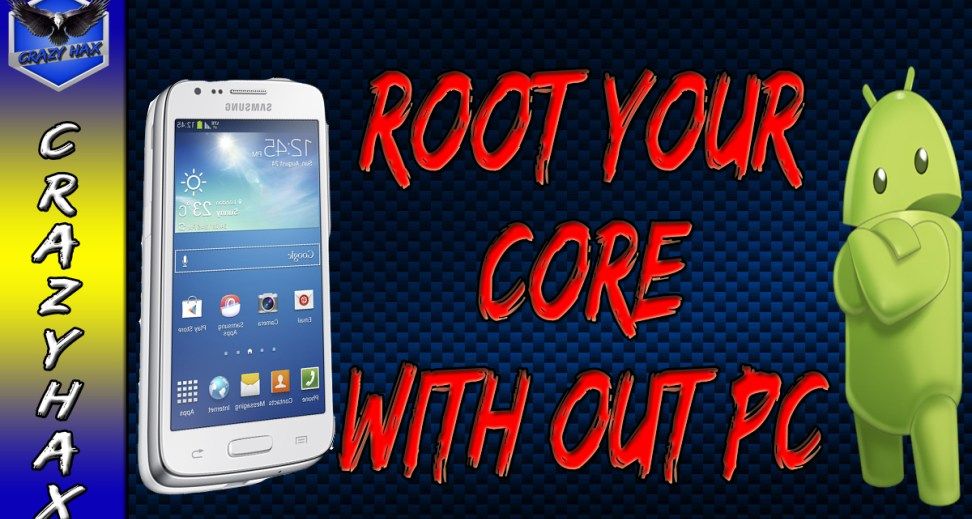 ROOT CORE EASILY
Hi guys Welcome to Brand new post on my site , so in this article I am going to show you How to root core with out computer. now a days rooting is very important in android.
Root Android Phone Easily 2016. Rooting is the process of gaining user for full admin control and authority with android’s kernel system. Once you root an android phone it gives you the power to act as administrator or super user of the android phone.Rooting android device provides you guys more advantage also some disadvantage too. Once you root the device you can completely remove and replace another operating system easily.
Rooting does increase performance as well as it will also extend your battery life for the longer period.
ADVANTAGES OF ROOTING YOUR PHONE:
Removing unnecessary system apps or preinstalled apps.
Remove apps like facebook, chrome and other built in bloatware which use to slow down device make overheat and laggy.
Customize the way that you want.
Change default operating system using other unofficial custom ROMs.
Increase Ram or adding virtual swap memory.
Blocking shit Ads.
Flash with Custom kernel.
Change your Appreance
More on…
WAYS TO ROOT GALAXY CORE
So once you unlock the bootloader of your core prime now your device is compatible then you guys can download the kingo root app from here. Also, make sure to Download latest version of kingo root apk. Now once you complete downloaded kingo root then just simply install it on your device. But before we launch app we need to go to android setting and go to about and tap on build number until it shows you are a developer. As shown below picture: You must turn on that thing before your going to root your devices. After that also make sure that you’re connected to the internet via WiFi. Kingo root requires wifi to download your device driver so turn on wifi. So if you have complete and succeed all step here now you guys can finally launch kingo root. Tap on the locker logo and it will start root. See image below. 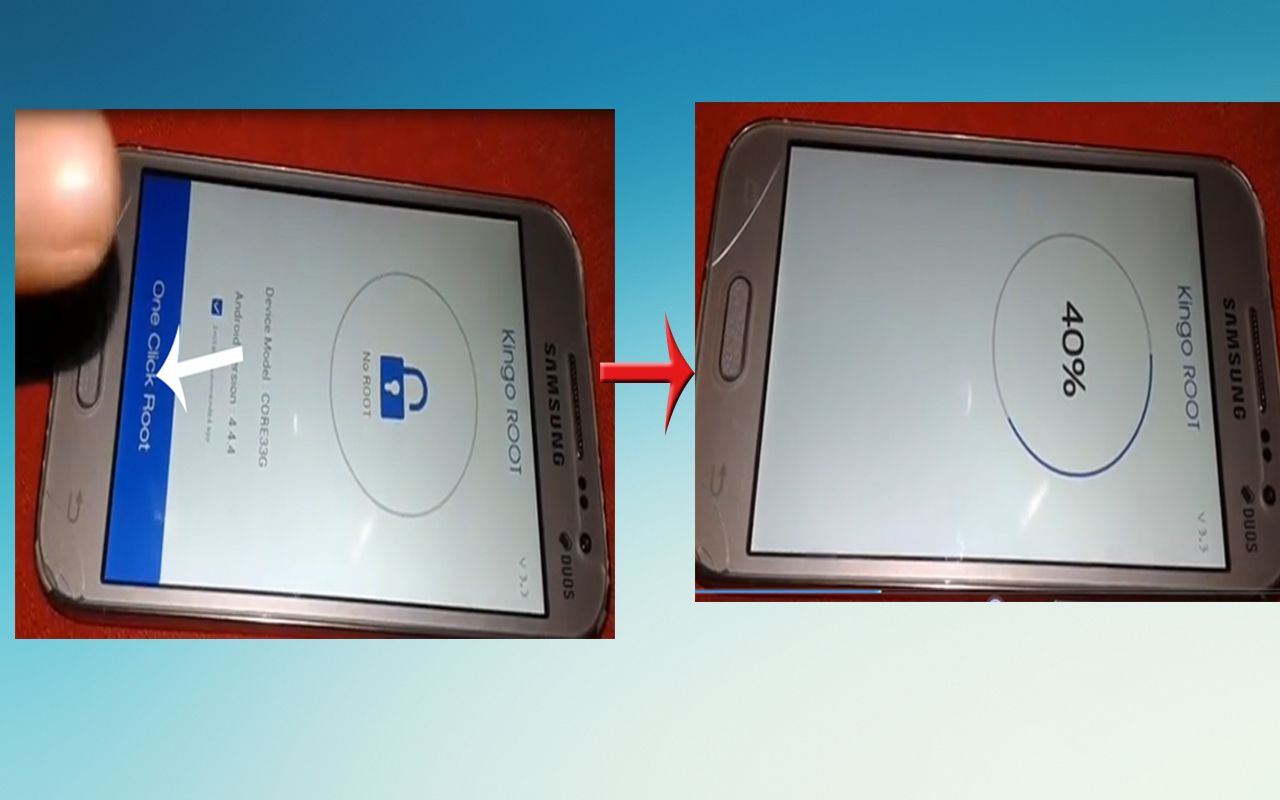 Now after some minutes you will see the root is sucessed. and you guys can use the root app.

I also have a tuto on my account how to root but with a pc, but I think its more simple. Upvote and have a good day 😉