Using Art to Predict the Future

A few years ago I made a decision to move up to San Francisco from Los Angeles, with the idea of bridging the divide between the art and tech communities (a vague idea, I know) but have recently made the decision to go back down to LA to try it again from a different angle. When I moved up I was a musician looking to acquire experience in tech -- now I'm a techie looking to get back into music once again.

Even though the two communities do need each other badly, the gulf between them right now is very wide -- much wider than I initially imagined when I first moved up to the Bay. Techies are skeptical of the humanities because they think it's a leisure activity for the privileged (expressing yourself and whatnot), while artists have now become skeptical of tech initiatives due to the poor working conditions and disadvantaged models that they've provided for creatives so far. The backlash Facebook is facing right now doesn't help, of course.

To be fair, there's plenty of blame to go around on both sides since neither model has done much to help working artists much, if at all. Traditional arts institutions have largely maintained their traditional hierarchies, despite their claims otherwise; the tech-content industry has basically turned into the middlemen they were fighting against initially, despite their claims otherwise -- the creative class typically gets the short end of the stick in any scenario and the era that we live in now has been no exception.

But there is hope lurking somewhere in between the two camps if they can set aside their differences and learn to collaborate in more meaningful ways. My agenda for these next few posts is to clarify how this could happen in the simplest way I can explain.

So I probably don't need to explain much about the fact that Silicon Valley has an obsession with the "new" -- the industry likes to think of itself as being cutting-edge and way ahead of its time. But the follies of such a frame of mind becomes obvious when you see millions of dollars being poured into companies like Juicero and Theranos, chipping away at that idea at every turn.

It would be easy to say that these companies are exceptions to the rule and doesn't represent the industry as a whole, but it becomes harder and harder to come to their defense when they keep on raising larger sums of money, all the while getting pushed to the top of the news as if purposely setting it up for its eventual downfall. (Uber is still unprofitable and will go through a slow an torturous next few years as reality brings it down to its real valuation levels as well.)

People tend to wonder how projects like these spiral into what they become, but when people are focused purely on a specialized process rather than the "big picture", it can easily happen to anyone, even if they're very good in their particular field of work. The arts and humanities are there to provide this picture, but learning how to anticipate changes in culture and sentiment takes years of practice and a discerning eye separating good information from the bad. I would argue that this type of analysis can both be taught and learned as a skill if academic and business organizations were to take the practice more seriously, however.

The process isn't perfect but when it "works", it's almost like magic since what you're doing will so cleanly line up with existing trends that it will make you feel like everything is in its right place and all is well with the world. To reach that point, however, there are a few basic concepts that need to be in place before any sort of prediction can be said to have any value.

Art is an Anticipatory/Reflective Expression of Truth

So the one important thing that needs to be understood is that history is cyclical -- we are literally circling around and around a thing called the "Sun" while spinning around in circles constantly on a piece of rock called "Earth". This doesn't mean that we can't progress as a species but the idea that history progresses linearly without looking back is fundamentally incorrect, even physically speaking. The manifestations of something might look weird and scary (or beautiful and exciting) but history does repeat itself, whether we want it to or not.

Art is interesting because it often expresses something in the world that the general public hasn't quite been made aware of yet -- the rise of the zombie franchise anticipated many of political sentiments that exist today (people getting "dumber"/xenophobia/things spreading out of control/etc.), while mashup songs expressed (and still expresses) the containerized, fragmented nature of where our society has been moving towards in the last few decades. It's more of an art than an exact science (literally) but for the most part these predictions tend to be more accurate than what any run-of-the-mill analyst has to offer.

So art is, basically, "out-of-sync" with the sentiments of the general public -- which, in a cyclical system, makes it both behind and ahead of its time. It's tempting to paint it as one or the other (usually ideologically motivated) but the understanding that it's both simultaneously will already put you at a greater understanding than most.

Why Are the Birds So Angry?

So here's the simplest, most relatable example I can give here, which comes in the form of the popular franchise, Angry Birds. I can't post the real image due to copyright reasons but I think you get the idea what's going on here: 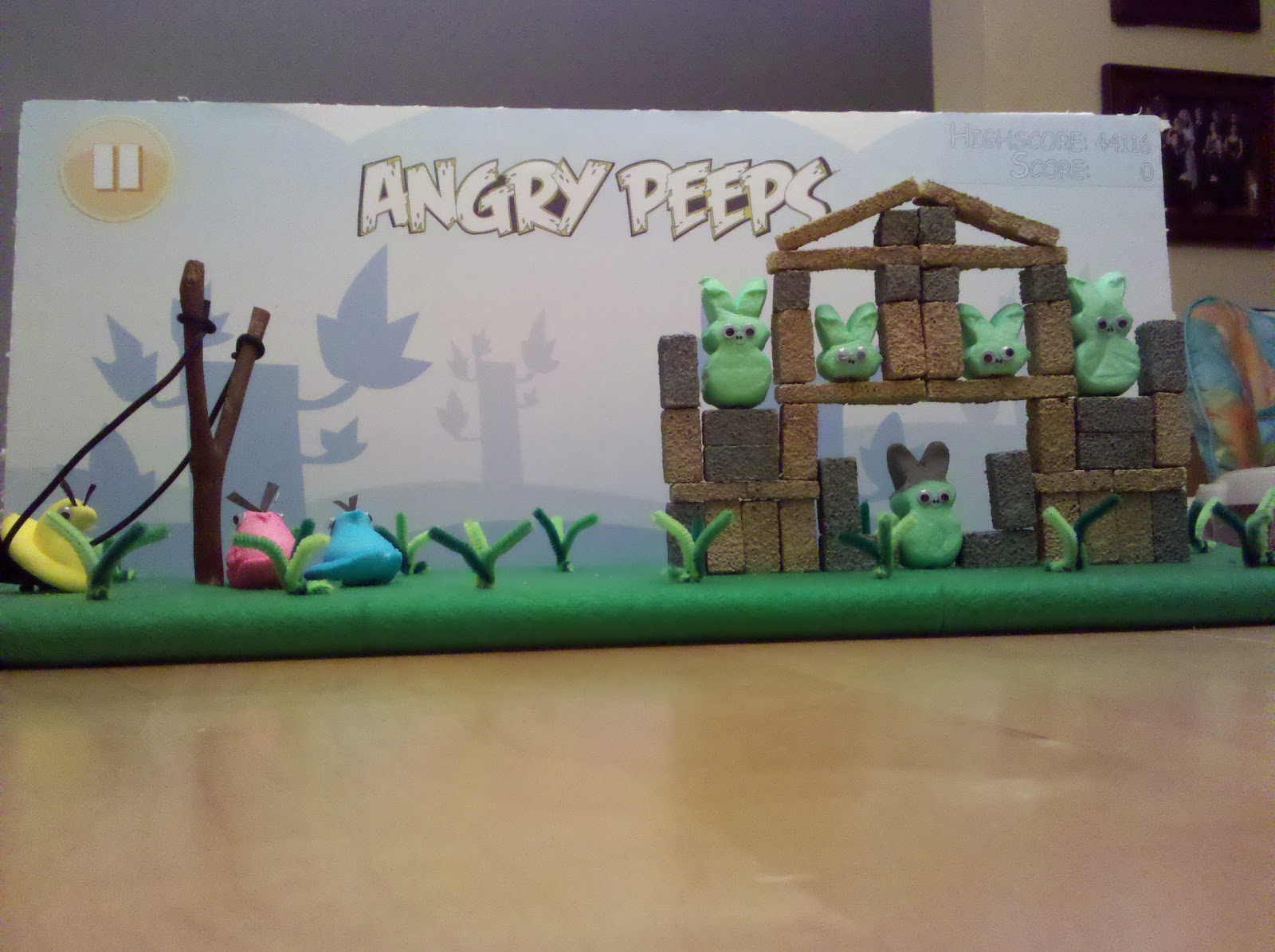 A bunch of birds flinging themselves at the pig's house cause they're angry that the pigs stole their eggs! So cute! 😍

But the underlying narrative of the game is basically a thinly veiled metaphor for class warfare -- the eggs represent the birds' future, the pigs the bourgeoisie-class looking to hoard all the wealth, and the birds are basically sacrificing themselves at the pigs' homes in order to protect their young. I've been involved with some of the housing activism that has been growing as a movement recently and it's uncanny how much the way people talk about the issues mirrors this exact situation that was created in a video game some years ahead of its time. When something becomes popular there is an underlying sentiment that always exists, and if you can manage to extract that sentiment in a clear and accurate way, you'll be able to anticipate things more accurately and reliably over time. (Timing, though, is always impossible to predict. It's safe to ignore anyone who says otherwise.)

If you have a clear and open mind you'll notice that this stuff is basically everywhere and most of the "messages" you can get from any given artwork isn't as complicated as you might think. It does, however, require you to look at things as they are, rather than what you wished-it-to-be, because it's very easy to read into things in a way that only tells you what you want to hear.

In a nutshell, I'm basically making a case here that the arts has a very concrete and "useful" purpose in understanding how the world works, despite its subjective nature. It will allow you to make better social/networking decisions as well as help with your investments and finances, especially for the long-term. Some of it can be quantified/automated, some of it can't. But the first step would be to see the value art has to offer beyond our appreciation of it as pure consumers. It's a serious field just like any other and deserves to be seen that way, especially for a society that considers itself civilized.