Photography became one of the most popular hobbies lately. The main factor is none other than because of the many DSLR cameras sold at low prices. In contrast to the old days that the price is so expensive that it can only dipilki by some people. The fierce competition between DSLR products forced them to cut prices as low as possible to capture many buyers. 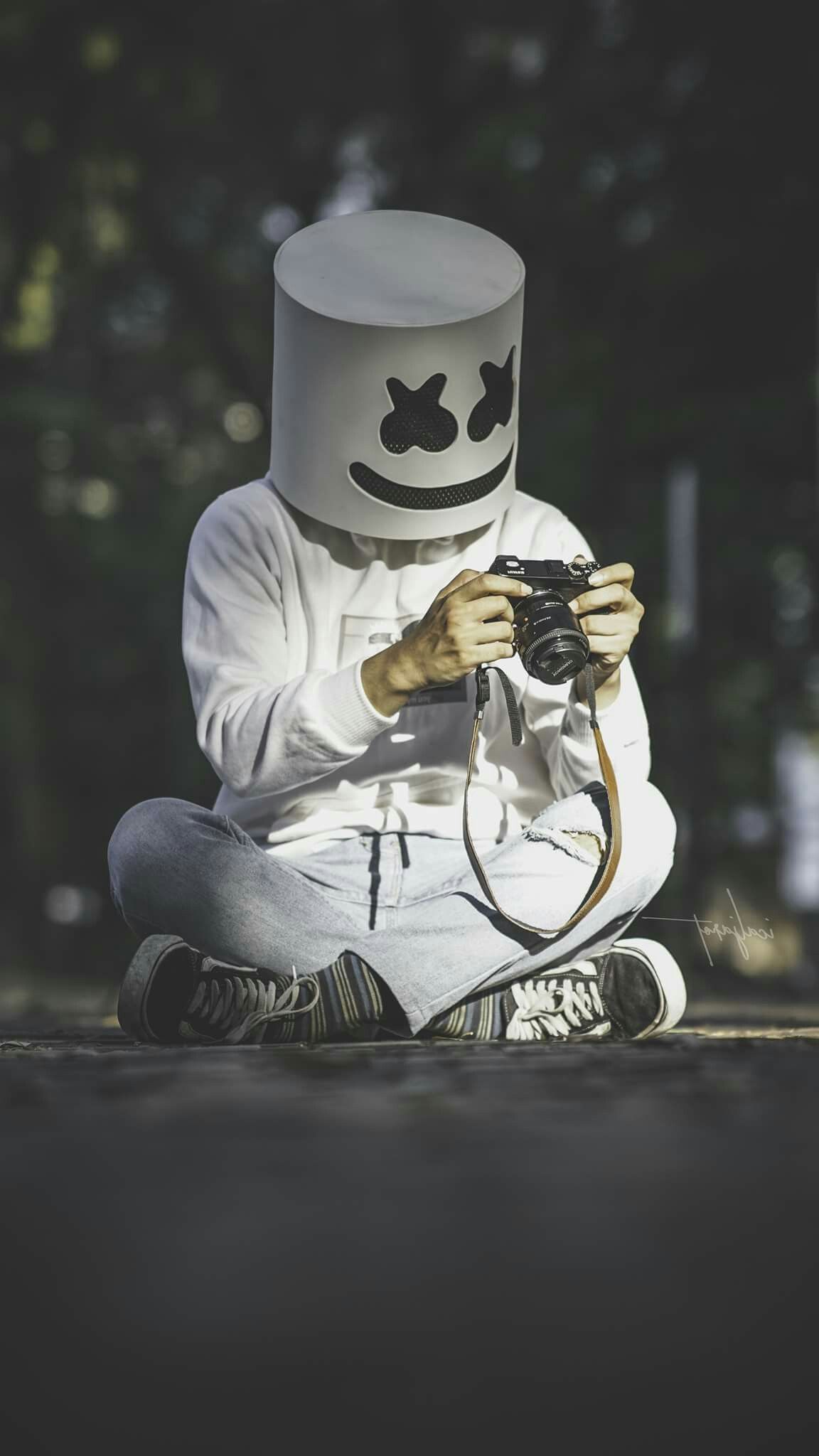