In the past, Aceh was a great Islamic kingdom in this archipelago. This kingdom once ruled all the way to pariaman (Minangkabau area), even to Malacca, so as to see the existence of cultural equality and bridal makeup Aceh coastal region with the culture and makeup of Arab, China, Europe and Hindu / Hindia. This happens because of the influence of hereditary background and trade relations with the tribe.
In the time of Sultan Ali Muhayat Syah, Aceh began to be recognized by the world, because of its success in repelling the Portuguese when there was a dispute over Malacca. Meurah Johan, the first Sultan of Aceh Darussalam (1205 - 1234) was the son of Adi Genali or Teungku kawe teupat, who was reared in Lingga state (Central Aceh). He came from the kingdom of Samudra Pasai and there is still a blood relationship with the king of Peureulak. At that time, Meurah Johan and Maharaja Indra Sakti from the Indra Purba (Greater Aceh) kingdom could repel the Chinese Laskar attack. Finally Maharaja Indra Sakti converted to Islam and married his daughter Beleng Indra Keusuma with Meurah Johan.
The Chinese warlord who led the raid on Lamuri was a woman named Nian Nio Lian khi daughter. The Chinese Laskar attack can be defeated by Meurah Johan and Princess Nian Nio Lian Khi can be arrested. After Princess Nian Nio Lian converted to Islam and upon the appeal of her queen, Meurah Johan married Princess Nian Nio Lian Khi who came to be known as Putro Neng.
The peak of Aceh's glory is when the kingdom of Aceh was led by Sultan Iskandar Muda who held Meukuta Alam. His first consort was a princess who came from the Bugis Kingdom. When the queen died, Sultan Iskandar Muda married Putah Phang (Putro Phang). Puteri Pahang who became Sultan Iskandar Muda is a gift from two people who disputed in the fight for the Princess. On the decision of Sultan Iskandar Muda, then the dispute was won by one of them named King Raden. King Raden marveled at the judgment of the Sultan of the just and wise, then as a gratitude, King Raden awarded Puteri Pahang to Sultan Iskandar Muda. While King Radensendiri married the Sultan's sister.
Sultan Iskandar Muda is known as a high-minded, fair, wise and mighty, so that his people's kecinytaan.Dibawah Sultan Iskandar Muda Affairs of Aceh became a famous country and people live prosperous Sentosa.Demikian with Puteri Pahang, he got a place in the hearts of the people and follow it in drafting the law of the State, so it is famous for a Pameo which reads:
"Adat bak po teumeureuhom"
"Hukom bak Syiah Kuala"
"Kanun bak Putro Phang"
"Reusam like admiral" 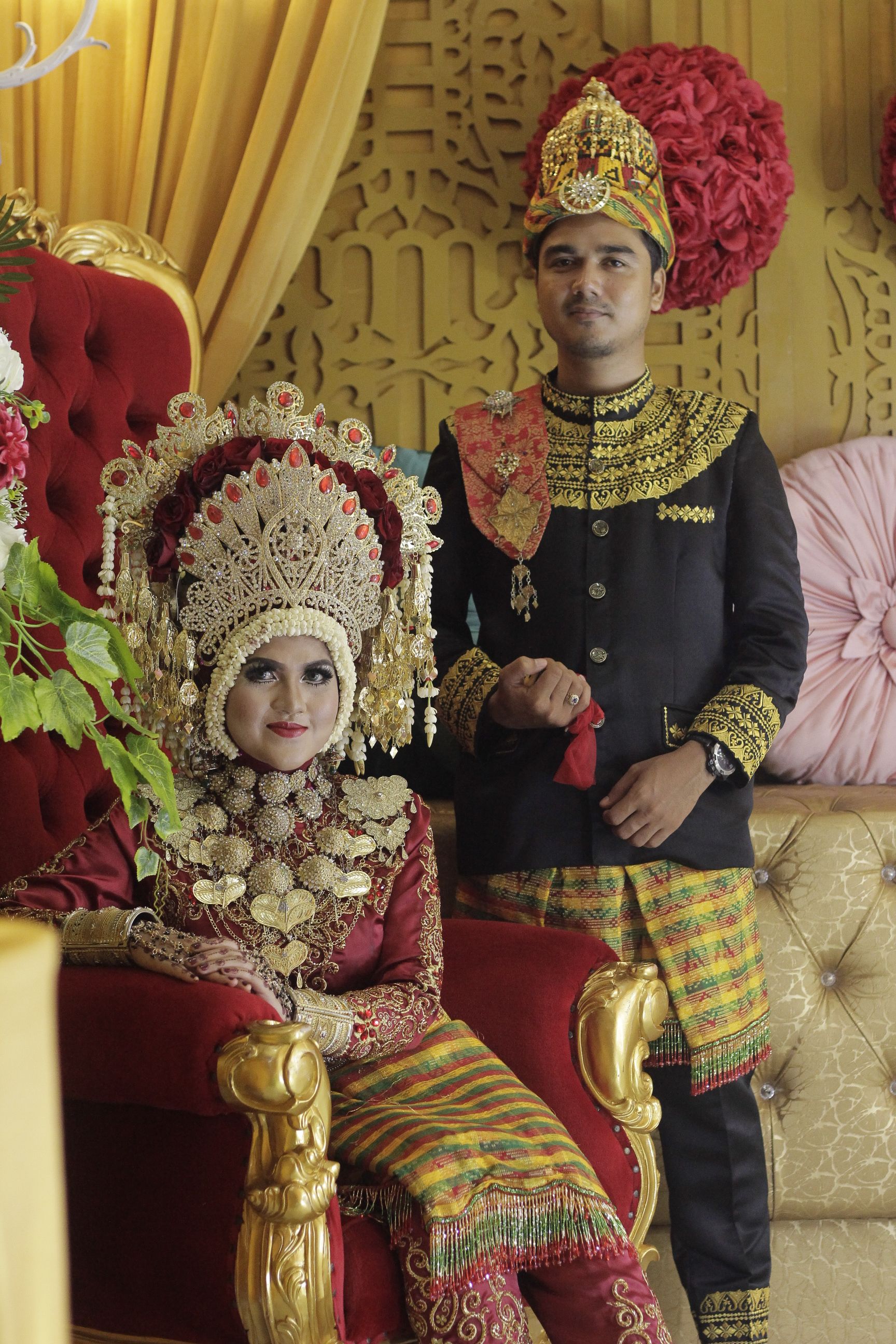 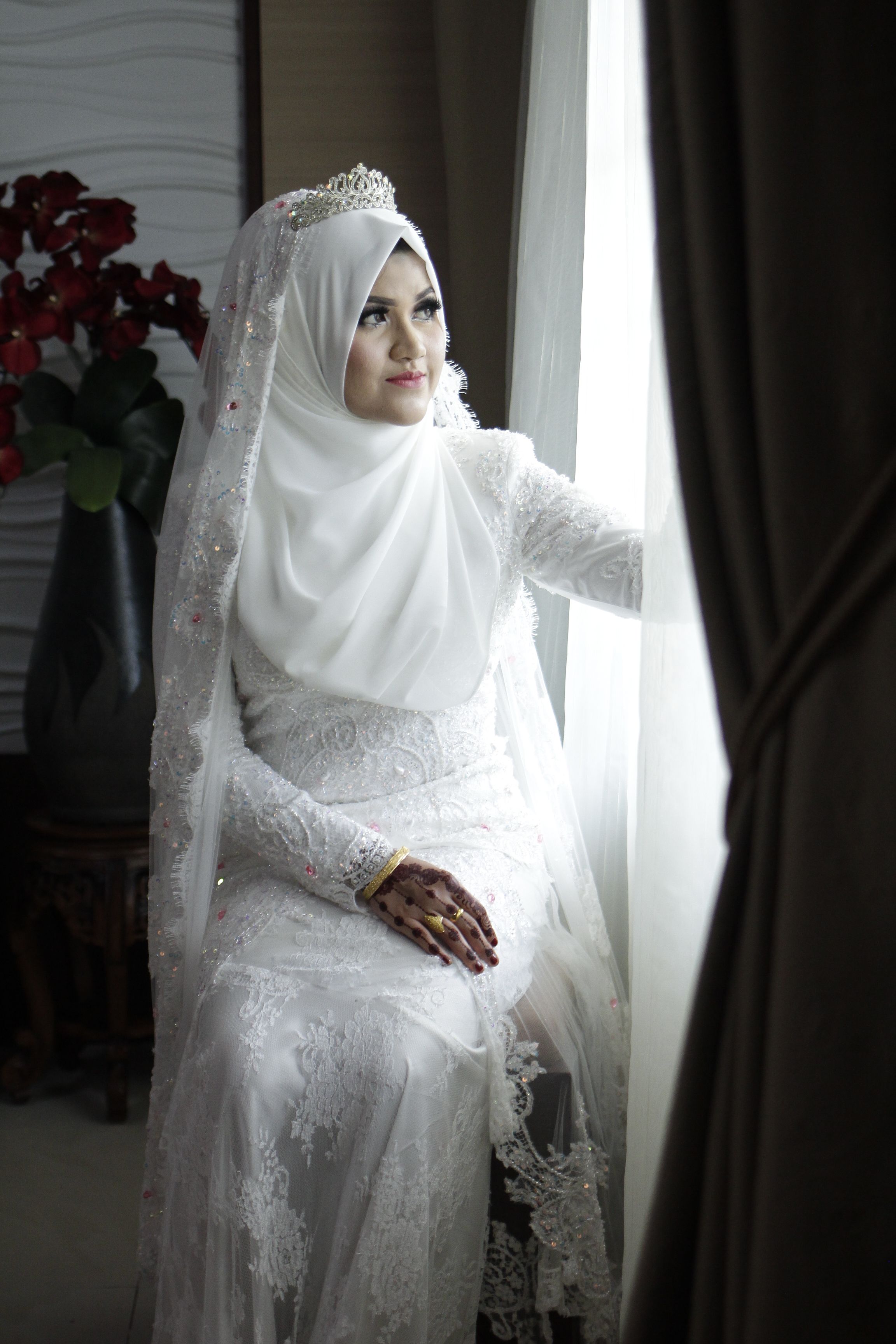 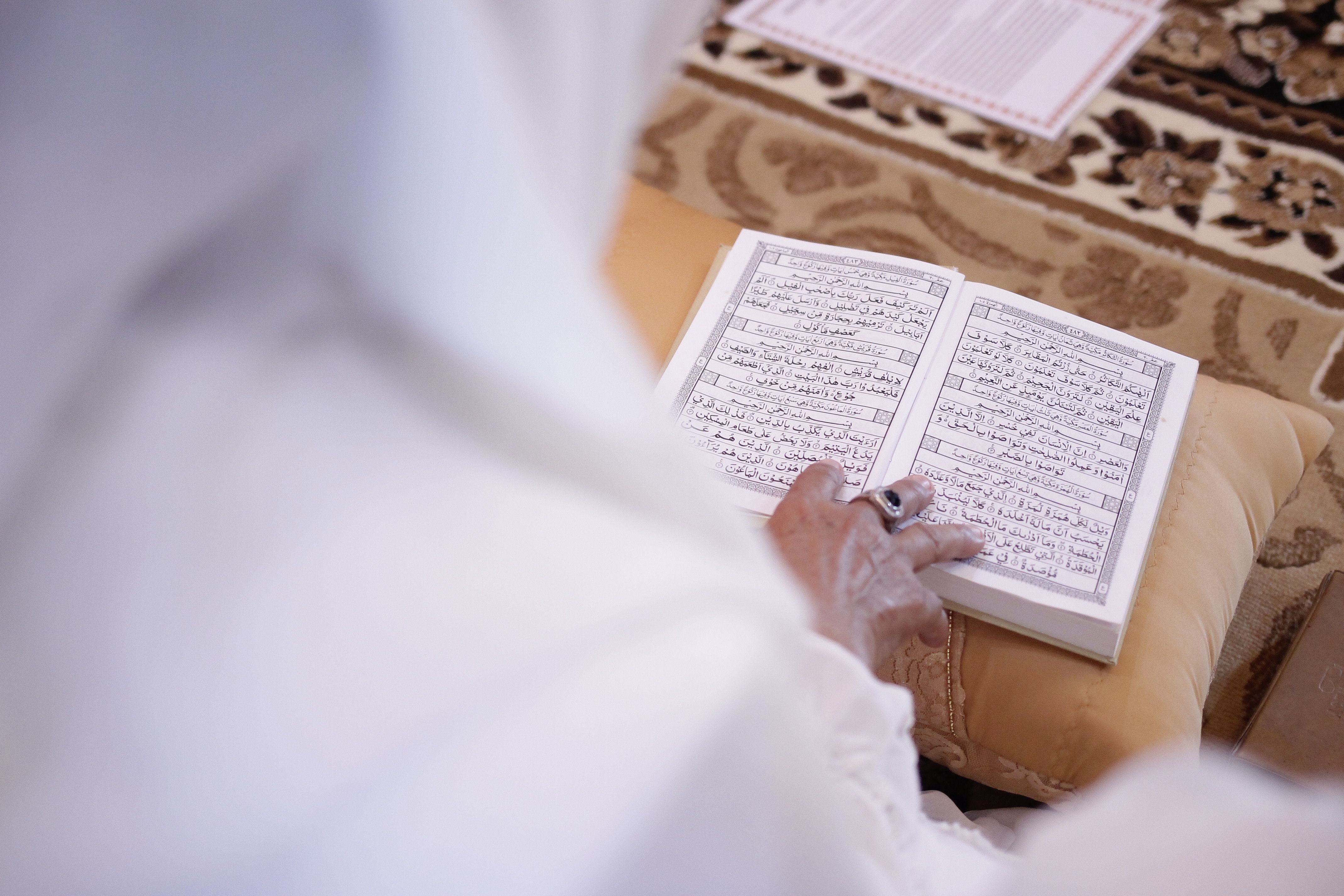 Meaning:
"Stability of the Kingdom (Exsecutif)"
"Law (fathua Ulama)"
"Peraturang Putri Pahang / Permaisuri Sultan Iskandar Muda (1607-1636)"
"Rule (Resam) Admiral.
Thus a bit of the cultural history of the tribe of Aceh in the coastal areas, which between coastal areas with other coastal areas have many cultural similarities and interrelated one samalain.

The purpose of cah roet is as the first stage in exploring or paving the way. Usually some people from the side of the groom's family, come bersmiatur rahmi while paying attention to the prospective bride, home atmosphere and the behavior of the family. On this occasion, the prospective groom also did not forget to bring a bungong jaroe or a gift in the form of food. After the approach, the family of the groom / Linto baro will ask if his daughter already has one or not. If you get a good answer and welcome from the baro virgin, then proceed with meulake jak (jak ba ranub).
The ceremony occurs because in the past relations or communication between women and men, especially among teenagers in the kind of type of guest, their relationship is very limited (Not as free as teenage relationships today). In addition, the role of parents against their children is so dominant that in choosing the jodohpun be yanggung answered the parents of each renaja, both men and women. 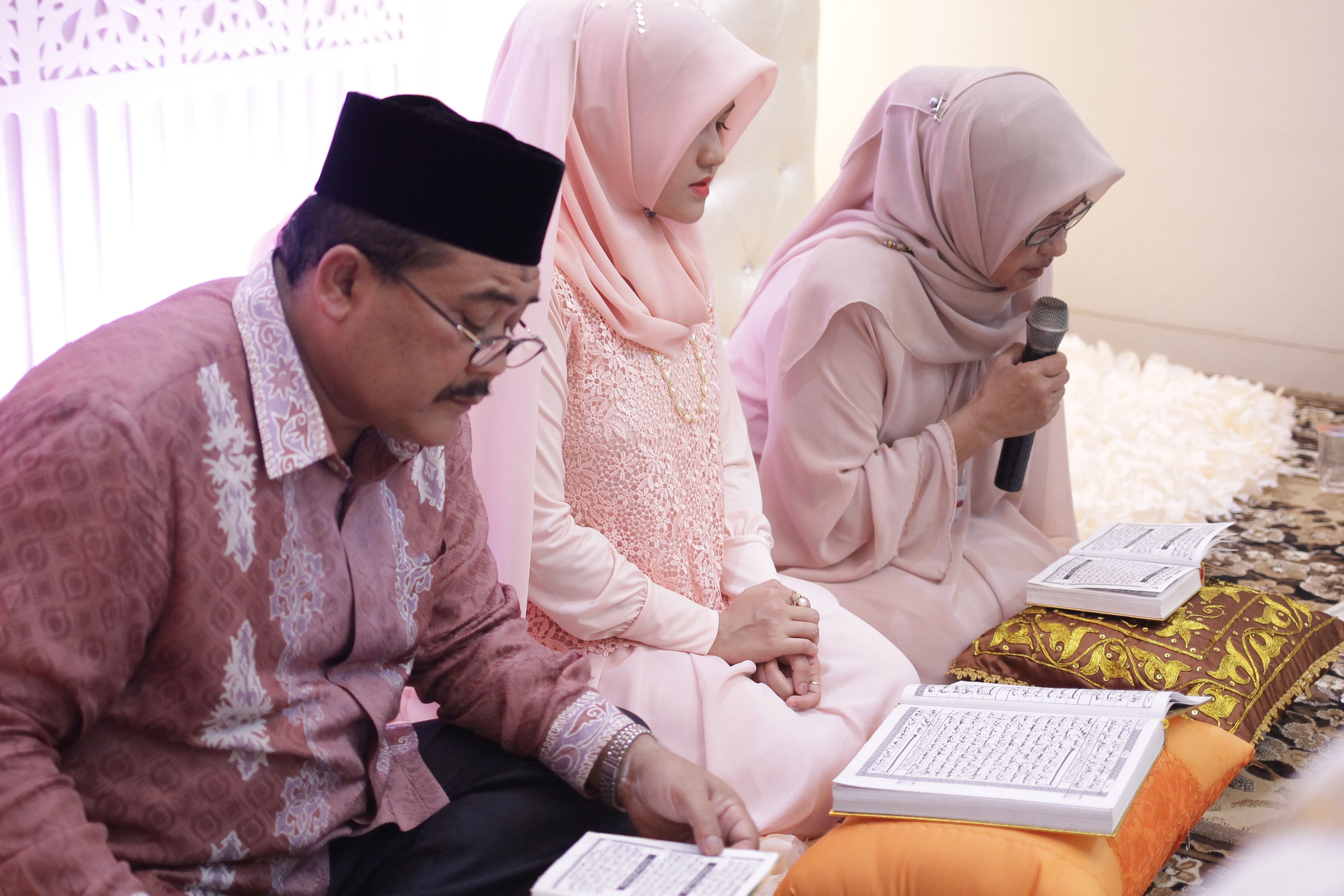 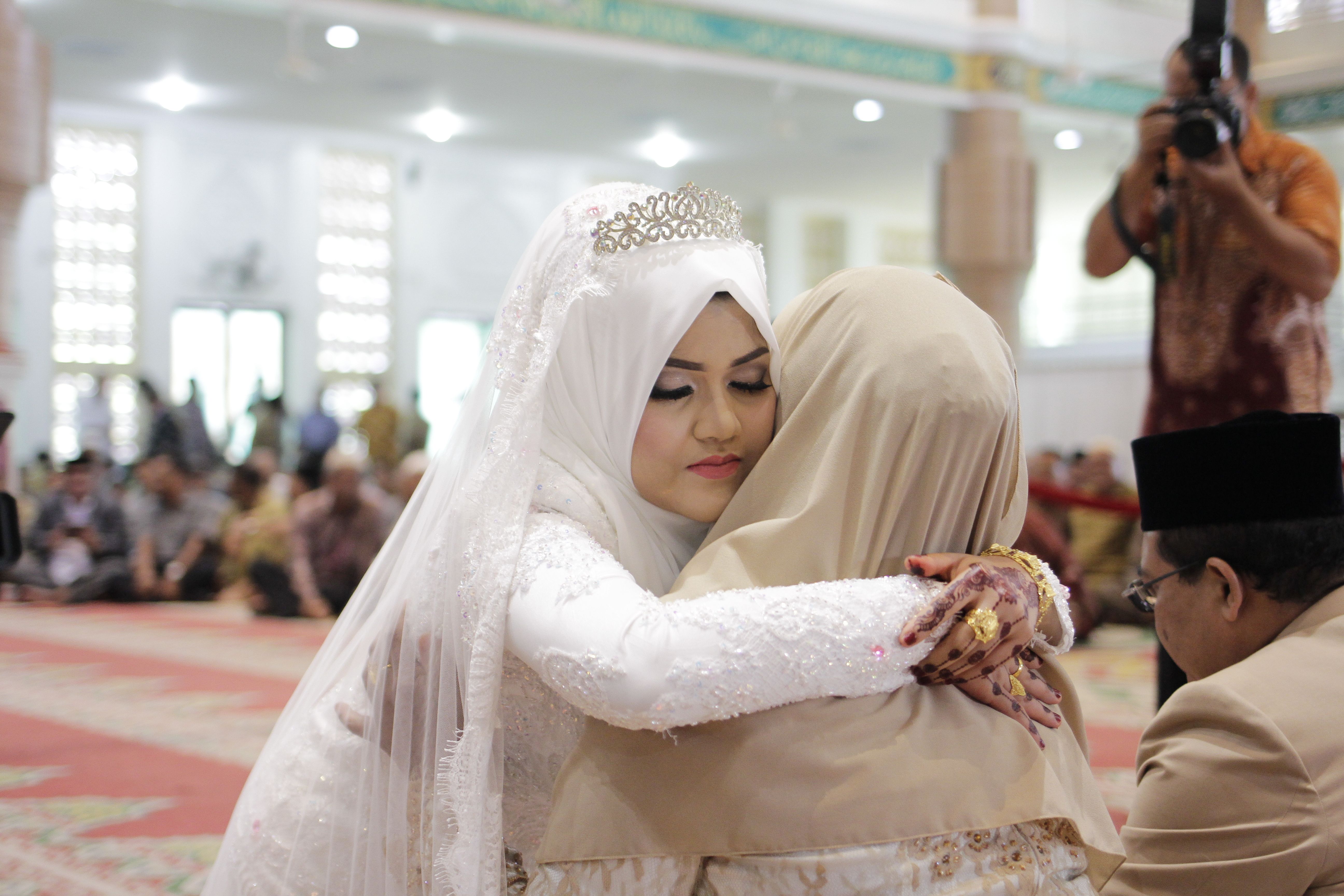