Today, I am writing about a project that has relatively stayed below the radar for a long time. We all know the major crypt payment/debit card projects, like:

TenX had a card out there, issued by WaveCrest. However, WaveCrest was terminated by VISA and TenX has been without a working cards for months already.

Monaco is working on release of their cards and are presumably close now, currently running a limited BETA.

Plutus is another crypto payment card with the mission to bring spending cryptocurrencies in regular life closer to the masses. They have been working on the project since 2016 and have come a long way. With an app supporting NFC payments and a payment card, Plutus is working hard to actually get cards in the hands of people now. The project is almost at the point of leaving a BETA status with a couple of hundreds of participants towards full release to the general public.

Plutus aims at enabling users to covert cryptocurrency into fiat, which fiat is loaded on a card/app and can be spend as fiat in the regular manner. This is slightly different from TenX who take the approach of users holding cryptocurrencies in a TenX controlled environment (a wallet), thus retaining exposure to those cryptocurrencies, while being able to spend these cryptocurrencies like fiat by automatic conversion upon making a payment. Still, the Plutus project is interesting because loading up the fiat balance on the card/app happens through the DEX (decentralised exchange) that runs as a background service for the project. The DEX is developed (in BETA stage now) for people to buy or sell supported cryptocurrencies and to load available fiat balance onto the card/app. This without a central authority involved (although an inevitable central element involved is a bank account to maintain and operate the fiat balances). 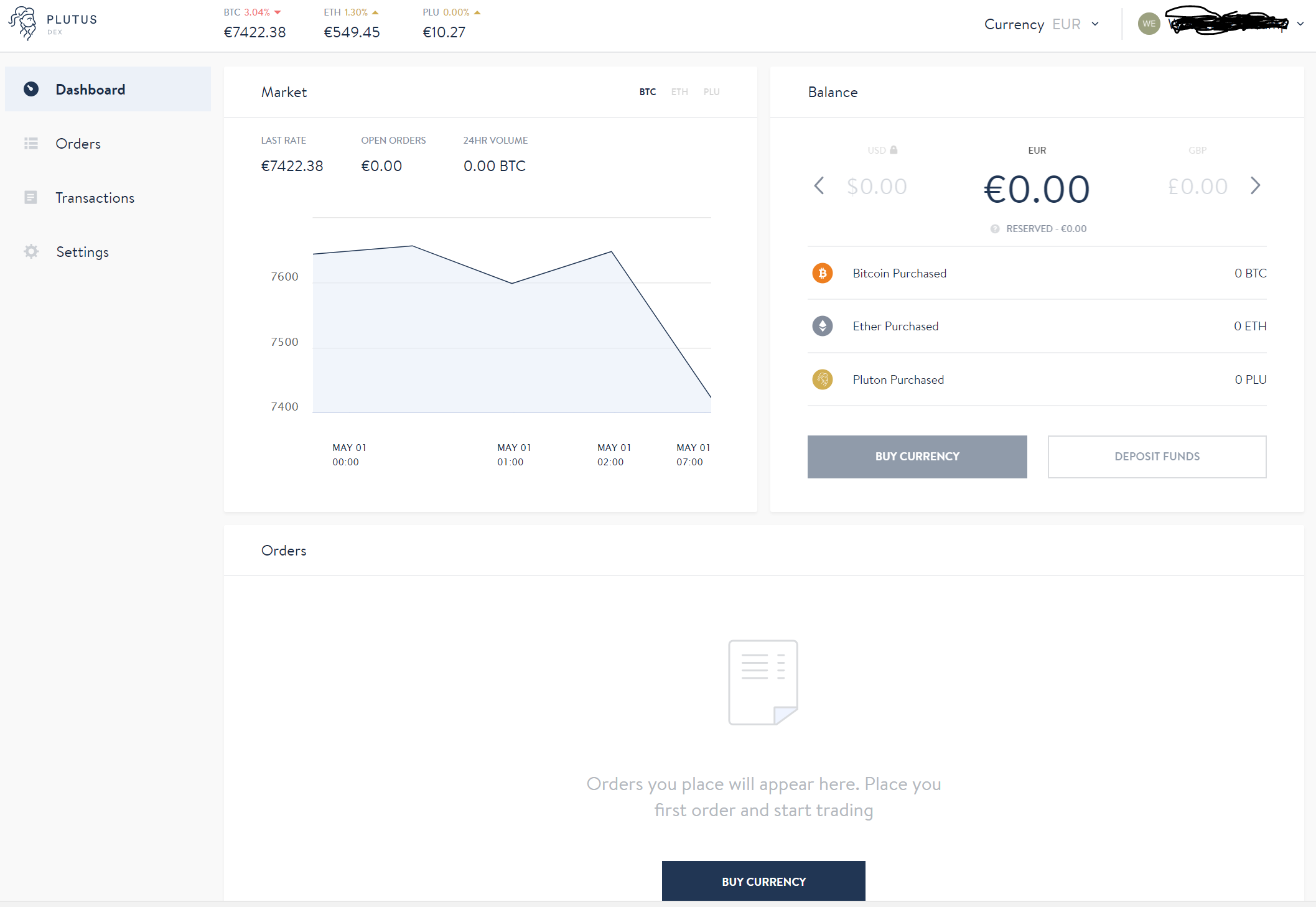 We can expect the DEX to support more cryptocurrencies over time and, perhaps, even an instant conversion from crypto into fiat upon making a payment may be supported over time.

Plutus has issued the Plutus tokens during the ICO. 850,000 PLUs have been issued. The total number of PLUs issued will not exceed 20,000,000. Part of Plutus' plans is the issue of PLUs to users who use the DEX to load up fiat to the card/app. A certain formula provides that the annual rate of PLU issue varies between 1-3%. So annual inflation is very low for decades to come. Pluton tokens currently trade at about $12. With 850k tokens in circulation, that means a TMC of about $10 million. Compared to TMC of TenX and Monaco, that is about 17x less.

That means that should Plutus gain a TMC similar to the current TMC of TenX and Monaco (both without working cards for the public for now), the potential price increase is 17x. That is without considering an extra multiplier on the basis of a possible new bull run in cryptocurrency markets in general.

From my perspective, Plutus is still a hidden gem with a massive gain potential. The card/app is about to be released to the public and competitors are either lagging behind or at the same spot in terms of roll out. It will take this project some time to achieve broader exposure, but it starts somewhere.

Perhaps here, right now. Are you with us?