Here is a compilation of the 3rd set of ten rounds
(5 in game days) all gathered in one place
for your reading convienence. 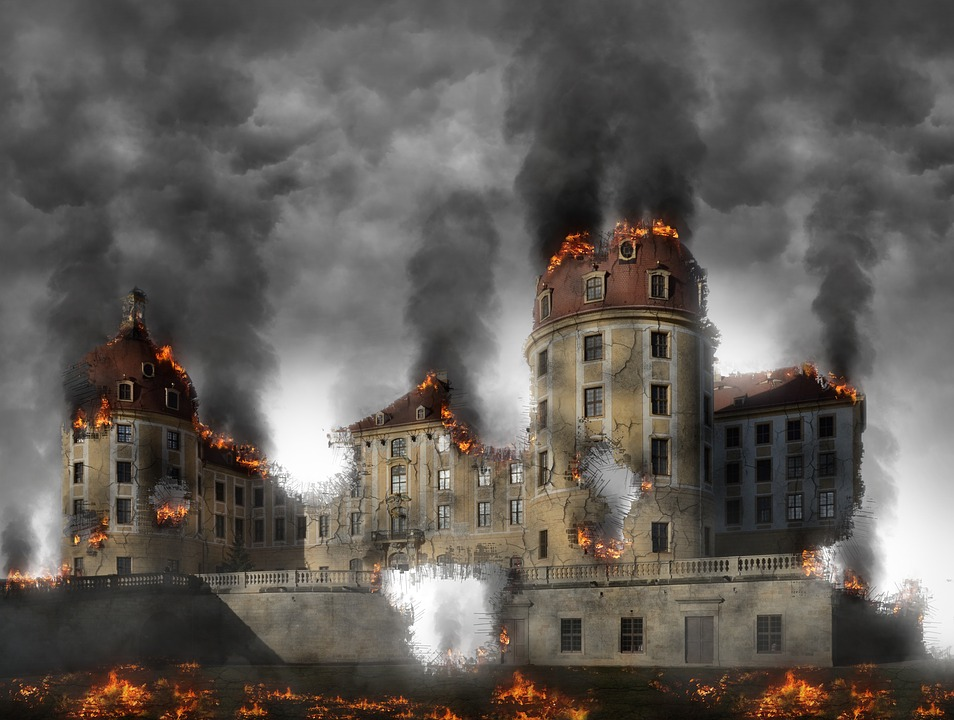 He greeted me back,
in a friendly way.
I showed him the note,
he had something to say.

The man with dog tricked me,
tried to have me shot.
But the young man laughed,
and said that he would not.

He gave me something instead.
A stick of dynamite for the road.
So we went on our own paths,
me with a slightly heavier load.

When up ahead I heard shots,
I peered through the bush.
Attackers had found a target,
and to leave needed a slight push.

I lit the stick of dynamite,
and hurled it into the air.
They wont hang around if they survive.
They wouldn't even dare.

The dynamite went boom.
The men did too.
Everyone is safe now.
The dead can't sue.

Their victim was pleased.
I'd saved their hide.
Split rifles and ammunition.
Weapons change the tide.

They thanked me plenty.
Accented by a hug.
Unbeknownst to me then...
They were the thug.

One missing food can.
Faith in humanity lost.
Making friends out here.
Comes with a cost.

I chose not to mess around
with the booby-trapped car,
because I like living more,
than being dead by far.

Back on the trail making my way,
still pissed about the stolen can of food.
Things could be worse though, I'd say.
A rifle and some ammo lightens the mood.

Feeling peckish I scan for snacks,
letting the Field Guide book teach.
I avoid the Poke-berries poisoned allure,
and opt for thistle and leaves within reach.

Well fed once more I tread the forest,
still keeping a diligent peeping eye for more food.
When up the way, quite to my dismay I see
a cave there lurking, and I quit my smirking happy mood.

There's no way in hell I'll hear that bell sound a ring,
and become a feast for the sleeping beast who calls it home,
so I'm turning tail to the off-beaten trail far from here,
before I'm thinner for being its' dinner should it soon come out to roam.

Thinking like a champ, the light in the lamp goes on in my head,
giving me an idea more impressive than Pangaea used to be,
and I took a leak before the beast could sneak a little peak,
marking the ground where it would surely be found because screw caves...
I'm free.

I stopped for a nap,
in a clearing under a tree,
but was awoken by a sound,
from far behind me.

In the distance stood a man,
a kind fellow lookin' tough.
He's asking me for some help,
seems he's had it pretty rough.

Being the kind person I am
I said, "I'll give it a try!"
Maybe he's got a safe place,
somewhere nice, warm, and dry.

The man is seeking medicine
for his deadly kidney issues.
His discomfort has him down,
and for his tears, no tissues.

The Field Guide is no help here,
only details what is edible.
There may be a plant around,
whose effectiveness is credible.

Oxalis Stricta's bright yellow flowers
contain oxalic acid for sure.
For kidney disease my friend,
this plant holds no cure.

The tall leafy plant looks promising
as the wind blows it to and fro,
but it's the small weed called Plantain
that is the choice with which we will go.

I made the right choice there,
that plant is more than a weed.
We harvested a few dozen of 'em,
there's still more too if he's in need.

He was pleased to find relief,
paid me in silver bars.
It's good to know there's still
good people under the nightly stars.

We parted ways and I walked for a while
through the forest and into a clearing.
Then across the way to the bush line,
I'm convinced it's tonight's dinner I'm hearing.

My newly found rifle will do the trick,
in bringing home a nice heavy dinner.
I took aim at the turkey and fired a shot,
because out here I'm a hungry sinner.

Washed it all down
with purified stream waters.
Passed on forest mushrooms.
Red and white squatters.

I slept like a rock at the bottom of a stream,
and made it most the way through the night
when something was rustling the leaves nearby
I woke up suddenly and adjusted my sight.

There not ten feet away was a mama bear and her cubs,
so close to me now it's hard to fully appreciate my plight
but there's no way in hell I'm stickin' 'round these parts
because there's not a chance for me here in this fight.

I thought I avoided you back at that death trap cave,
where I marked my territory to show you my might
yet here you are waking me up at three in the morning
looking for something tasty for your cubs to chew and bite.

"Oh crap! Oh crap!" Here it comes with heavy paws.
Maybe some loud noises will scare it off -yeah right-
It's now or never to make some clever scary sounds
because running in the woods is dangerous -at night-

My worst fears had been realized,
I barely had enough time to blink.
Mama bear lunged at my arm
and in my skin her teeth did sink.

I howled out in shock from the pain.
Her bite broke my arm in two.
Boy I really should've asked
what @bmwaso and @modnar would do.

The prize for survival is huge here.
There's more than lives on the line.
Congratulations @bmwaso and @modnar
for surviving the 'Pocalypse just fine!

As for me this death is thrice,
I couldn't beat the bullets or bears.
The time for games is over now
guess I'll ascend these heavenly stairs.