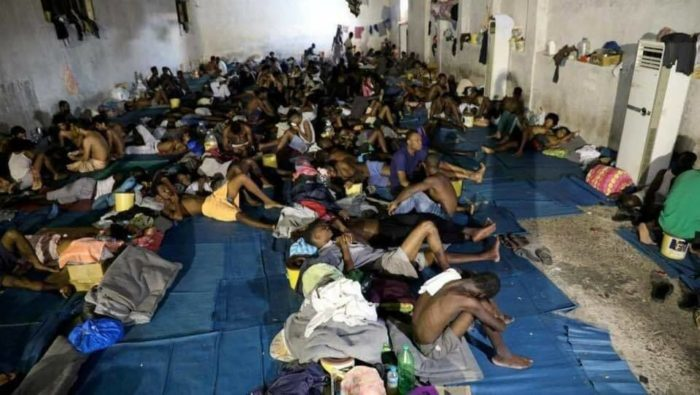 There are places in my eyes
Where grieves are beginning to wear human bodies and faces
I was born to call anything black- home
That it's the colour of God growing on my brother's skin
But, home now breed scars of our father's lost glories
And how they were sold to slavery

L-I-B-Y-A
Your voices are breaking in my lines
And i could feel death, trailing my skin at the mention of your name
I could see the clouds of tears, tearing your eyes
And the fear of loosing your souls to white foes, forming ripples of farewell to your dear home
For you do not know, if you'll ever see her again

I do not know when Africa became a sad song
Sang by tongues with broken languages
I do not know when black became the colours of infidels and aliens- wandering in their father's house
My words are beginning to mock my pride
I do not know how to paint these images, without burning into verses of death and defeat