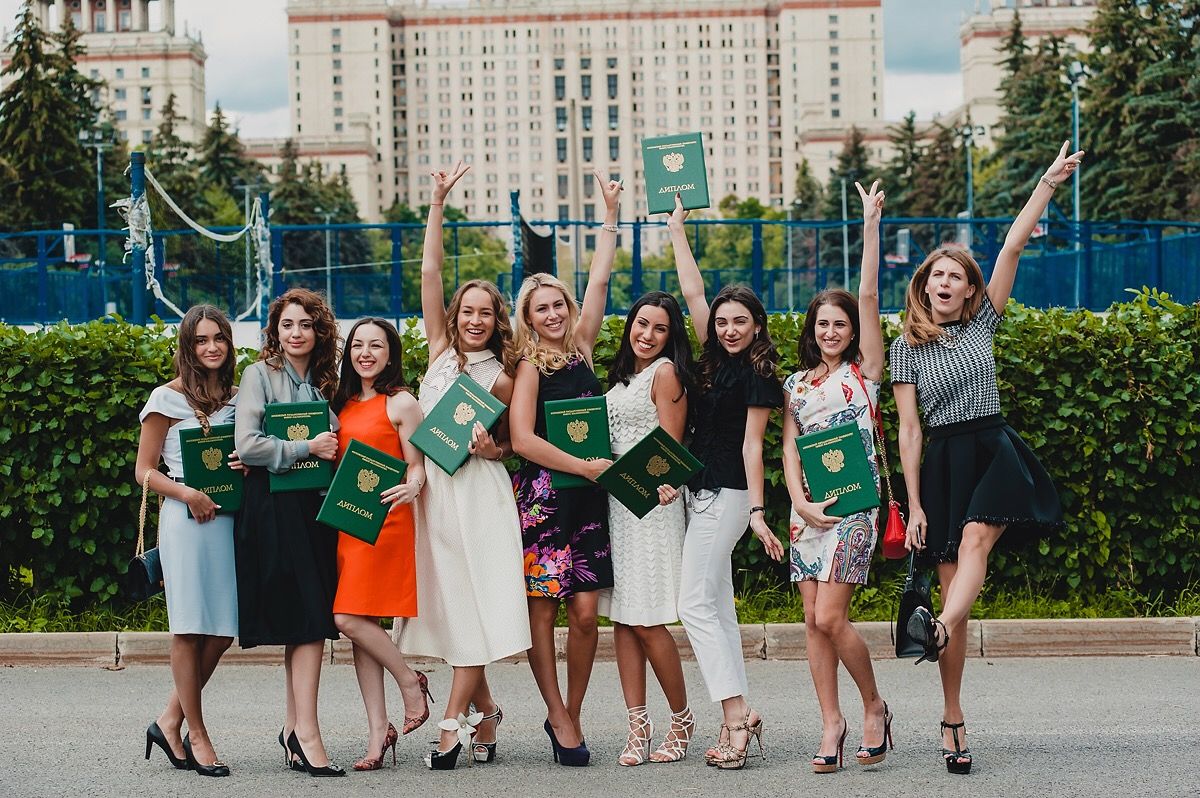 👩🏻‍💻 Although there are now more women getting more done on the political stage than there were in the former British prime minister’s heyday, there are still many more men up there doing the talking. It follows that gender in politics is a quite controversial question in modern society because there are many countries asserting that they stand up for democracy but still a number of women in their parliaments is not so high. 👩🏻‍💻 If we look at such problem as the lack of women in stete parliaments from the social point of view, we will see that politics is not an activity, which the majority of women could manage. 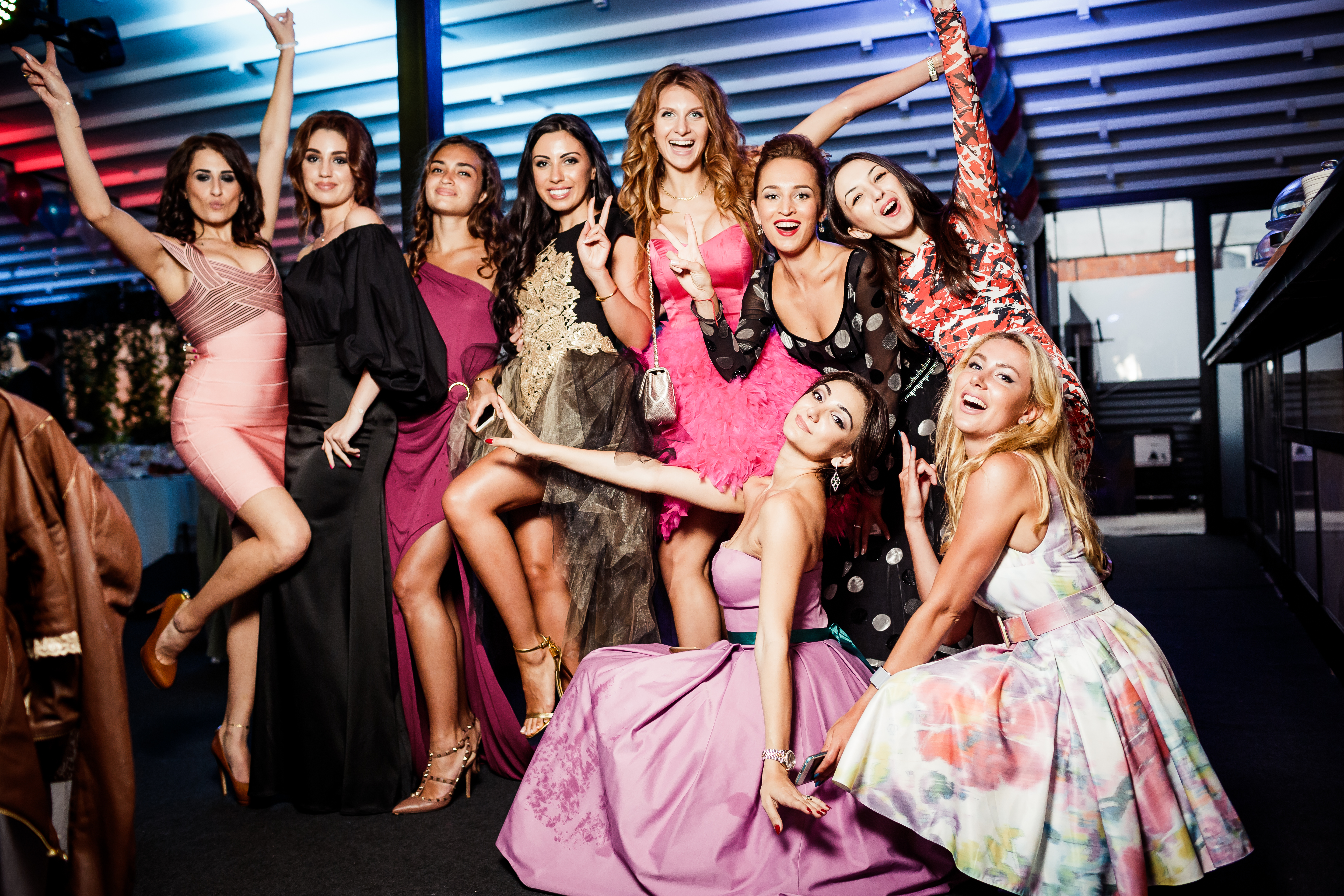 👩🏻‍💻 Firstly I’d like to mention the cultural aspect of gender issue in politics. Here it’s better to pay more attention to the institution of woman in modern society. For example, it was only in the 20th century when women finally gained the right to vote. It happened in 1918 in the UK and a year later in the USA. Still, if we look at the US today, we can see that the number of women in Congress in the largest democracy of the world is surprisingly small.

👩🏻‍💻 Much depends on the region and religion as well. In many eastern states, women’s rights are severely limited by law. For example, in Saudi Arabia, women can’t take part in the elections.

👩🏻‍💻 Now let me give a few examples of influential women in politics. For instance, Margaret Thatcher, she was a Prime Minister of the United Kingdom from 1979 to 1990. She was the longest-serving Prime Minister in the 20-th century. She was also called the «Iron lady» because of her uncompromising leadership style. As Prime Minister she implemented policy having become to be known as «thatcherism». She was trying to promote expenditure and tax cuts. Her personal approach also became identified with personal toughness at times such as the Falkland War, the iRA terrorist attacks at the conservative conference and the Miners strike. 👩🏻‍💻 Another influential woman in politics is Angela Merkel- The Chancellor of Germany. She was described as the leader of the European Union, and was ranked as the world’s second most powerful person by Forbes magazine in 2013, the highest renking ever achieved by a woman.

👩🏻‍💻 Both Margaret Thatcher and Angela Merkel are often criticixed for their political actions, but that is a usual outcome for any tough leader, no matter it it’s a man or a woman.

👩🏻‍💻 In conclusion it may be said that it is always much more difficult for women to gain political prestige than for men. They should make others believe in their ability to rule the country and when they succed then they go down in people’s memory. However women have to face more problems in their political cereer and overcome more obstacles to succed to be able to prove that they are more powerful then men. 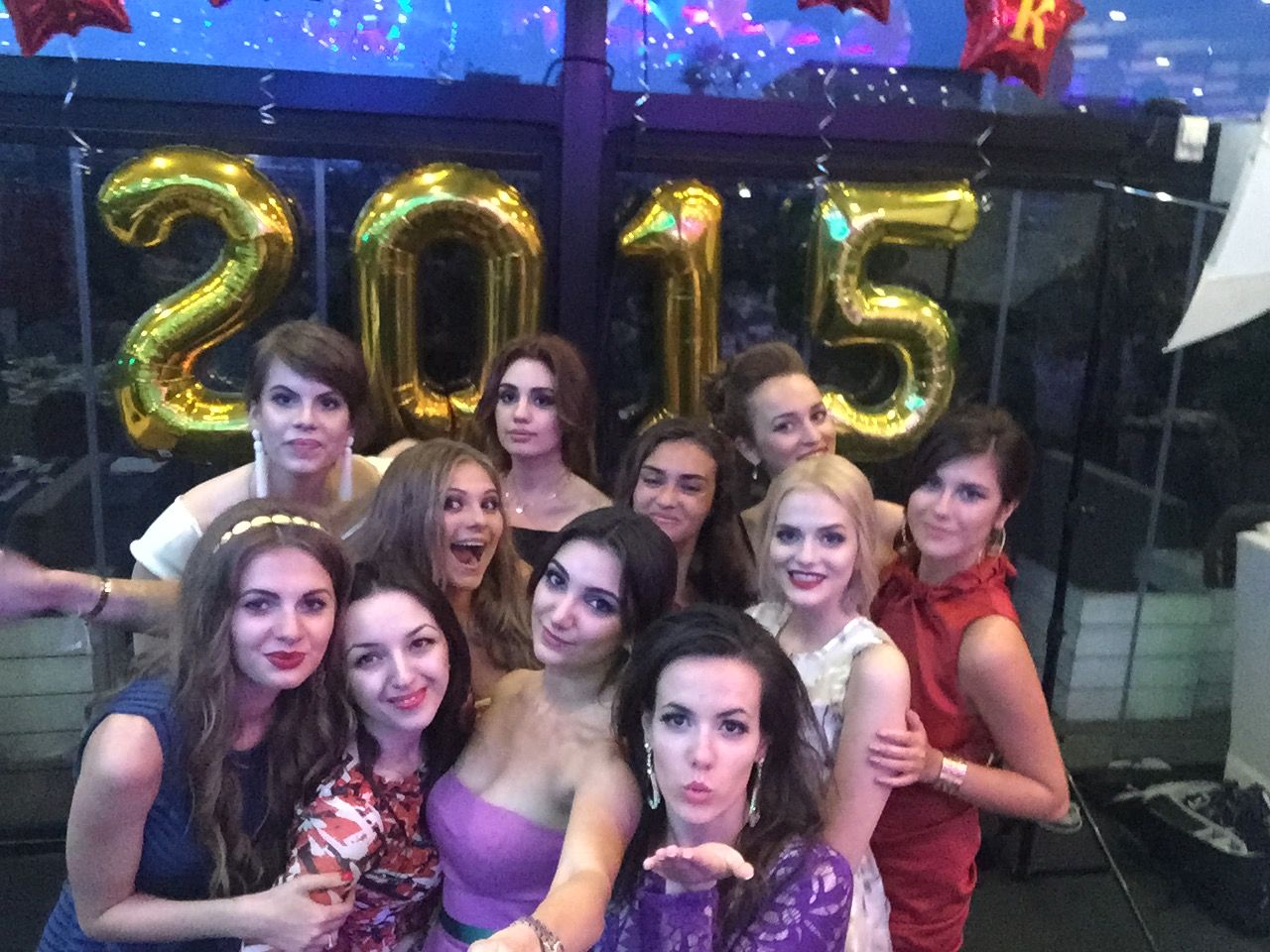 Thank you @farukcom 😊 Well, because I did not have enough time for writing posts. I want my post to be about the things I like, and not about anything I don’t care.

True when you talking/write too much some time nonsense just come out from out mouth/hand.

your welcome @karinaisunt. I hope you success forever.