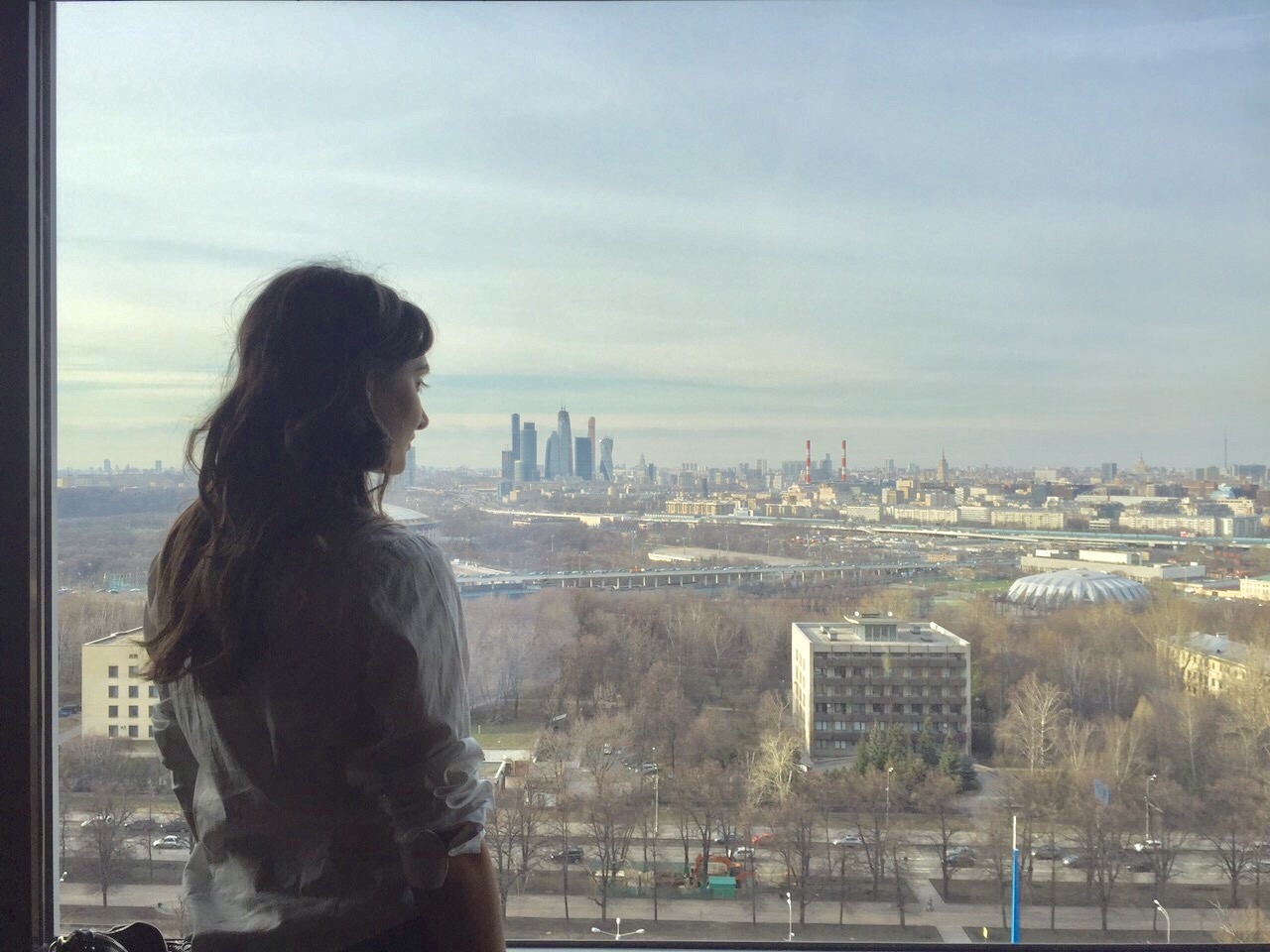 People from different parts of the world are more attached to each other that ever before. Money and information flow faster than ever. Services and goods generated in one place of the globe are more and more accessible in all countries. Worldwide travel is also frequent and worldwide communication is ordinary. And that’s all about globalization. The International Monetary Fund defines globalization as being characterised by the following attributes: increased economic interdependence between countries; increased volume and variety of international exchange in goods and services; increased cross-boarder flows of capital and international financial investment. Globalization could not be avoided, and there’ll be losers and winners.

First of all I would like to tell about pros of globalization. Supporters of globalization argue that it has the potential to make this world a better place to live in and solve some deep-seated problems. At first, globalization promotes global economic growth, creates jobs, makes companies more competitive, and lowers prices for consumers. It also provides poor countries, through infusions of foreign capital and technology, with the chance to develop economically and by spreading prosperity, creates the conditions in which democracy and respect for human rights may flourish.

According to libertarians, globalization will help us to raise the global economy only when the involved power blocks have mutual trust and respect for each other’s opinion. Globalization and democracy should go hand-in-hand.

Thanks to the globalization now there is a worldwide market for companies and consumers to have access to products from different countries. There is cultural intermingling. Each country is learning more about other cultures. Socially we have become more open and tolerant towards each other, and people who live in the other part of the world are not considered aliens. Most people see speedy travel, mass communications and quick dissemination of information through the Internet as benefits of globalization as well.

On the other hand, globalization has its cons. It is often criticized for the export of Western, commercial culture around the globe. No matter where you go you’re never that far away from MacDonalds or Coca Cola. Similarly Western media and pop culture have also been exported to nearly every culture on Earth. Whilst many see in this the result of the mass appeal of Western liberalism to many nations, others feel that it is leading to the loss of their cultures and customs. Cultural diversity is being lost to the crass commercialization of culture.

Free access to imports can often mean that it is cheaper to buy products from overseas, where labour costs may be lower, than to manufacture at home. Therefore this can place downward pressure upon wages and actually drive investment away from a country. This can lead to both increased unemployment and lower wages in the more developed country.

Another problem is an increased interdependence between all nations. Failure in one can lead to contagion in another. Add to this financial uncertainty, fluctuating prices, increasing resource depletion and political interference and globalization starts to look somewhat precarious.

Furthermore, one of the biggest problems associated with globalization is the emergence of supreme capitalist corporations such as Nestle, Royal Dutch Shell and others. These private companies are motivated only by profit and can have GDP’s that outweigh many nations. The power they wield in the global market can make it impossible for local businesses to compete.

If you consider the pros and cons of globalization it is clear that it offers great potential benefits but is systematically flawed. Whilst the possible benefits of globalization offer an unprecedented opportunity to improve the lives of millions of the world’s poorest people this will only be achieved within a purposeful, policy framework. Currently control of the forces of globalization lies with non accountable, profit driven TNOs, not states or governments. This is a consequence of the worldwide deregulation of markets.