🖼 Russian Federation is a one of the major players on international arena. It is geographically huge, multinational and multicultural state possessing nuclear power.

🖼 Being situatedbetween East and West, Russia is a country with unique history, which is an interesting example to observe in terms of its domestic politics.

🖼 All the challenges and prospects Russia is facing today are tightly connected to its recent past with the communist pressure having been established for almost seventy years, the Second World War and the fall of the Soviet Union. 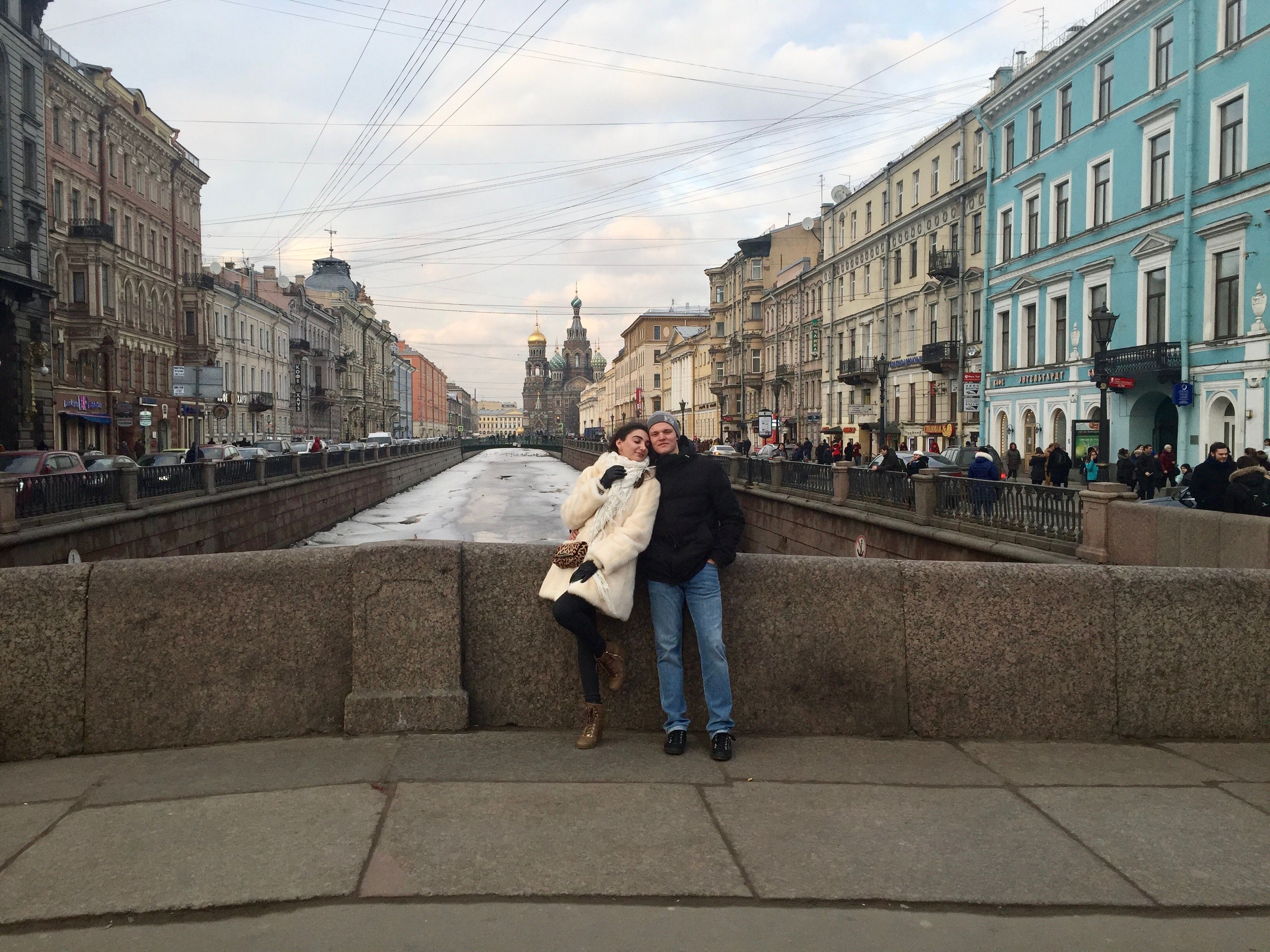 🖼 All these historic events have affected Russia’s economy, politics, cultural and social life recently. Firstly, communist regime with its ideology and dictatorship which abolished and ruled out the freedom of speech, religion and any democratic reforms has had its effect not only on the minds of people, but also on political life, more specifically political tradition. Secondly, despite the dramatic losses of the Second World War, it led to the victory in 1945 which made Russia one of the key members of the UN and of the world community in general, it shaped consciousness of Russian nation and, thus, is still part of political ideology. And, finally, the USSR’s collapse has changed the political landscape in the country significantly, as it, on the one hand, advanced capitalist and democratic ideas which have formed political life until nowadays, but on the other hand, turned out to be a destructive experience for the economy at that time.

🖼 Regarding the difficult historic experience one can point out a number of problems in domestic politics Russia is coming across at the moment. 🖼 To begin with, one of the major problems in the RF is corruption. The country was ranked 127th in 2013 according to Transparency International. A notable worsening of the situation has been marked since the beginning of Vladimir’s Putin rule. What is more, the amount of the average bribe has increased from nine thousand rubles to 236 thousand rubles in five years. Though a lot of measures to fight corruption are being taken, the issue still remains grave as people face it literally in every sphere of their lives. 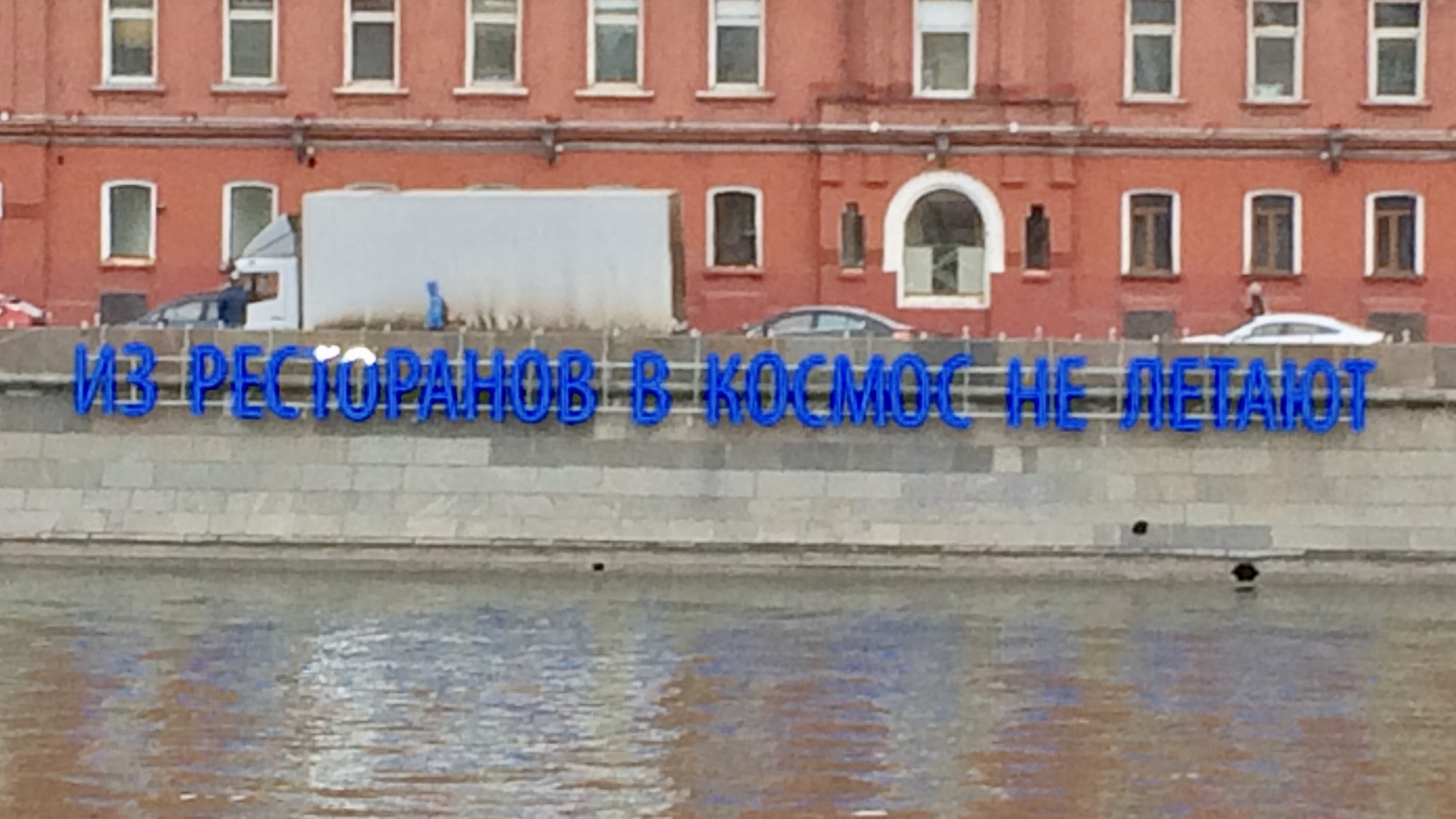 🖼 In addition to that, Russia comes across a number of problems in health care industry. The main indicator of the situation in health care is the average life expectancy which is 70.8 years which is six months shorter than in European countries and in the United States. Among the main causes of death are alcohol abuse, drug consumption and smoking, as Russia is one of the world leaders on these matters. Despite pre-natal policy and all the benefits for young families and anti-alcohol and anti-tobacco campaigns that have been launched recently, the situation around health in Russia stays deplorable due to the insufficient and ineffective steps taken to improve the situation and lack of public attention to these problems. 🖼 Moreover, the crime rate and the inability of the government to fight it turn out to be one of the factors worsening the situation inside the country. Crime in Russia include drug trafficking, money laundering, murder for hire, fraud, black marketing, terrorism and a lot of other illegal activities. In the year of 2000 almost 50% of the nation’s economy was estimated to be linked with organized crime, whereas in 2011, Russia was rated among the leaders in homicide by the United Nations. All these figures show that Russia is again among the world leaders of crime, which means that Russian people are highly insecure and that the state of things has to be altered.
The last, but not the least, challenge Russia is facing is environment. 40% of Russia's territory began demonstrating symptoms of significant ecological stress by the 1990s, largely due to a diverse number of environmental issues, including deforestation, energy irresponsibility, pollution, and nuclear waste. Besides, Russia’s air is among the most polluted in the world although its quality has been improving. However, the main problem concerning environment is the fact that very little is done by the government to solve this situation; what’s more, environmental issues are not covered enough in the media. 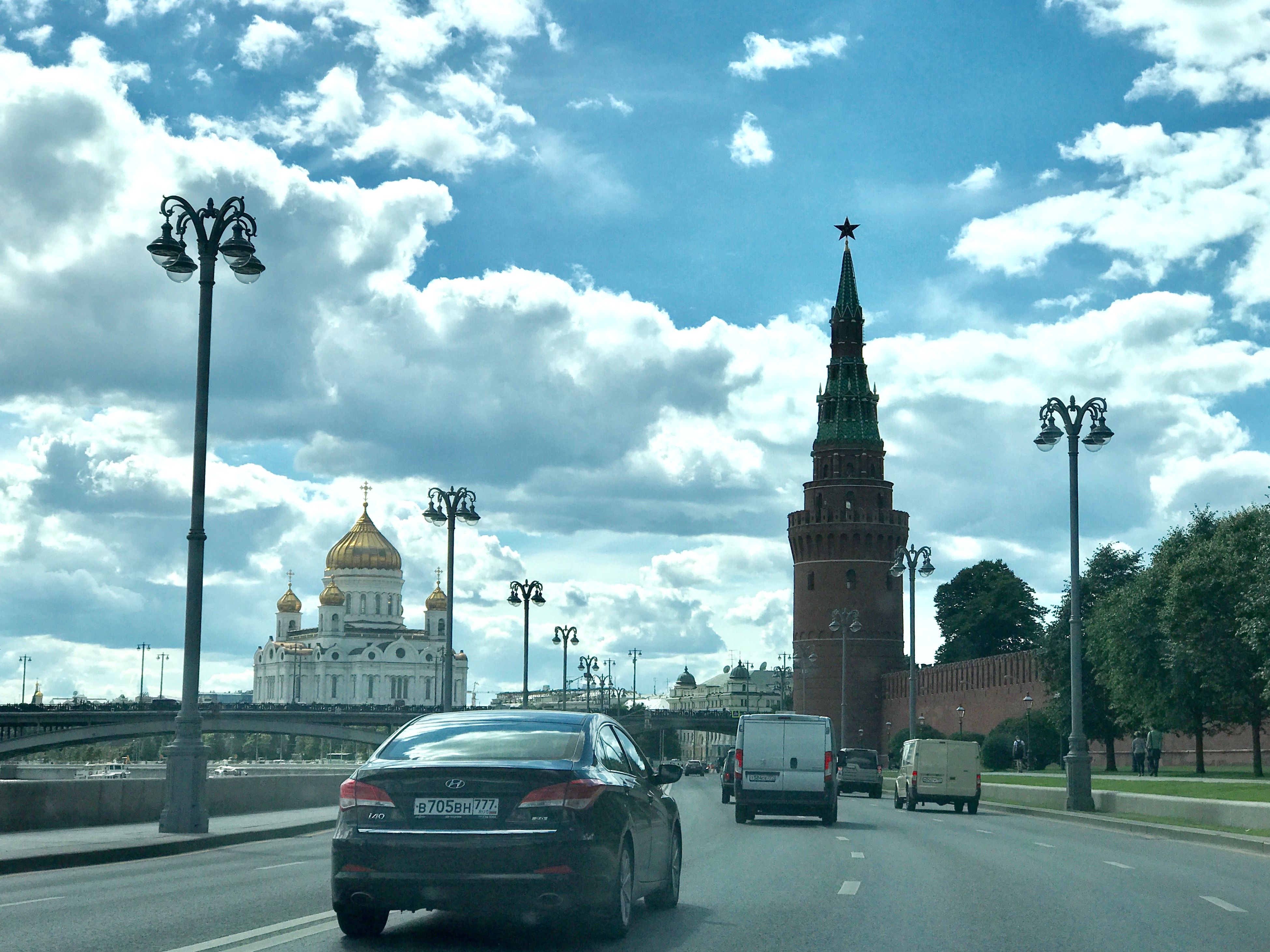 🖼 Despite a great number of problems in Russia mentioned above, there are some certain prospects of democratic development and some spheres of domestic politics in which Russia thrives. First of all, it’s worth mentioning that the taxes are quite low compared to most of the developed states which, for instance, makes it easier to launch business in Russia. Secondly, low taxes make the country attractive for foreign investors. This implies international cooperation, Russia’s active participation in world processes and institutions such as world market, as well as world economic organizations, and globalization. Furthermore, it gives Russian people an opportunity to buy foreign products which compared to the USSR is a huge step towards democracy.

🖼 To sum it all up, needless to say that Russia has a very difficult history and heritage of the Soviet times, which is one of the major reasons of what is happening today. Russia is still considered a Third World country in terms of its domestic policy and care of people compared to European countries and the US. However, for the past twenty years the country has experienced a great amount of changes and reforms, some of which are obviously useless, but they still show some progress has been made and the country with its nation is changing. One day i want to go to Russia

Thank you for sharing information

Thank you for sharing information about your home :) I follow you now ^^

I am very happy that you liked it! 😊

I know, we have so many beautiful places) Thank you!

I appreciate your article. It is very helpful to know the insights and perspectives of people about their own country.

Much of what we are taught in schools here in the usa is just government propaganda and so is not really very helpful in knowing or understanding other nations...

Thank you for your posting! :-)

Yes, that's true. I am living in the USA now, and I can clearly see the differences in world perceptions, according to the knowledge that we receive from schools or mass media.

You are very welcome😊