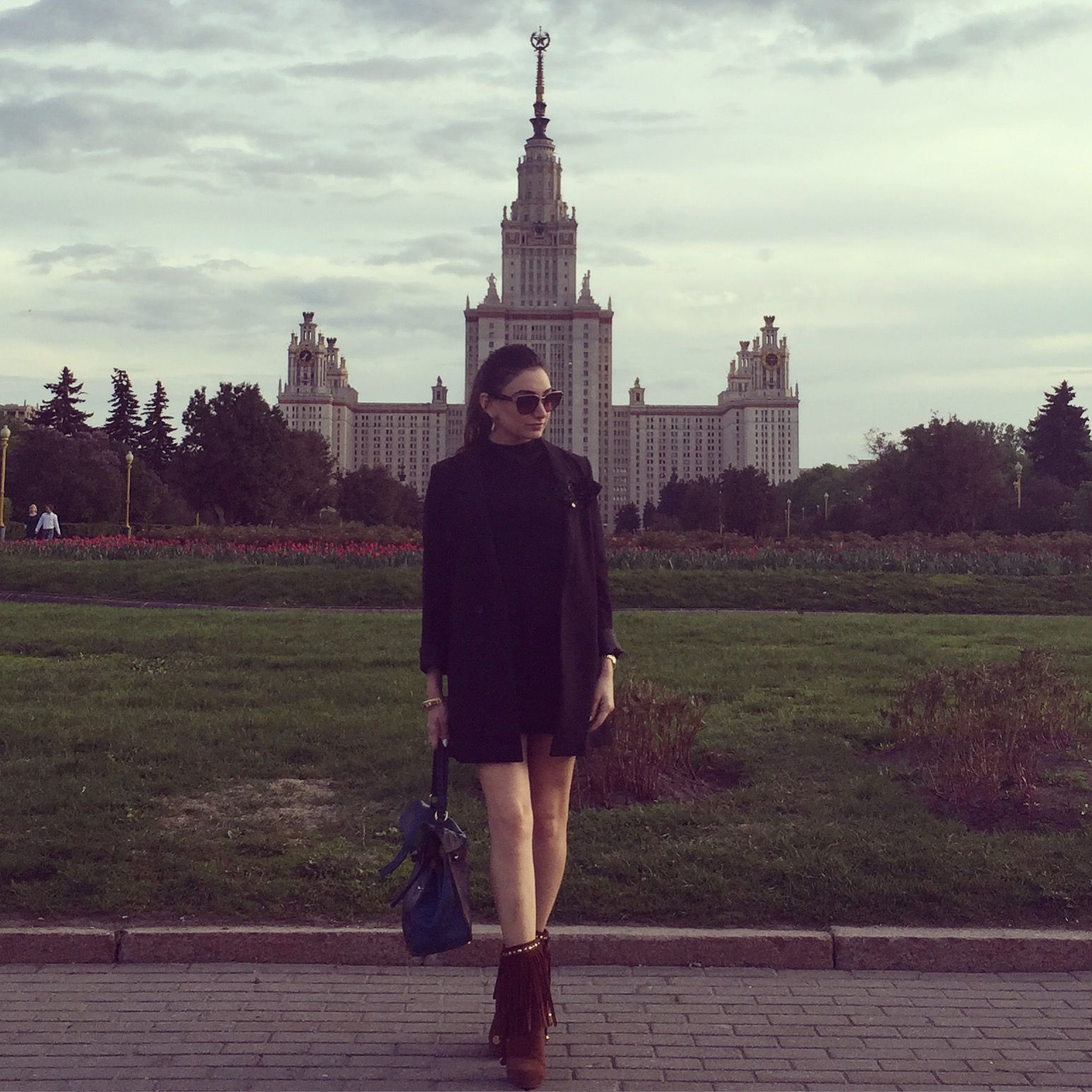 💡Joseph Nye, an American political scientist and the proferssor at Harvard University, was the first who differentiated between two types of power.

💡Finally, Nye introduces smart power as the ‘balance of hard and soft power’. He argues that soft power is as important as hard power, and even more so in international politics.

💡Indeed, soft power enables a change of behaviour in others, without competition or conflict, by using persuasion and attraction.

💡Furthermore, the use of hard power in the modern day would be more costly (both financially and politically), whereas it is possible to say that soft power is “free”, in the sense that it does not require substantial resources and has limited consequences in case of failure.

💡Russia is mostly described as a classical realist power, with its authorities thinking in geopolitical terms and is more prone to use hard power than rely on its power of attraction. Russia’s use of hard power undercut its claims to legitimacy and sowed fear and mistrust in many parts of the world. The latest developments in Ukraine have reinforced this image. In light of increased integration between the EU and countries seen by Russia as its own backyard, the Kremlin has resorted to every instrument in its hard power toolbox to reassert its influence and defend its ‘legitimate interests’ in the post-Soviet space. These range from trade restrictions and bans to threats to expel immigrant workers from neighbouring countries and massive financial and political support to breakaway regions in the neighbourhood.

💡Nevertheless, Russia is not neglecting the use of soft power. The building of Russian soft power capacity began during Dmitry Medvedev’s presidency but was institutionalized as a foreign policy tool in Vladimir Putin’s third term. The Russian version of soft power is additional tool for achieving foreign policy goals, namely the development of the so-called Eurasian Union, which is being promoted via public diplomacy tools in post-Soviet countries. Russia has a number of advantages for implementing a soft power strategy in its neighbourhood: the presence of large Russian minorities; a shared history; cultural and linguistic proximity; a larger economic and energy resources. The Kremlin’s soft power tools include cultural and linguistic programmes, scholarships for foreign students, well-equipped and Kremlin-aligned media outlets, Christian Orthodoxy, etc.

💡The power of international attraction in general is based on political values, and the Kremlin tries to offer an alternative narrative to the West. This vision is not only based on multi-polarity, but also on Russia as a defender of conservative (anti-liberal) values – a world view that appeals to many in the neighbourhood. Russia offers its neighbours a path for regional integration through the Customs Union, the Collective Security Treaty Organisation (CSTO) and the envisaged Eurasian Union, in competition with the EU and NATO. Plus, Moscow funds cultural programmes based on the idea of a common identity, language and history in the post-Soviet space, and tries to spread its messages through well-resourced Kremlin-linked media outlets. Russia’s most important soft power organisation is Rossotrudnichestvo – the Federal Agency for the Commonwealth of Independent States, Compatriots Living Abroad and International Humanitarian Cooperation. It funds projects for the promotion of the Russian language and recurrent commemorations of crucial episodes in Russian history.

💡Employing only hard power or only soft power in a given situation will usually prove inadequate. Moscow’s deployment of both hard and soft power measures seems to suggest that Russia is trying to balance its power strategy in a ‘smart’ way. However, Russia’s willingness to use hard power to impose its goals, and the lack of a positive vision to attract non-Russian populations in neighbouring countries mean that its soft power is unlikely to endure in the long-term.