The Role of Mass Media in Politics 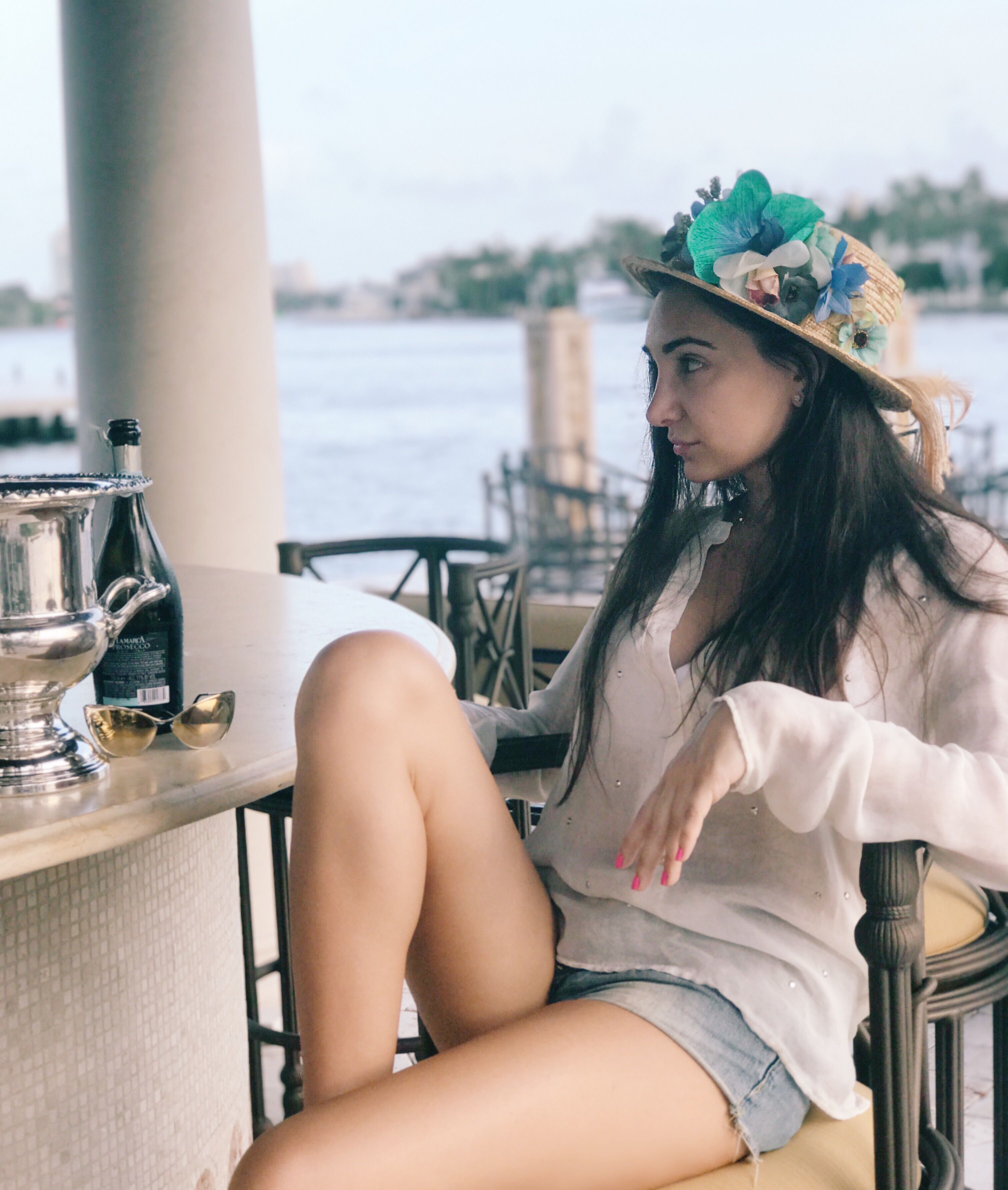 🌎 The mass media are mass technologies that are intended to reach a large audience by mass communication. The term includes print media (newspapers, magazines etc), radio, television and the Internet. Today people in almost every part of the world have a quick access to all of these sources of information which makes media an essential part of people’s lives. Thus, they are used in politics not only as a means of informing people but also as a way of shaping and influencing public opinion. So, being one of the most significant ways of having an impact on people, mass media are often called the forth estate or the forth power.

🌍 The invention of the printing press in the 15th century changed the society dramatically, as it gave rise to the first forms of mass communication by enabling the publication of newspapers and books on a large scale though they addressed only some strata of the society. In the 19th century high-circulation newspapers arose in England, such as The Times. The 20th century marked with the development of modern technologies at a rapid pace altered the world. The invention of the radio, television and the Internet at the end of the 20th century are among these changes that affected people all over the world in terms of the perception of information, the speed of its outspread and its role in the political process and social life. Needless to say that the Internet played a major role in this process. Today people can’t imagine their lives without it due to the fact that it gives quick access to all kinds of information and, what is more important, provides a huge variety of opinions and feedbacks on every political, economic, cultural and social matter which promotes democracy and globalization worldwide.

🌏 Regarding the influence of the mass media on politics one can’t avoid examining three theories of media’s impact in modern society described by John Wiley. The limited-effects theory states that people mostly choose media to interact with based on what they already believe, whereas the supporters of the class-dominant theory claim that media reflects the views of the minority elite. And, finally, the culturalist theory suggests a combination of two theories and insists that people interact with media to create their own meanings out of the messages they receive.

🌍 Talking about the direct correlation between politics and mass media, one can observe it on different levels according to the theories mentioned above. On the one hand, politicians use information to manipulate people shaping and changing their attitude to different issues and aspects of their lives. For example, leaders of the countries that are known to have joined democratic path just recently, promote their interests in press and on television which obviously implies distorting and refracting information. Such phenomena are ubiquitous before and after the elections and referendums and in times of dramatic political and economic changes.

🌍 On the other hand, civilians are sometimes able to use media to defend their interests and provide satisfying their needs by covering negative events and accidents in press, Internet etc. However, it’s worth mentioning that such use of media is more common in the developed democratic states, though the situation is changing owing to the globalization, fast outspread of information in the Internet and close interaction between states. The Arab Spring can serve as a good example as discontent with the countries’ leaders started in the Internet and ended up in the streets with mass protests.

🌏 Another example that proves the significant role of mass media in politics is its use on international arena. Any international conflict, crisis, event and even public people’s appearances and speeches are covered in media and are commented on by experts and political scientists. However, the angle from which the newsbreak is shown is always different; sometimes it can be opposite depending on what country and side is showing it. Such methods are frequently used during information wars. 🌎 To sum it all up, the role of mass media is evident not only in politics, but also in modern society in general. History shows that means of mass communication have always been a huge part of people’s lives and its rapid development in the 20th and 21st centuries is the evidence of its influence. Firstly, mass media are used by politicians to manipulate public opinion, secondly, they may help people pursue their interest and, finally, mass media are used in international politics often substituting traditional ways of imposing state’s will on other countries.