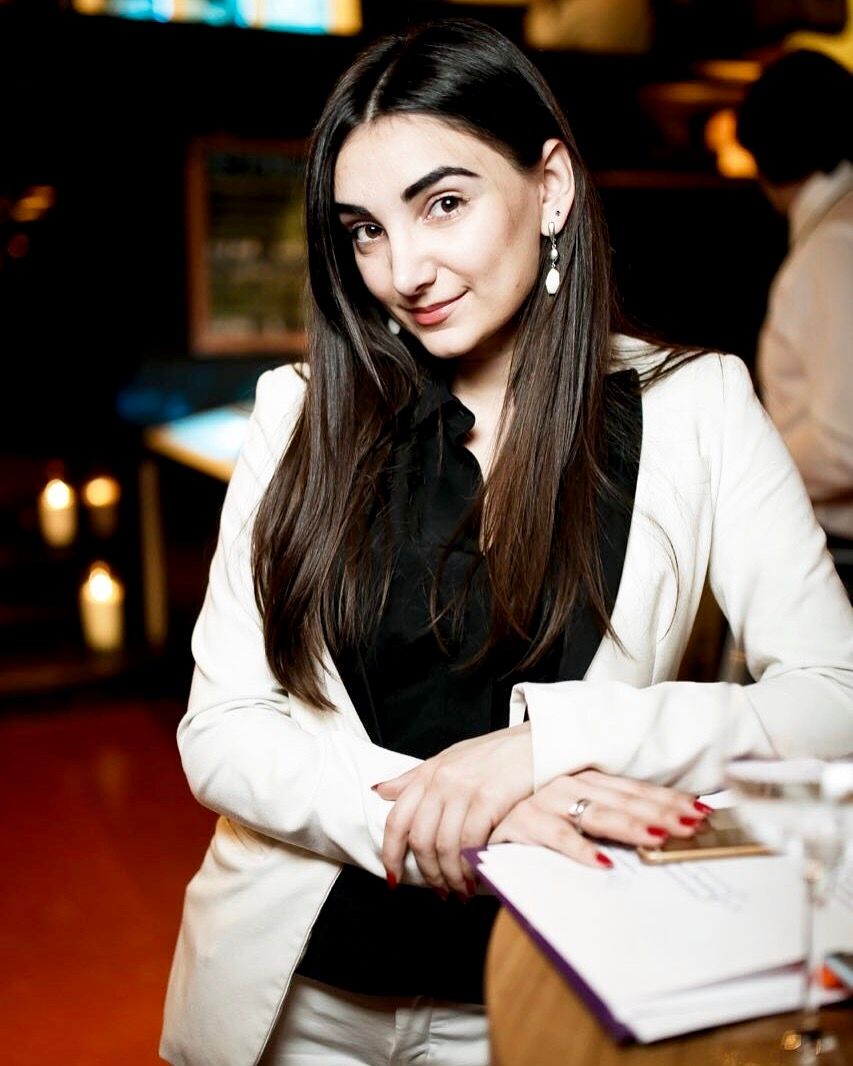 What we witness today is mostly the Multipolar world because political, economic and social factors make all nations interdependent. Moreover, the process of globalization makes the world a smaller place. However we can still see the leading nations in today’s multipolar world. These are the USA, countries of the EU suach as Germany and France, and also Russia and China. Its also important to mention the role of the UK in the Multipolar world it prefers it safe being part of the global world without being included in any union. So it continues the trend of development suggested by Winston Churchill who once said that «We are with Europe but not of it, we are linked but not compromised».

🌐 All in all, If we try to predict the future it’s quite likely that the balance of power in the world will be maintained by various blocks such as G7 versus BRICS because it is impossible for one country to be self-sustained.

I hope all nations can be happy together \o/

Me too... unfortunately they always find ways for wars 😔

I also think so. You are very welcome!