Points to Notice in Saaho Film.

Although it's not much has been revealed yet about the film & the reports suggest that Prabhas Raj & Shraddha K will be seen essaying grey characters in the film.

The actor is reportedly set to shoot for 20 min long chase sequence that involves cruising across different places in UAE- Dubai including the famous Burj Khalifa. Still permission is yet to be sought for the same.
The only other Bollywood movie to have been shot @ Burj Khalifa was
Anees Bazmee’s "Welcome Back" in 2015.

Prabhas Raj can be seen walking through a foggy city street with what looks like a crime scene behind him in the first look of the post which was revealed today.
Prabhas Raj can also be seen carrying a phone in his hand, but the biggest attention grabber is the actor’s eyes which look super intense & menacing. 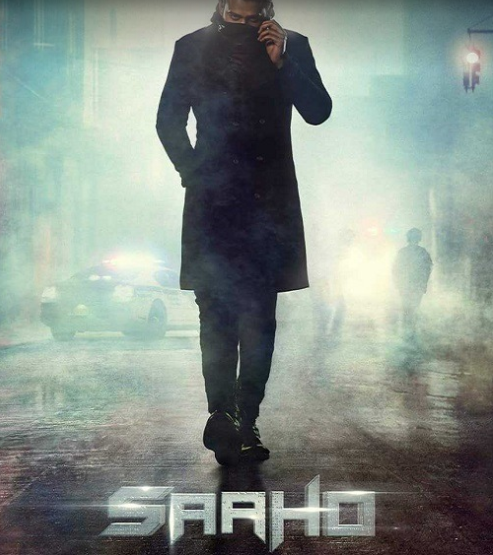