STEEMIT COMES LIVE TO MY POLYTECHNIC FOR THE VERY FIRST TIME AM SO HAPPY TO BE A STEEMIAN ALL THANKS TO @DESTINYSAID AND HIS FRIENDS WHO SHOWED US LOVE AND CARE. First ever meetup at OTEFE POLYTECHNIC

Hello once again this is your girl @lady-lovel, today makes a very great they for me as the steemit Campus Invasion visited my school as this was organized by @destinysaid and shola who is a student at the Polytechnic. this glories event was an eye-opener and a mega mind blower.

As at 10:00 am the steemit Invasion kicked off as @destinysaid mount the stage for the opening speech, where he explained what the event was all about "This event is all about introducing the steemit blockchain and steem as a cryptocurrency that is decentralized to the public. This cryptocurrency called steem is one that has changed the lives of many and its still changing lives, today we will be giving you that opportunity to be a part of this community and experience a life-changing opportunity" @destinysaid said.

Soon after, some prestigious steemians were called to introduce themselves and here are the names of the steemians that were present at the event. The names are as shown below:

Soon after the introduction of these great steemians, @gbenga came up the stage and gave us his life experience before and after steemit and it was really touching to here this from such a steemian. Though everyone had a life before steemit.

@steve1122 a man of various talent lol, he was the cameraman for the day at the end of the program he was really tired and weak but yet he gave a smilling face to whoever approached him for personal question.

At the end of the day, they were free service of hotspot for registration to join the steemit community and it was great been there for this meetup.....

BIg thanks to all the steemians who came from all over the country, I say thank you.

Here are some pictures that were taken at the event. 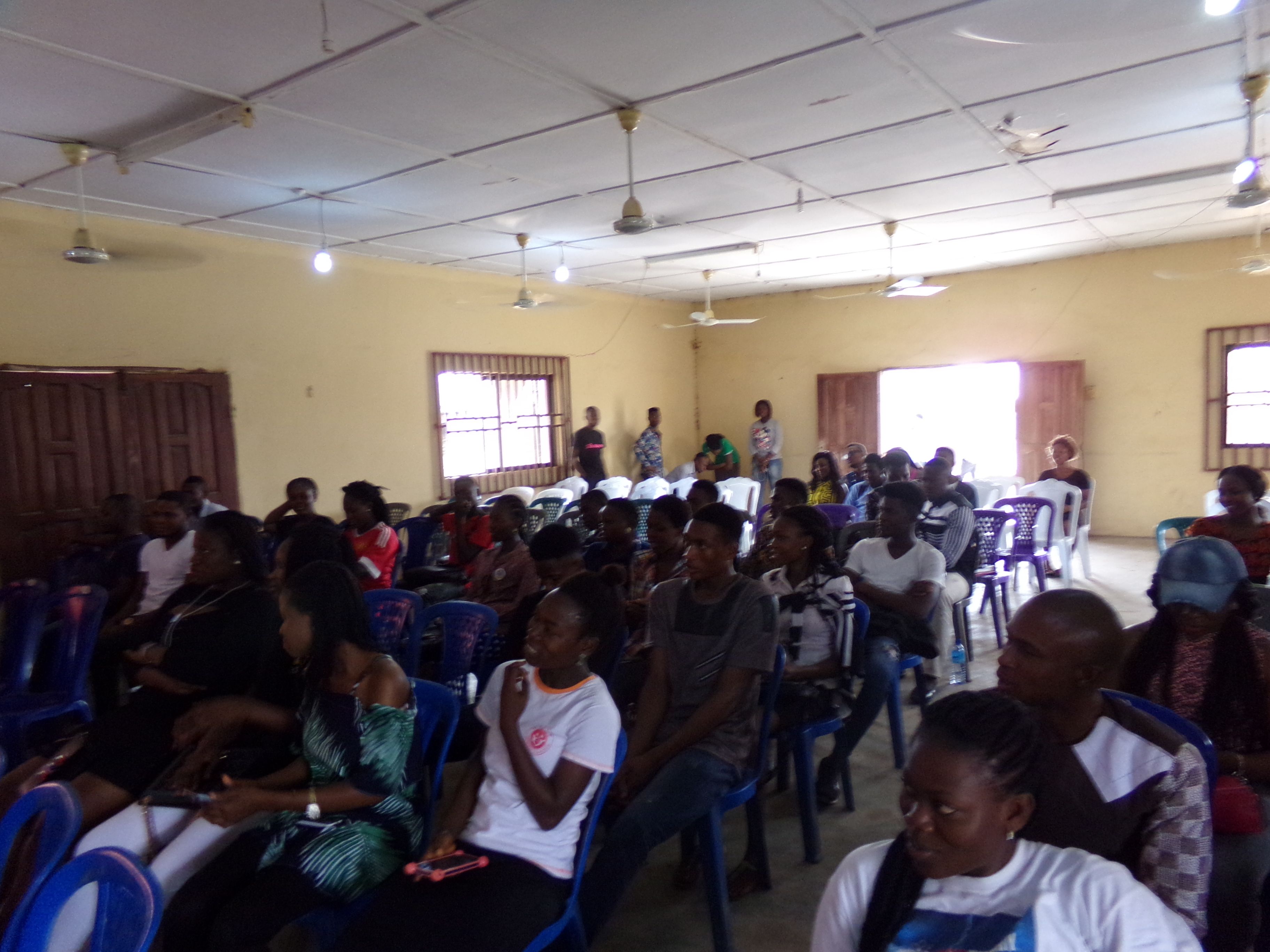 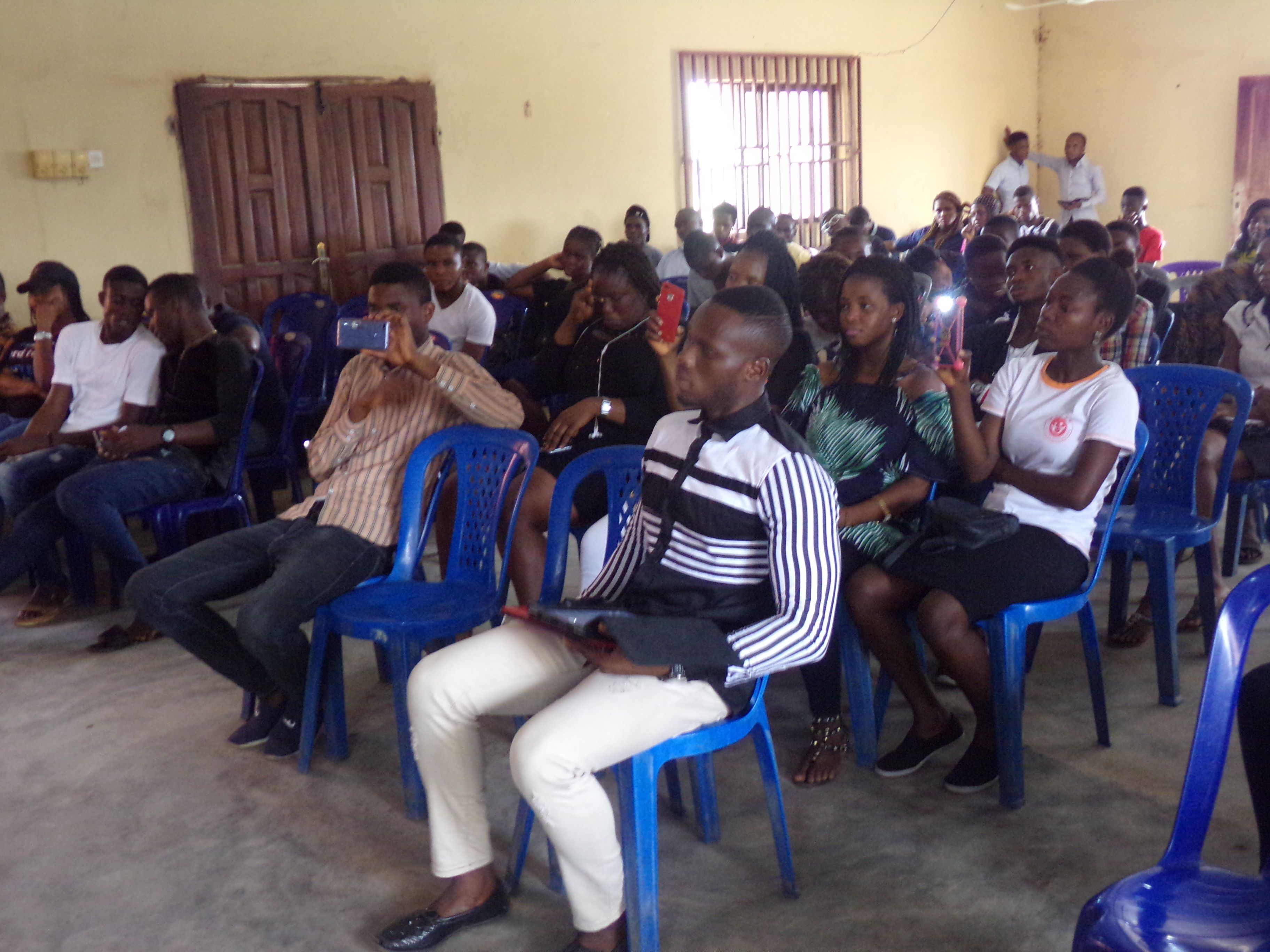 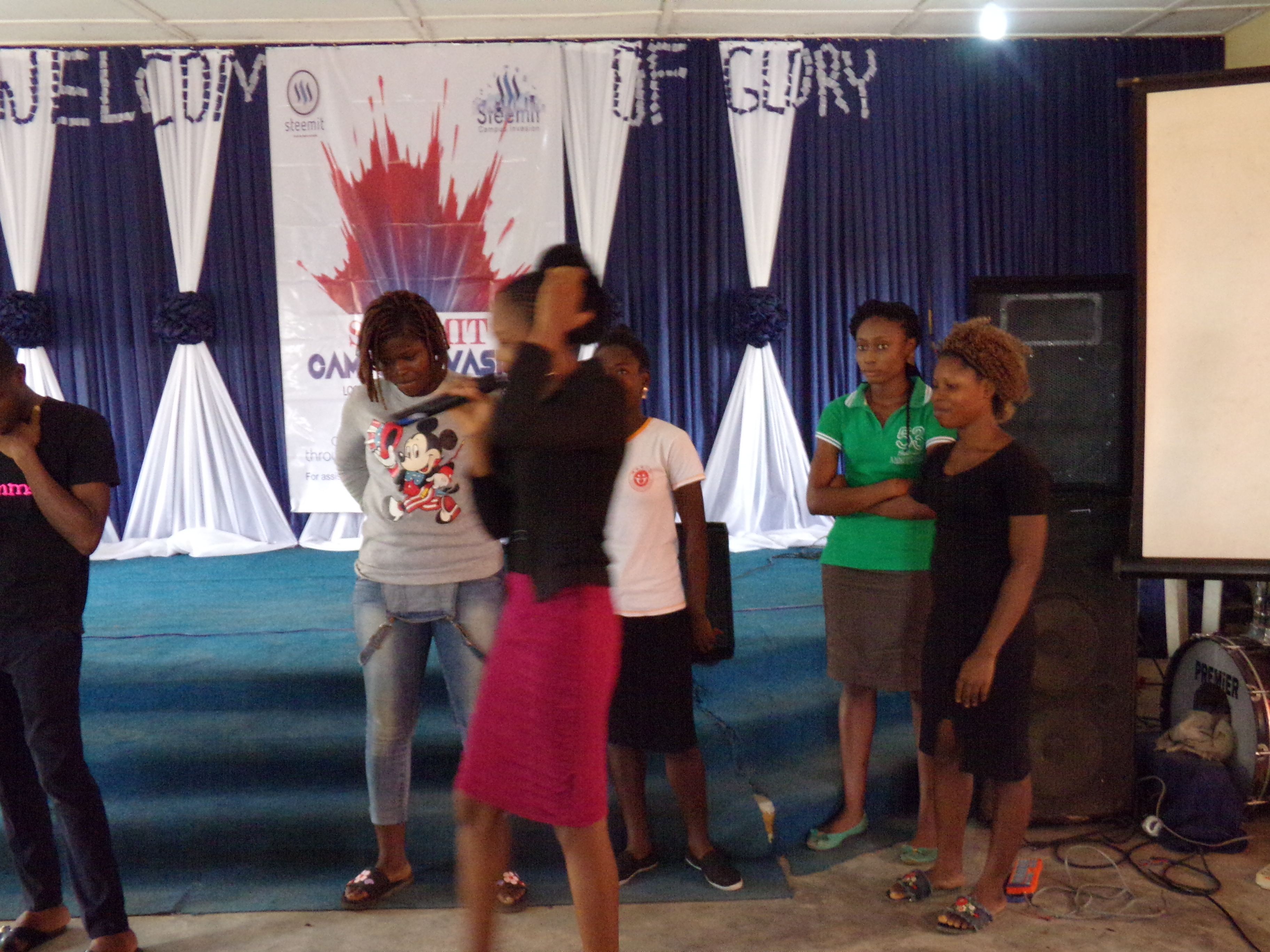 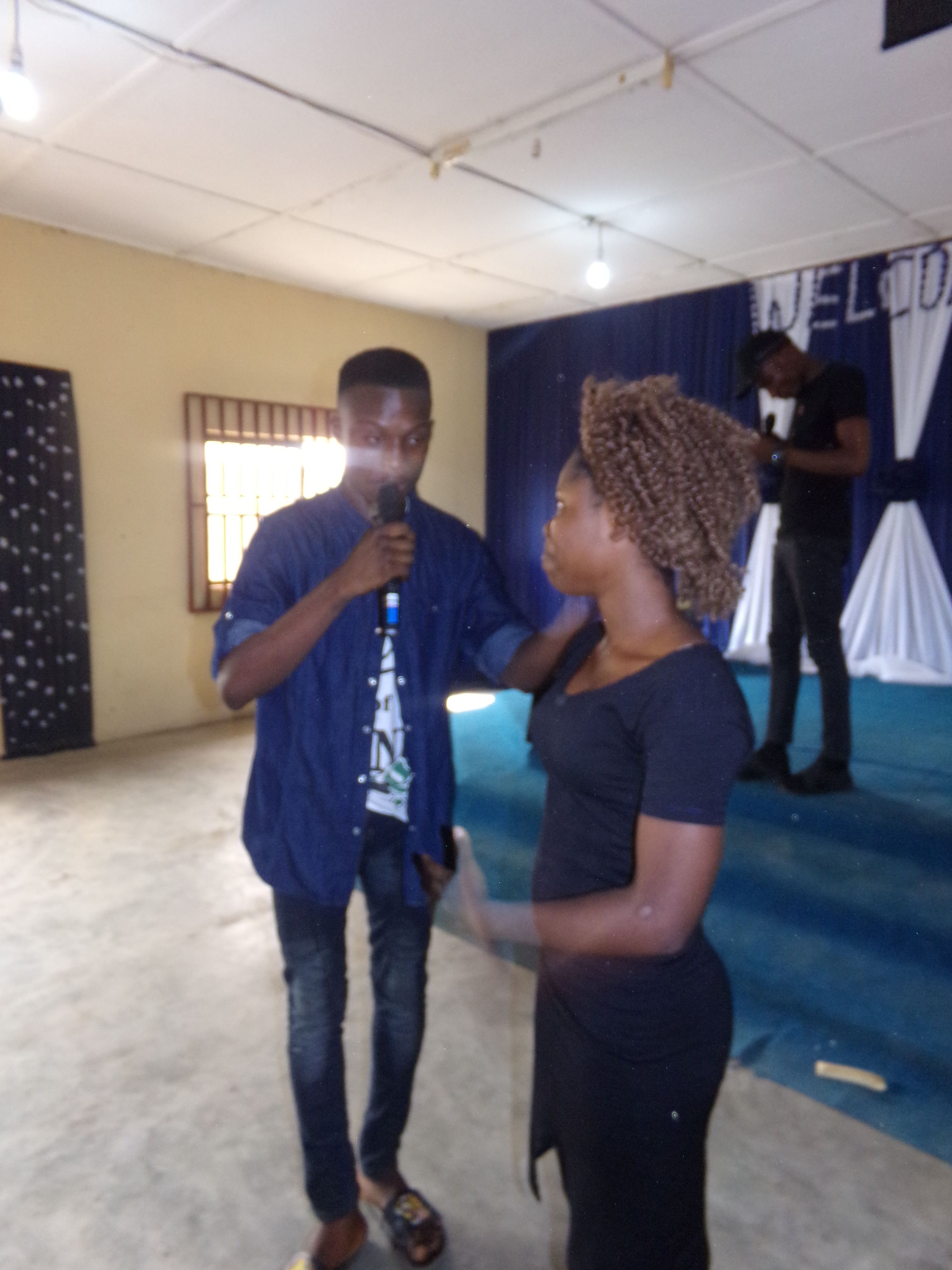 This is truly an experience of a lifetime and I'm really happy to be a part of it.
Wish you all the best ma.