Practicing What I Preach: Sold Our Car Today In Pursuit Of A Simpler & Happier Life

Dear supporters and readers, thanks for lending your time and sharing this humble post with me.

I think it's safe to say that we're all in pursuit of happiness and I wanted to share the most recent move I've made to that end. Something a little out of character and representative, hopefully, of a maturation in this journey called life. 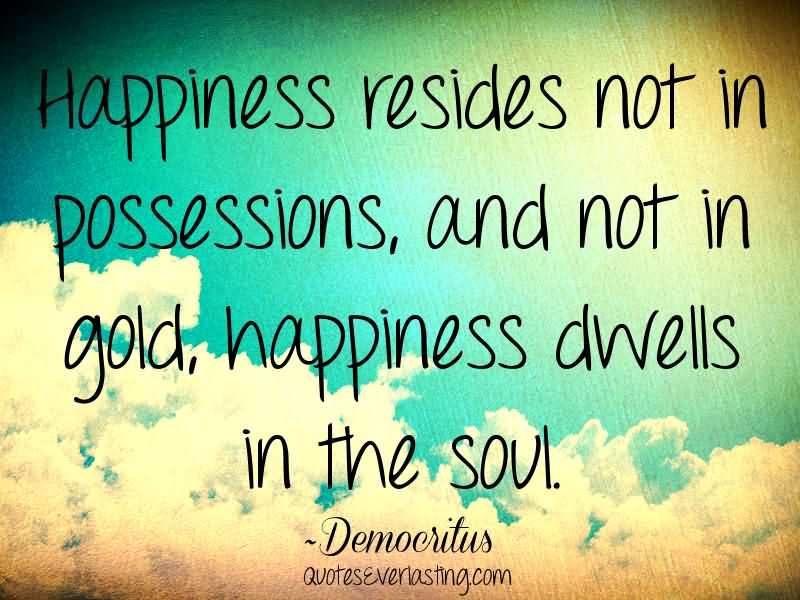 What are you rambling on about now @nolnocluap?

I'm glad you asked! Five days ago I wrote here a somewhat lengthy post on my discoveries regarding the power the physical world has over our emotions and how detaching from that is something that should be pursued. In that post I observed the following.

Today we sold our BMW. It was something we purchased brand new under two years ago and, at the time, it was a decision that was partly driven by me attempting to define myself by some physical manifestation of success. I find it staggering now that I was so naive so recently, despite thinking at the time that I had a fairly good grasp on how we as humans work. I've never owned something so prestigious or expensive before. We paid cash for it and our first clue that this move wasn't something that opened the doors to a small elite club was the fact that we were looked at like we had multiple heads when not applying for finance at the dealership. They just couldn't wrap their heads around that. The vast majority of sales of such vehicles are financed and so driving something like that doesn't actually speak to any level of achievement out of the reach of the Plebeians. 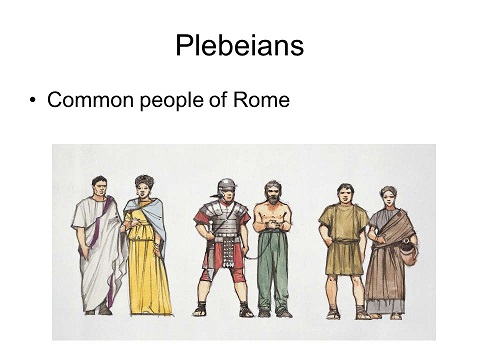 Throughout our ownership, we found very much that our expectations were simply not being met. Despite the cost of ownership being high, I found that we were still treated like people who had taken a number at a delicatessen. There was nothing really prestigious about our dealings with servicing staff for example (aside from having access to well appointed waiting rooms and free barista coffee). I've always taken pride in the vehicles that I've owned and this one was no different. I was meticulous about its care. The vehicle still presented like new tonight. Most vehicles of that ilk (and I pass quite a few Mercs and Beemas on my commute) are in poor condition. Even the new ones. They almost always have bad gutter rash on the rims, dents and scratches, kid seats and the associated mess on the inside. No care is taken. How is it that owning a similar model is anything out of the ordinary or somehow representative of success or grandeur then?

Don't get me wrong. I certainly enjoyed the vehicle. It is an excellent piece of machinery and the build quality and design are something to be admired... but in a way I felt that me leaning on the ownership of something expensive in order to define something about me was a fools errand.

In fact, it owned me. Again from my former post:

Each dent and scratch that a car collects comes with it a mourning for the loss of the condition that had taken so much effort to maintain. It really is exposing your emotions to outside influences which is not a good thing.

So I've taken a new direction. We'll be looking to pick up a much older car in good, but not immaculate condition and we'll actually use it. I'll maintain it and perform all the servicing and repairs and I'll get a buzz out of using my skills to keep something of utility functional rather than outsourcing that work as is required by modern vehicles to maintain the warranty which - in my opinion - is of questionable value anyway.

Investing less in items in the physical world means that there's less emotional investment too and that's for us the key at this stage of life. I'll be very keen to see whether our little experiment will lead to more genuine happiness. I have a feeling that it will. 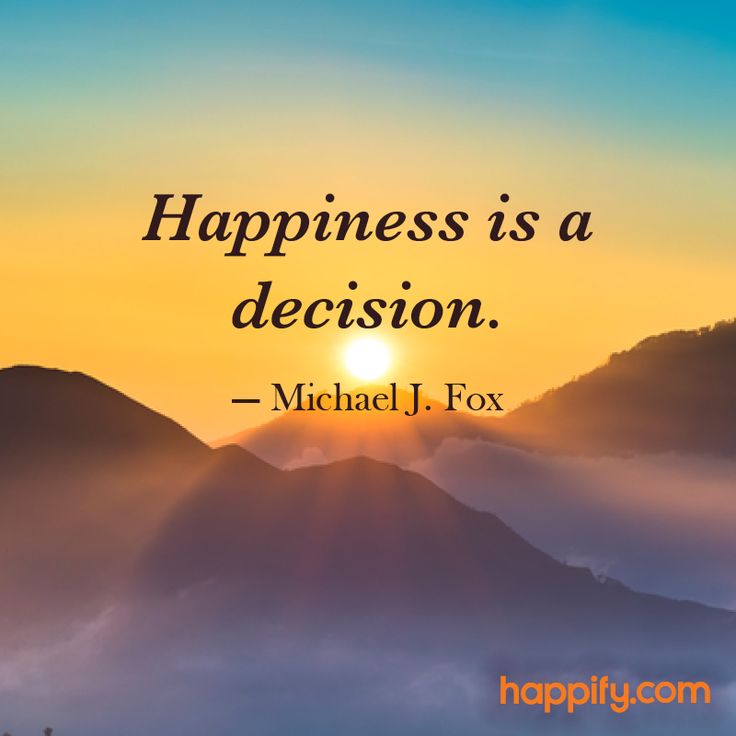 I've sold everything that doesn't fit into a giant backpack. I feel the same!

Sounds liberating. Did you ever regret it?

I'm in a weird place in my life right now that's definitely the end/beginning of a chapter, so I'm not sure. I'll let you know!

Sounds good. Thanks and good luck!

Kudos to you for taking that first step. Once you are comfortable with it more steps will follow and soon you will find the path that is right for you. 2 years on and I am still in love with my 18-year-old Jeep. So many other changes that I have made to simplify my life have made me so much happier. I wish the same for you. Find that happiness.