The Interpretation of Dreams - psychological theories

top5attractions (54)in #psychology • 4 years ago

Dreams can be mysterious, and the understanding of their meaning can be a real mental eruption. Some reasons why this is so are in the fact that dreams can suddenly change their content and context, they can contain bizarre elements or scare us up and upset each scene. The fact that dreams are so rich and unbridled is precisely what drives us to think that they, as such, must certainly have some meaning.

Although there are many theories dealing with the explanation of dreams, none are yet to manage the question of their purpose, although many try to explain their meaning. In fact, some of the prominent dreamers, such as G. William Domhof, believe that dreams do not really have any purpose.

Nevertheless, the interest in interpreting dreams has been enjoying great popularity for a long time. While researchers fail to discover the function of dreams, other experts consider that dreams have, if not a purpose, then at least a meaning.

Freud: Dreams are the way to unconsciousness

Freud described four elements of a process that work for a dream, i.e. are the so-called "work of the dream":

❈ Compression - many of each other's different ideas and concepts are presented in the range of the duration of only one dream. Information is therefore compressed into one thought or image.

❈ Scrolling - this element of dream works as disruptor of the emotional meaning of the latent content of the dream by masking it and confusing us in relation to the significant and insignificant parts of the dream.

❈ Symbolization - this operation censors the suppressed ideas that the dream contains by including those objects that should symbolize the latent content of the dream.

Secondary processing - during this final phase of the process of sleeping, Freud considered that the bizarre parts of sleep were reorganized by making the dream understandable and creating the manifest content of the dream. 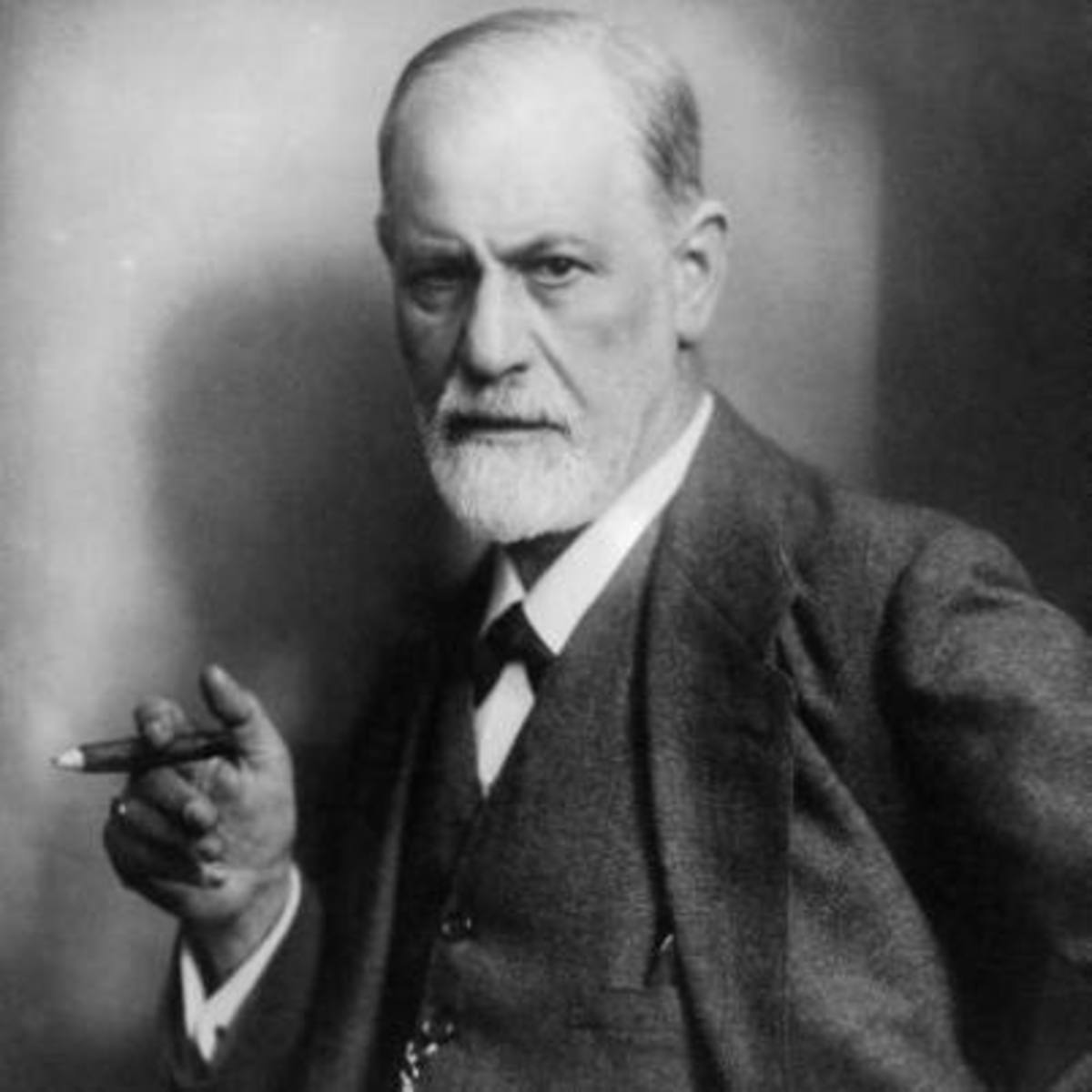 Although Karl Jung shared some similarities with Freud, he thought that dreams were more than an expression of our suppressed desires. Jung considered that the substances reveal both personal and collective unconscious and believed that their function was to compensate those parts of the psyche that were underdeveloped during waking life. However, later in his research, Hal discovered that people in dreams show the same lines of personality as they do while awake. That is, in dreams we are still us.

Jung spoke of archetypes such as Anima, Shadow and Animus, which often represent symbolic figures in dreams. These symbols, according to Jung, presented those attitudes and feelings that were suppressed by our mind. Anima is thus an archetype of the female principle, that is, of the feminine part of the personality, while Animus is masculine. The shadow represents our "dark side", a part of the personality that we do not show to other people, which is instinctive and irrational (notice similarity with Freud's Id).

Unlike Freud, who considered that specific symbols represent specific unconscious thoughts, Jung believed that dreams can be very personal and that their interpretation must be based on knowing the dreamer, his life circumstances, desires, hopes and aspirations. Dreams are series of images, at first glance, contradictory and meaningless, but they come from a psychic material that gives them a very clear meaning. - Karl G. Jung

Hall: Dreams are a cognitive process

Kelvin S. Hall believes that the substances are part of the cognitive process. They serve as concepts of those elements that exist in our awake lives. Hall was looking for themes and patterns by analyzing thousands of daily diaries of his respondents and creating a qualitative coding system that divided the content of dreams into a large number of different categories.

According to Hall's theory, the interpretation of dreams requires knowledge of:

❈ the interaction between the dreamer and the figure in the dream

❈ the basic tone of dream, its passages and outcome

The ultimate goal of dream interpretation, according to Hall, is not their understanding, but the understanding of the dreamer itself. 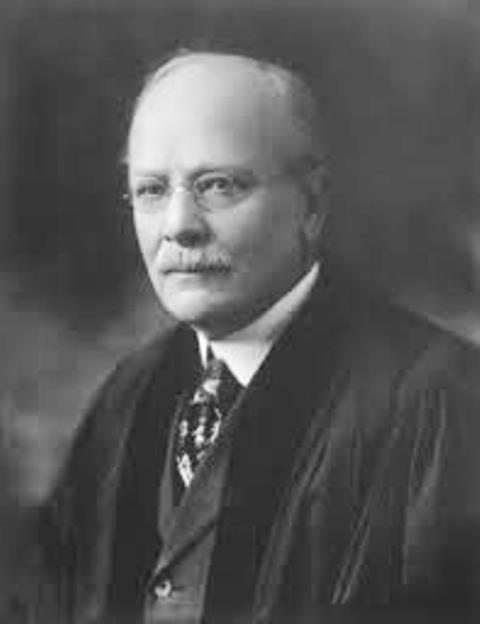 A dream is a masterpiece that does not require a special talent, special training or technical competence from the dreamer. - Clark S. Hall

Domhoff: Dreams are a reflection of the awake state

Mr. William Domhoff is a prominent dream scholar who studied with Kelvin Hal at the University of Miami. In extensive studies on the content of dreams, Domhoff found that dreams reflected the thoughts and worries we had while being awake.

Domhoff establishes a neurocognitive dream model in which the processes taking place during a dream are the result of neurological processes and schemes system. The content of dreams, he thinks, is the result of these cognitive processes. If you do not find your dreams entertaining, intellectually interesting or artistically inspirational, then feel free to forget them." - Mr. William Domhoff

Thank you for reading, I hope you liked it!

what interesting information, thanks for sharing

Will need your help here please..

What kind of help?

An interesting read! I started writing down all my dreams as soon as I wake up. It's amazing how much you can recall when you write it down right away!

A great idea, Freud himself did it. Dreams can tell us a lot about our thoughts and our personality. Yes, but you must have noticed that even while writing your dreams and thinking about them, you are increasingly forgetting

Yes you're right. I do find that, but now i've been doing it for a couple of months and I find that if I write my dream down immediately then I can remember much more of it. Also once it's down on paper I can remember it very easily during the day if I need to.