Why we need the Quantstamp protocol 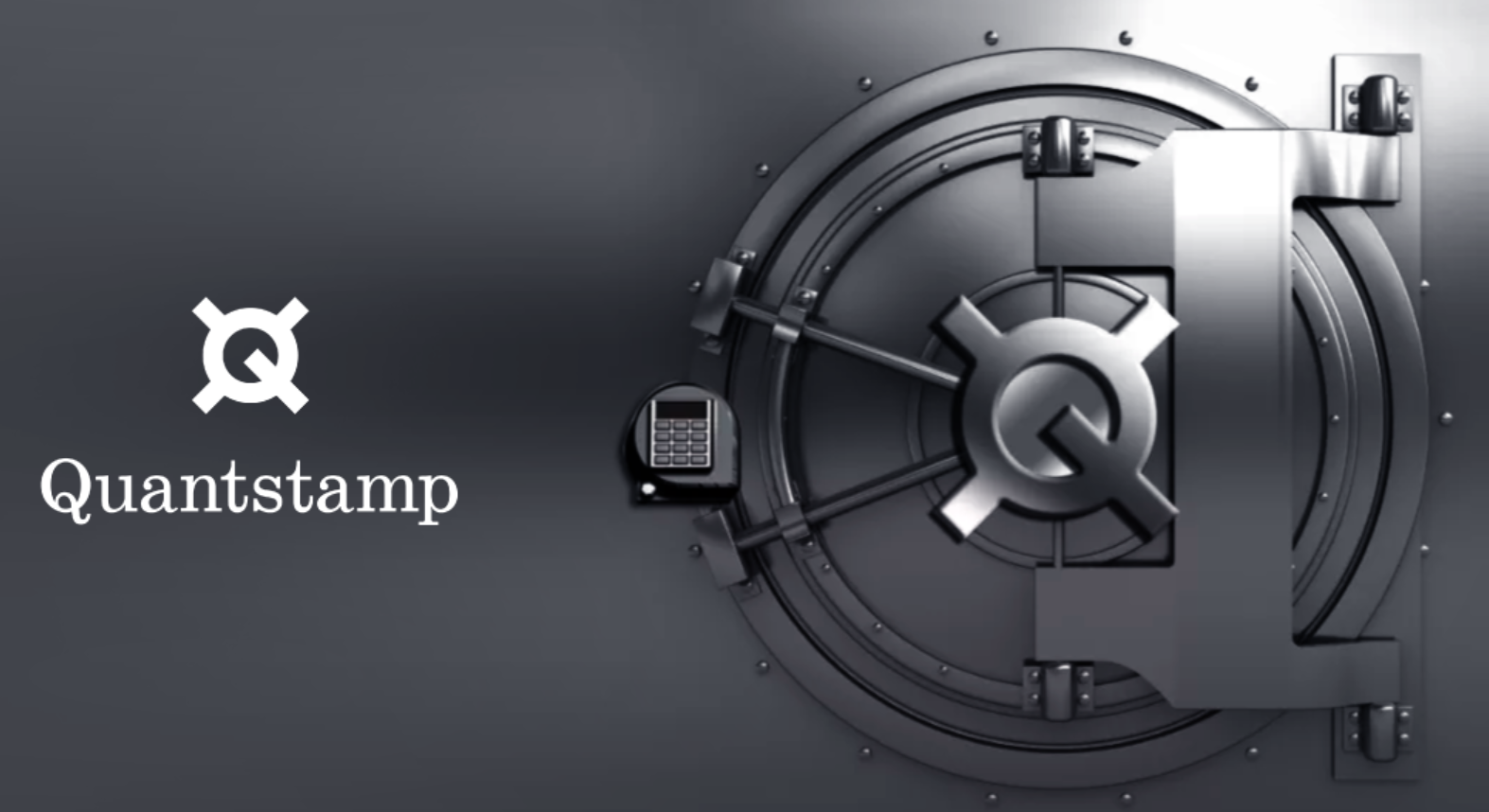 Smart contracts play an essential role in the future of blockchain technology. Once deployed they have to work as securely and correctly as possible or else incidents like the DAO hack happen. Millions of Ether was stolen during the hack and an Ethereum hardfork was necessary to fix it.

To fund the development of the protocol Quantstamp an ICO is going to be launched later this year. The issued QSP token is needed for the audition of smart contracts. Anyone who wants their smart contracts validated will have to pay with QSP. Security software programmers, people that run Quantstamp validation nodes and bug hunters can earn QSP token with their work. Also, token holders will be able to take part in the Quantstamp protocol governance system and vote for possible changes in the future.

The DAO hack illustrates how badly a security auditing protocol is needed and I believe it's a great new feature for the Ethereum network and possibly other blockains with smart contracts.