Quite Frankly, you're listening to QUITE FRANKLY. Respect a Little Show... And CHARGE the Set!

This really seems like a commentary on Anthony's success on YouTube: "I feel like I've been everything but me, consumed by all that once set me free." Ten Second Songs has gotten wildly popular and has given Anthony a platform he didn't have before, but at the same time, he's been spending most of his time literally being everything but himself: recording covers of other people's music in lots of other people's styles, wearing 20+ masks in every video, while his own music - his own face - has mostly been set aside. And I can see how it's easy to become trapped by one's own success, where people are clamoring for more and more 20-styles videos, more and more of the same, until you're consumed by something you once did just because it was fun and interesting. It can end up taking over your life until it completely replaces the "you" that you were before.

I may be way off base in my interpretation, but this is what struck me immediately as I listened through (twice so far). Also, I love the song! :-)﻿ ~Jennifer Doneske 7 months ago 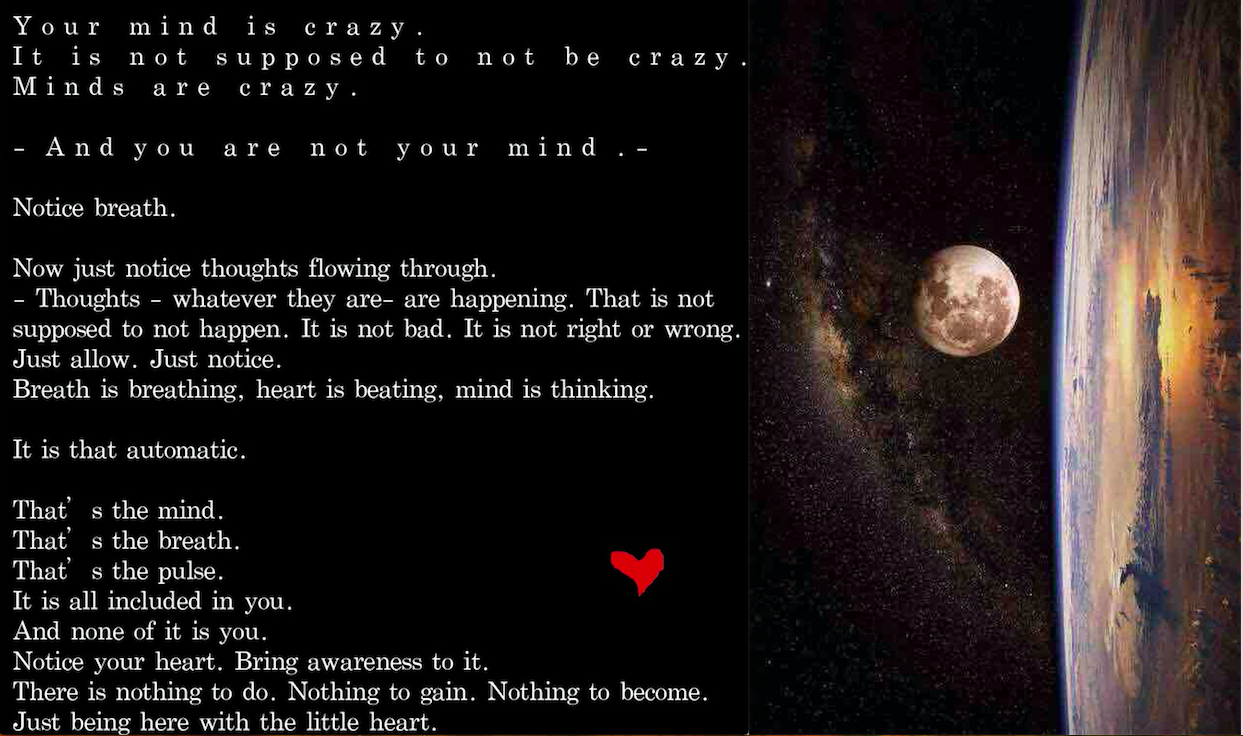 A Podcast for News, Uncensored Social Commentary, But Never Limited to That!

Subscribe to @quitefrankly here on SteemIt and NOWHERE ELSE!!!

HipsfromHell
3 hours ago (edited)
I’m listening to your friend Alex speak about Syria and he’s full of shit here - to chalk up evidence as conspiracy theory is ignorance at best. What rebels??? What about all the peace missions, from all over the world, who went to Syria and came back with the same answers - there are no rebels . . . The USA, France, 🇬🇧, Germany and Sweden and Russia paid these groups as proxy mercenary forces . . . If Assad was winning against the “terrorists” it doesn’t make sense - tactical logic - for him to gas his own people . . . Plus your friend fails to mention the gas and oil pipelines going through the country

The part it come's in on was in the middle of the Interview with a friend of Frankly's who works at the Pentagon. Jump to the Time Index written below it and it's a different caller ; )

Thanks @frankbacon I'll listen to the entire show, it's q(ued) so to speak.

They are GOod stuff to listen to, brain full of mush no more! Learn and you will level up, quite frankLY shall win! I approve of this movement! By far the most entertaining news / commentary show around.

I listened and subscribed on youtube, i think that listening good music, extend your life time