How can someone rape their own 12 years old daughter. A couple in russia are accused of raping their own daughter.The married couple - both 34 - are accused of paedophilia (the condition of being sexually attracted to children). they are going to face the jail for 20 years. Noone can be such violent and lunatic to their own children. How can they torture their own daughter. If a daughter isnt safe within the family, where will she be safe? who will take care of her?If The protecting dad repeadly fucks her and caring mother uses artificial penis for mothers satsifaction. The world has been so creul , no matter whats the situation , wht matters most is only pleasere!!!!!!!!!!!!!

The girl was subjected to horrific sexual abuse and she was repeadly raped from December 2016 to March 2017.
the court has announced that these parents have no any right to be parents again. they cant have next child and take care of babies. This horrific and painful news came out when there was disorder in girls period. after her period was unusal , she was taken to hospital. at hospital it was found that " she is no virgin". she was investicated and later it was found that she has been raped by their own parents daily. mother has claimed that she was raped at the age of 13,this is why they were giving some practise to their daughter.so she could handle the adult life."she is going to loose her virginity at any way, why not loose virginity from us." mother claimed.she was forced to sleep with them in the same bed and was daily abused 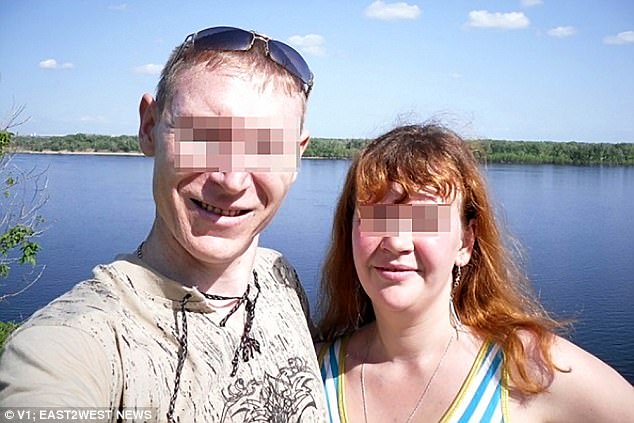