🥣 In order to have a lot of power during the day, start it with a healthy breakfast. 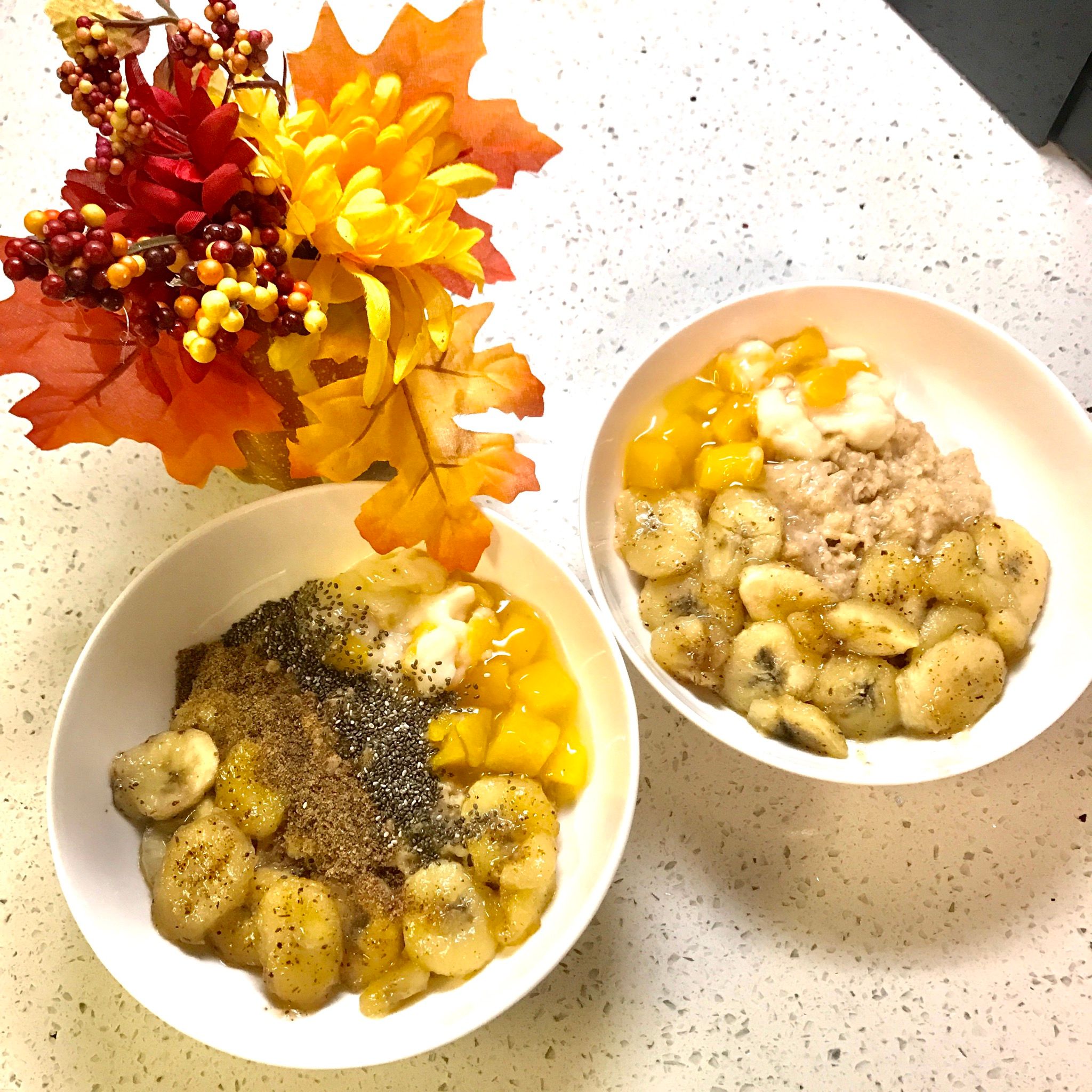 I am not a big fan of porridge but today I will share the recipe of how to make it tasty.

Currently I am living in the USA, in Florida and in one of the grocery’s stores I found a buckwheat porridge with a cinnamon flavor which is already divided into portions. 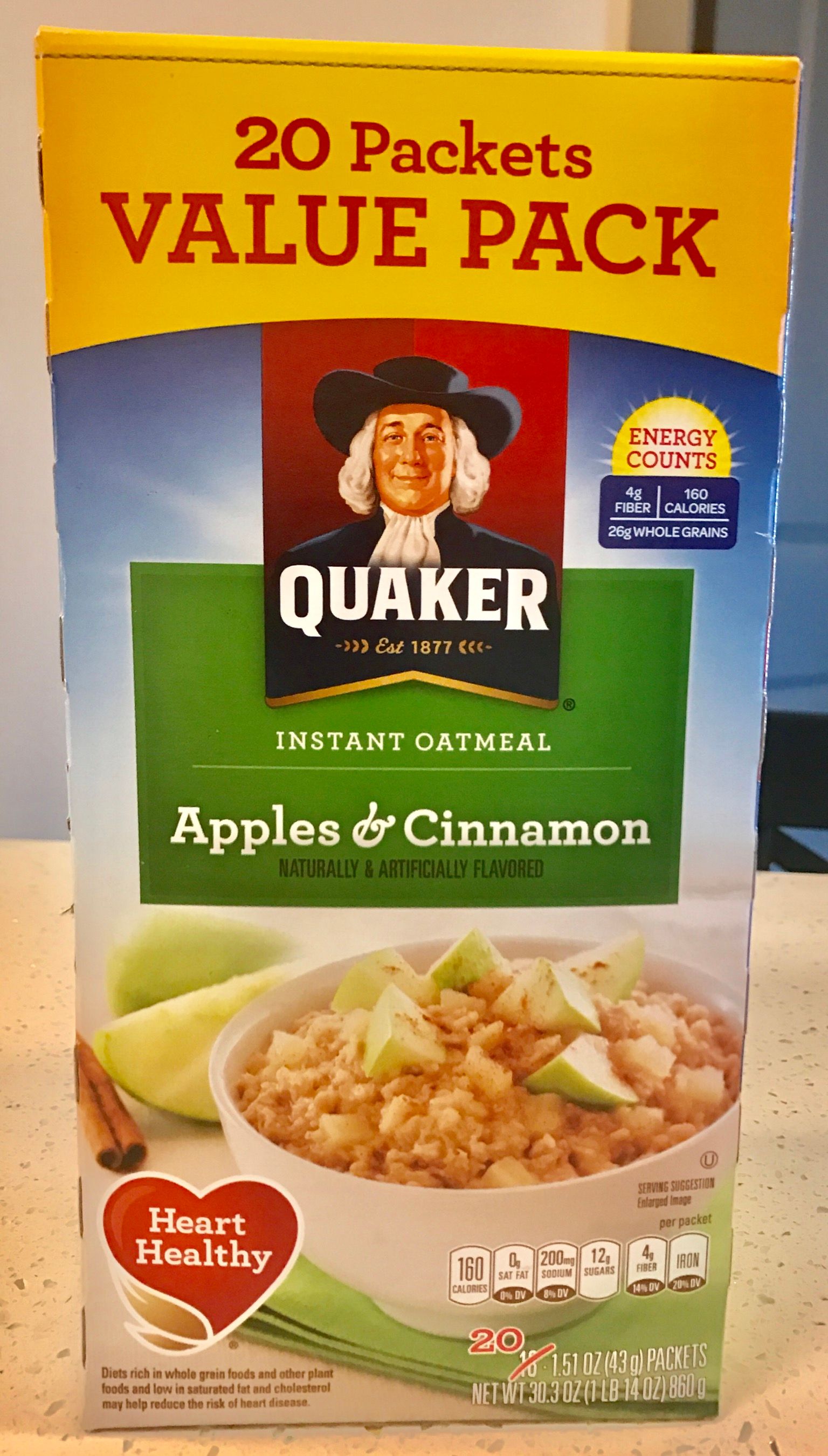 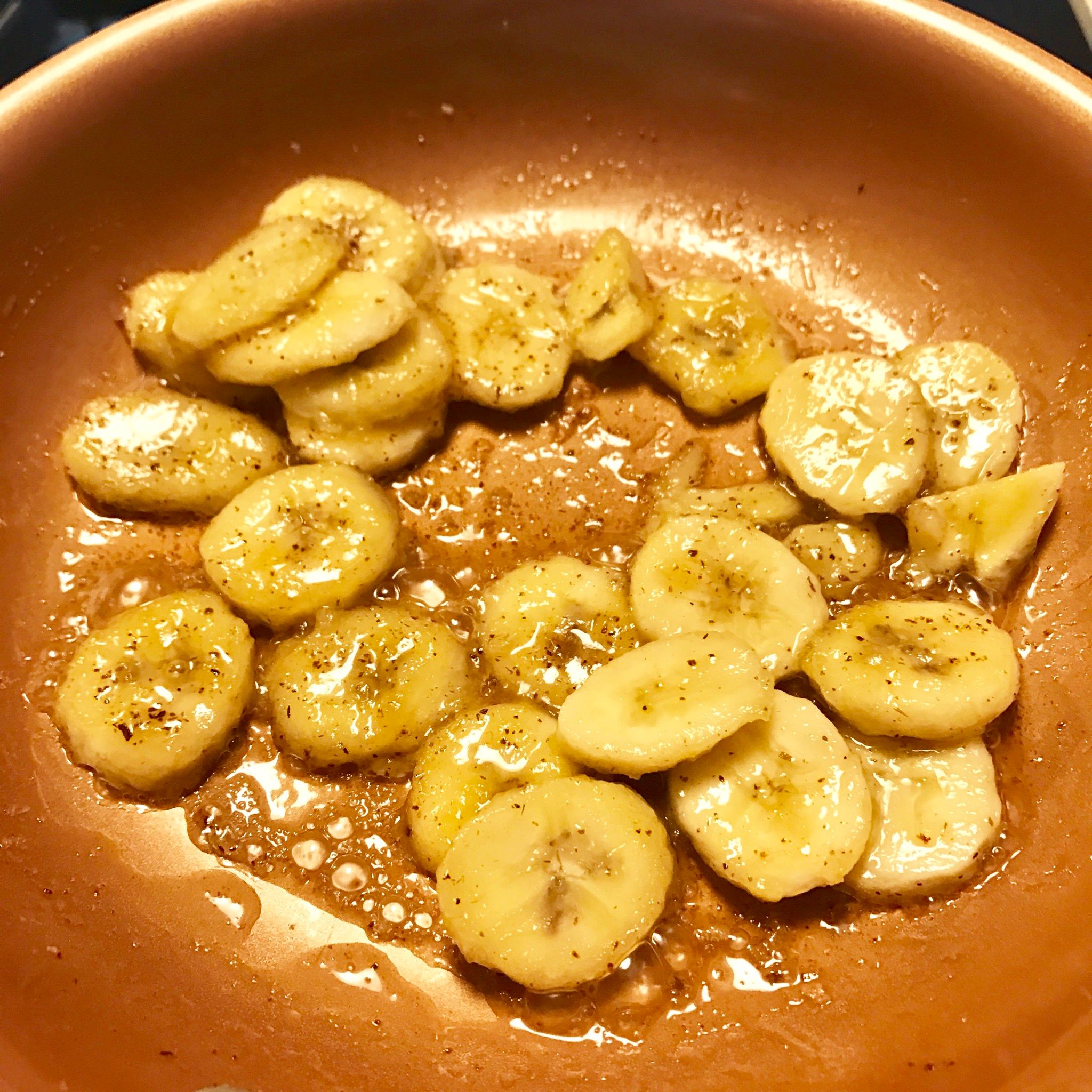 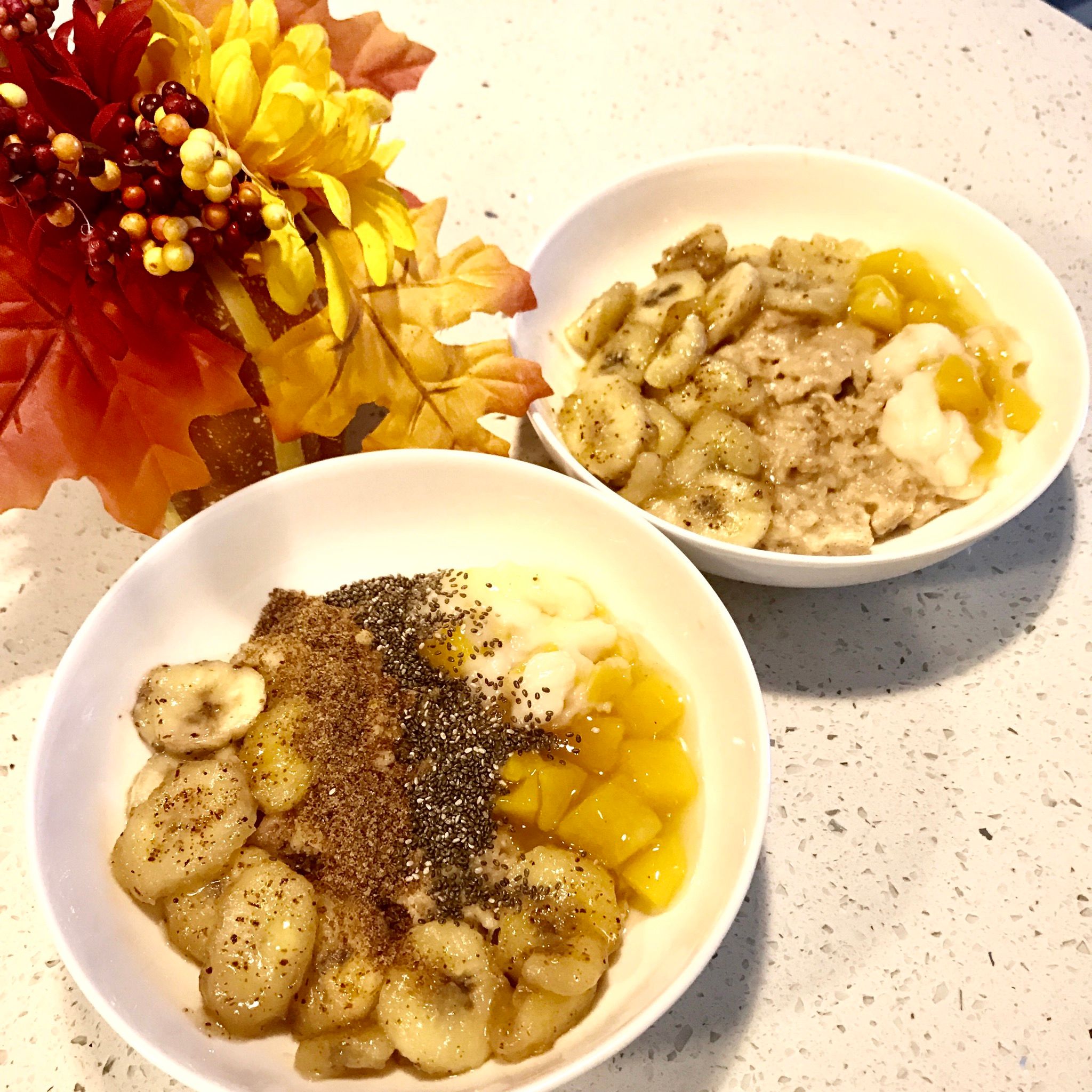 And that’s it, enjoy your healthy breakfast 🤗

Your 'Healthy breakfast recipe' if great post! breakfast we have to have like a king.......... i mean plenty energy

You are so right! Unfortunately, we don’t have enough time every morning to spend much time on preparing our breakfast 😔

If you have free time just check out those video you might get some more upvote + SBD , If you don't mind i would like to add you in my group. https://nfctcenglish.blogspot.com/p/httpssteemit.html

I don’t mind, you can add me. Ok, I will check it in a few days when I will find some time. Thanks!

Done. Thanks, 15 is your serial