fighterone (48)in #releasethememo • 3 years ago

This is what everyone has been waiting for! The FISA spying memo is set to be released to the public, exposing the massive spying scandal, which set about to destroy President Trump! Yes, President Trump was targeted and the Russia collusion narrative was a set-up. High ranking government officials serving under the Obama administration are in a world of trouble right now.

If all the rumours are correct, this is the corruption scandal of the century! 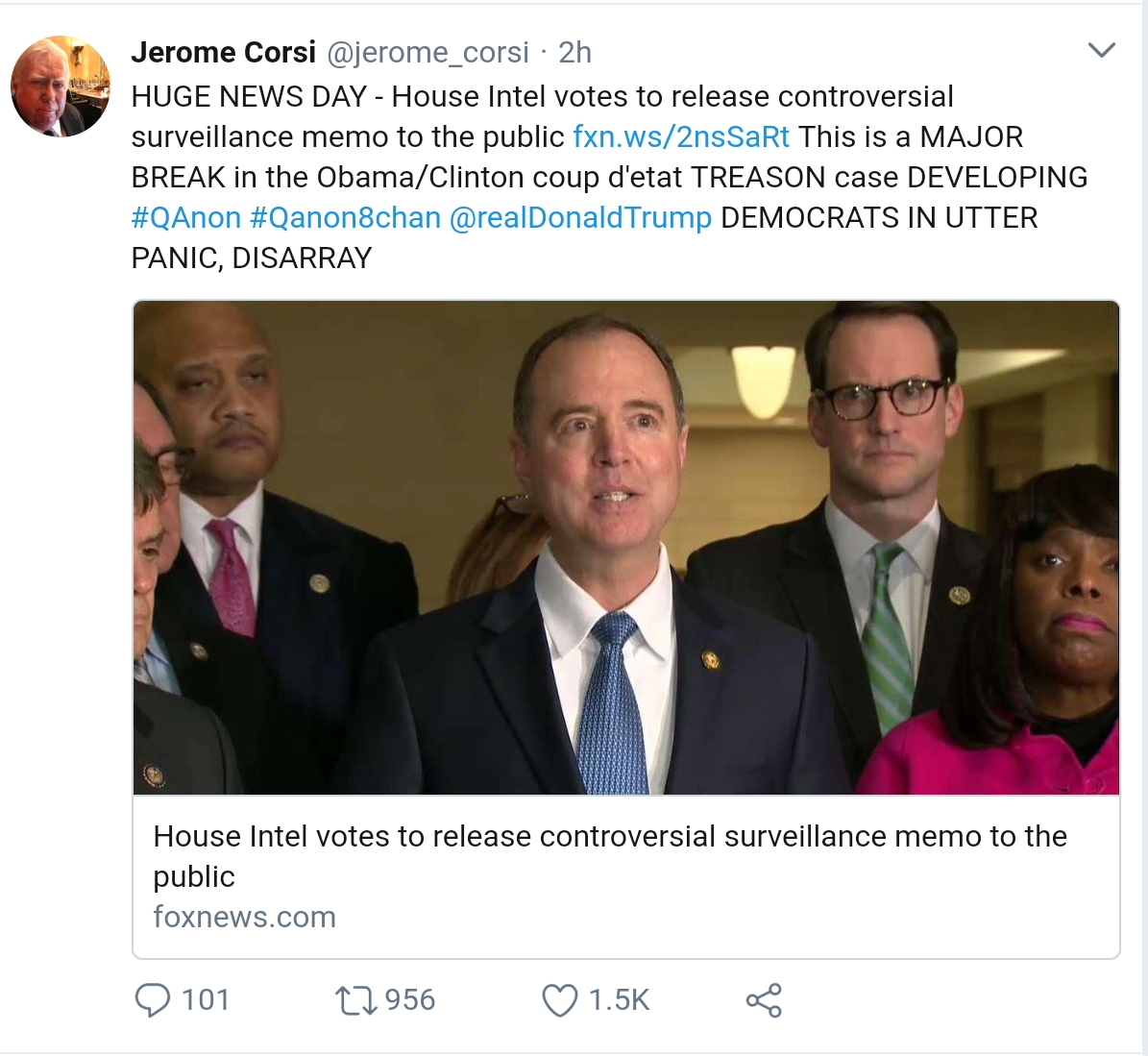 Bring it on and let the fur fly!