Quaternary Miss. Patriots did not win, but Eagles did score last. 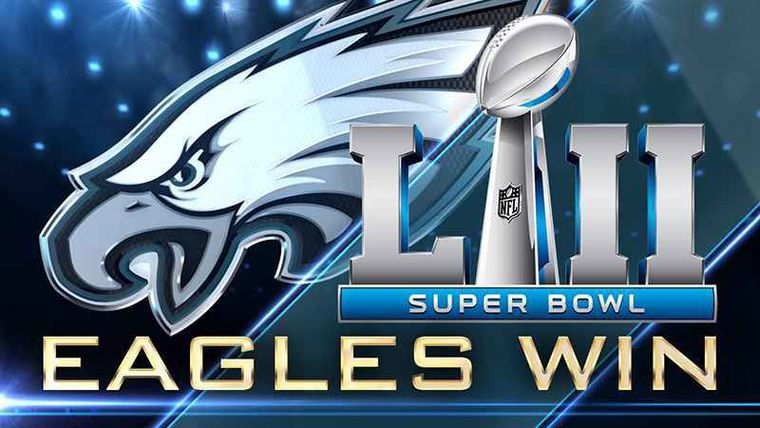 The task was to view a shape associated to the winner and last to score. It was the judges responsibility (mine), to determine what shape the viewers were seeing.

2 viewers (including myself), saw a cross.
1 saw an X
1 saw a cigar shape
1 saw a triangle
1 saw a hexangonal cylinder

The correct shape was a square. I won't speak as to what the shape I chose was in judging, but it was associated to the predicted outcome, which was incorrect.

What I should have chosen was the square, because if I had paid more attention to the raw data itself, I would have noticed that 3 of the viewers were seeing 4 right angles, which matches a square, more than the other shapes that were chosen (not by me).

The rawest judgment would have to say, the viewers are seeing right angles. When judging ARV, it's important to weigh the raw data, not the guesses by the remote-viewers.

For more information on ARV, visit: