A retired Lieutenant Colonel, Godhra Bano, claimed he planted a bomb on an Air India flight after the cabin crew declined to let him disembark in Jodhpur. 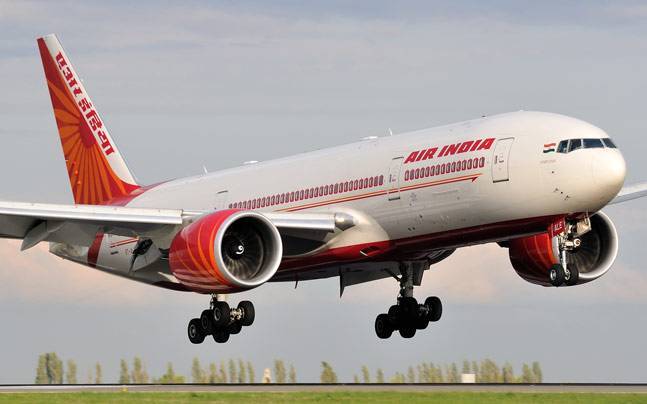 His final destination was Jaipur, but he wanted to get off the aircraft in Sun City. The plane was a Delhi-Jodhpur-Jaipur-Mumbai flight.

Authorities evacuated the aircraft at Jodhpur airport, and searched for a bomb - but they didn't find one.

The ex-serviceman has been arrested, and is being interrogated at the airport.

Hi friend
I have up vote, follow and command. please same to me with
https://steemit.com/@hannan2016

nice...now i m following you