The Fascinating Physics of Light

When the night comes we usually flick on a switch and our rooms are bathed in light. When driving and it gets dark we put on the headlights to improve vision. The light is seen in both displays, signboards, TVs, lasers, and virtually in a lot of applications. Just pause for one second and imagine the world without light. Imagine the light-based technologies all gone. You would agree with me that it would make for a boring lifestyle. 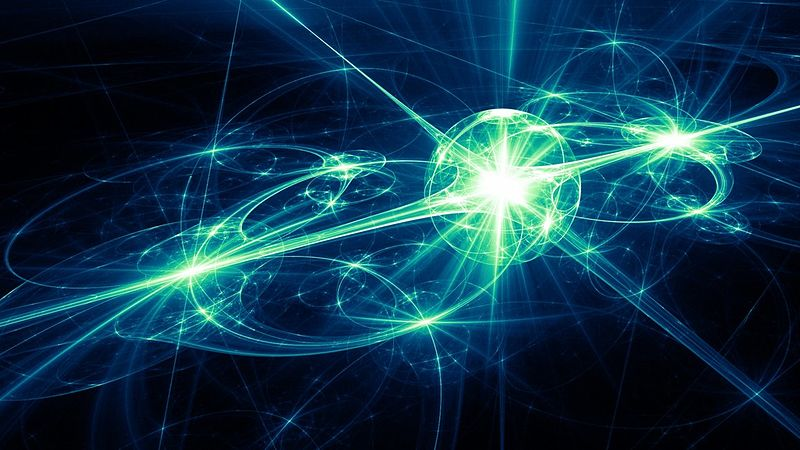 Light is an intriguing phenomenon, whether the source is from the Solar System's stars, the sun or a planet from galaxies thousands of light years from us. Or the neon signs from the friendly neighbour's shop, the light forms our everyday part of life. We have it as a communication tool (fibre-optics), it is a great navigation element, we learn with light.

The importance of light and light-based technologies made the United Nations (UN) declare 2015 the International Year of Light (IYL 2015). The observance planned to raise awareness on light science plus its usefulness in today's society.

The light that we see (visible light spectrum) is just a fraction of the wavelengths that we have.

The human brain can only "decode" or see about 0.0035% of the entire electromagnetic waves comprising of radio waves to gamma rays.

That is not bad. Imagine if the human eye can see the radio waves the same way it sees the light. Any time you look at any technology, it will look like light up like a Christmas tree. We would be able to see the blackholes, the Sun, Jupiter and Earth. But the Mars would be invisible; the Red Planet lacks magnetic field. So, it is not so bad the eye could only manage light in the range of wavelength of between 400 to 700 nanometers. The light exists as an electromagnetic (EM) spectrum. The EM spectrum encompasses all frequencies or spectrum of the different range of electromagnetic radiation of lights that exist; including their various photon energies and wavelengths.

The Duality of Light, An Old Tale of the Elephant and Blind Men

Light is a fascinating subject of study. It behaves (possesses) the qualities of both a particle and a wave.

The light behaves similarly, depending on the scale. It could be both a wave and a particle.

The photons, which is the smallest unit of light energy, could when travelling depict the actions of both a wave and a particle.

The inherent trait of interference of light shows it is a wave. Light when travelling, can through interference, build up or down.

A coherent light source such as that produced by a laser diode is passed through two parallel slits. A screen is placed behind the slit. The wave nature of light will cause interference that will produce bright and dark shades on the screen. The photons are quantised. The quanta of energy travel as discrete units behaving the same way as a particle.

Planck, the German scientist, was the first to propose that energy is not continuous ( as erroneously stated by the classical physics wave theory) but quantized.

Einstein pushed Planck's observation further by noting that light must be made up of quanta.
That is, they are broken into smallest multiple units of energy referred to as photons.

Here the next thing to ponder on is the model (wave or particle) to use in describing an object. The answer depends on the scale of measurement.

The wave model is often the choice to use while measuring an object with similar wavelength to that of the light. Or we can use the particle model if the object's energy is close to that of a photon.

The Einstein postulated that the energy of a photon, E= hv.

This implies that low frequency photons, like the radio waves, emits lower energies when compared with photons that have higher frequencies like the x-rays.

Checking on the two models which could be used to describe light we have the following results:

The appropriate model for spatial interaction with matter is a function of scale.

not just the duality nature of light do i find intriguing ,
the fact that it keeps one in awe every time is fascinating. from light effects to enhanced photos to different uses of actual light spectrum.

It is a subject that I like very much.

Amazing post I had already forgotten my teacher's classes when I was in high school, very cool, I loved it.

I am happy to be of help here. Thank you.

Just stumbled on your blog. The classical physicist can only do much with the knowledge that they had at that point in time. So I think the new physicists should cut them some slack :)
Thank you for sharing and have a nice day.

They have all the slacks they could take :D

Just came across this post, I remember my secondary school physics teacher talking about the duality of light. It was an exciting class that day, even those that hate physics were happy that day. Thank you for refreshing my memory. You are doing an excellent job here.

I agree that the idea of duality of light could keep anyone interested in physics.