Why did not we find an intelligent life in space? 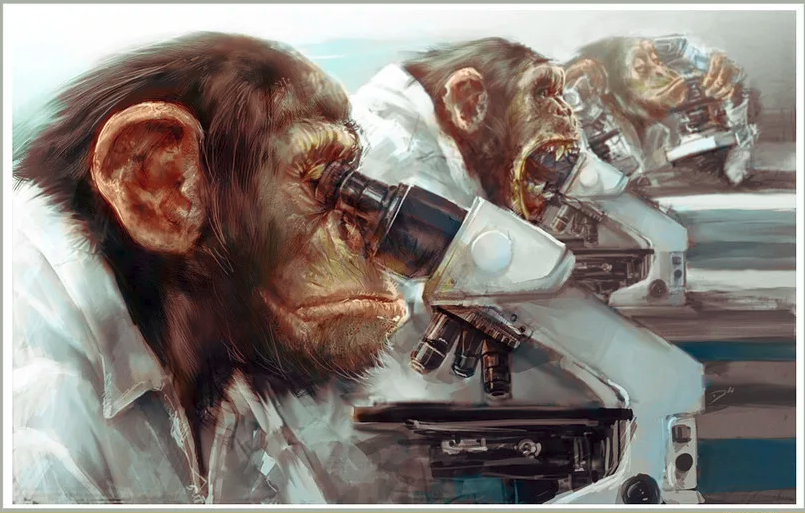 Where are all the aliens? The complexity in their detection can be in ourselves, says a group of psychologists from the University of Cadiz (Spain). The article of scientists published in the journal Acta Astronautica says that we could simply overlook the signs of the presence of intelligent extraterrestrial civilizations. And this is not surprising, because this is one of the features of the work of our consciousness, which has a scientific explanation.

The human brain is a very complex and at the same time very strange thing. He has to process a huge amount of information of various kinds of usefulness daily. It often happens that a person simply does not notice what he has right before his eyes, because his attention at that moment is directed to a completely different direction. This is called blindness inattention. The term was introduced in 1992 by the scientists Erien Mark and Irwin Rock and was used as the title of their joint book, published in 1998. The phenomenon does not pertain to problems with vision and is purely psychological in nature. And very bizarre, as you can see by watching a video created by two Harvard researchers, Daniel Simons of the University of Illinois and Christopher Chapris of Harvard. This is a visual experiment. Your task is to concentrate and count the number of passes of a basketball between students.

Psychologists at the University of Cadiz decided to experiment with a gorilla to demonstrate clearly why scientists still did not find any sign of intelligent extraterrestrial life.

"And what if the cause that prevents the fulfillment of this scientific task is hidden in the human factor or the biopsychological features of our brain?" - the psychologists Gabriel de la Torre and Manuel Garcia are asking themselves.

To test their idea, the researchers invited to participate in a simple experiment to test the cognitive abilities of 137 volunteers. The participants were asked to answer the three questions posed. The results of the test should show how many people will have a predisposition to give quick answers without actually thinking about them (these scientists were referred to as the "first group"), and which should be more carefully addressed to the solution of these three issues ("second group"), .

After the completion of the test and the completion of the questionnaires, thanks to which the researchers were able to determine the level of attention of each person, the participants were asked to carefully check the aerial photographs of the surface of our planet and note on them artificial structures like buildings, as well as natural objects like rivers and mountain ranges. 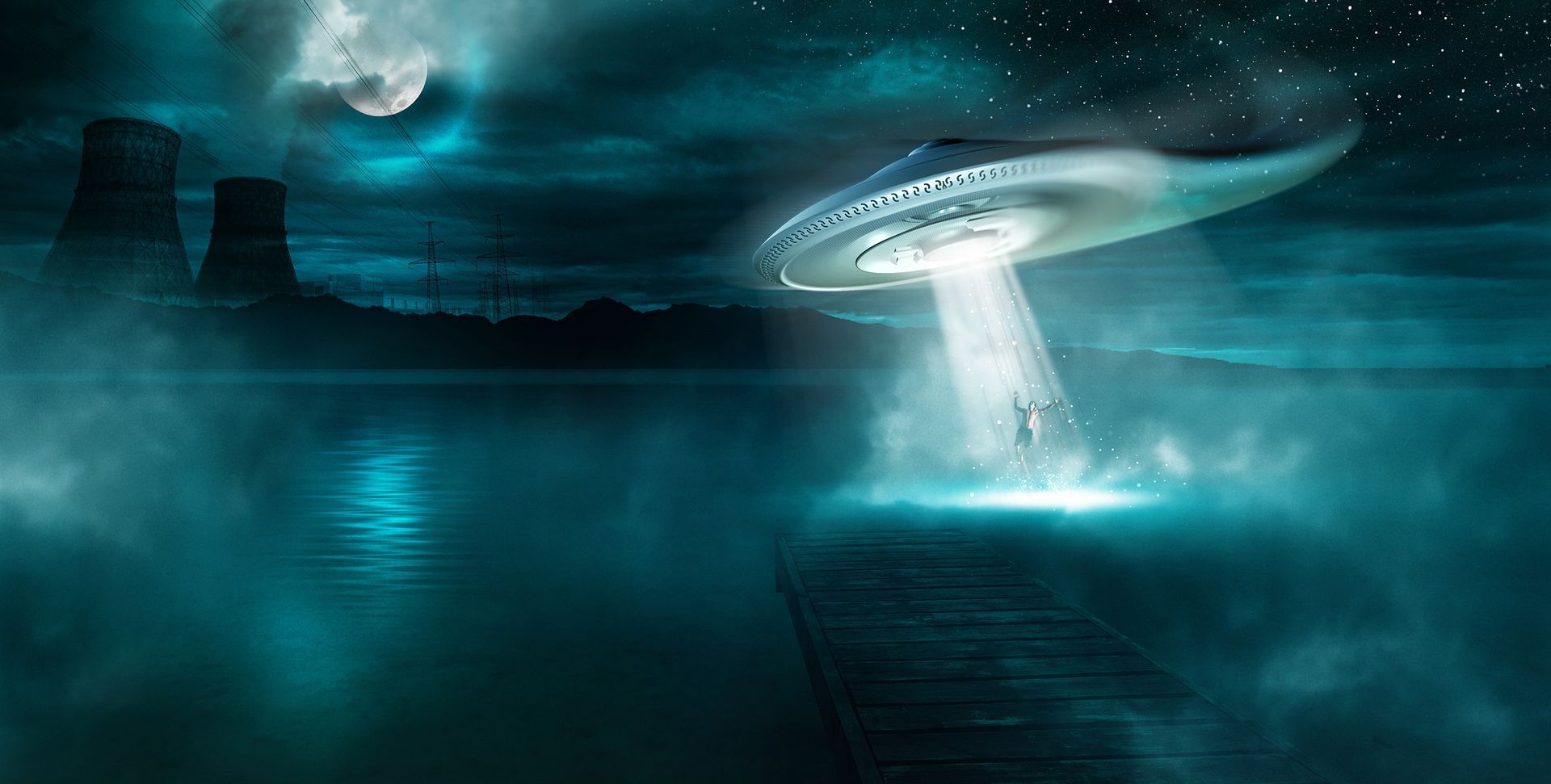 However, in one of the photographs there was a tiny, 3 mm-size gorilla. As the researchers expected, representatives of the "second group" of subjects should have noticed the "hidden" gorilla figure more often than the first, but the results were even more impressive.

Among all the participants in the experiment, only 32.8 percent of the people found the gorilla in the picture, while almost all of them demonstrated the level of cognitive attention of the "first group", that is, they relied on the "more impulsive / intuitive method of perception of information."

"People can overlook the painted gorilla in the picture. The question is, how many "gorillas" we could have missed out looking for signs of extraterrestrial life? "

In addition to reminding astronomers of a phenomenon such as the blindness of inattention, psychologists in their work propose the introduction of a new classification for possible intelligent extraterrestrial civilizations.

This study does not offer any new methods for detecting extraterrestrial life forms, but it is quite possible to explain how the "space gorilla" is able to confuse all the cards and make us look the wrong way.

Of course, there are other explanations why humanity is still waiting for the first contact. It is possible that this is just a matter of time. It may also be that extraterrestrial civilizations are represented only by microbial forms of life or are so far away that signals from them have simply not reached us yet. The possibility is also possible that aliens are actively trying to avoid us or have already become extinct and we are the only representatives of intelligent life in this universe.

Are we alone in the universe?