Been a while since I've done one of these, which is a shame because SO MUCH has been accomplished during the last few weeks. I'm only going to cover last week, soz! 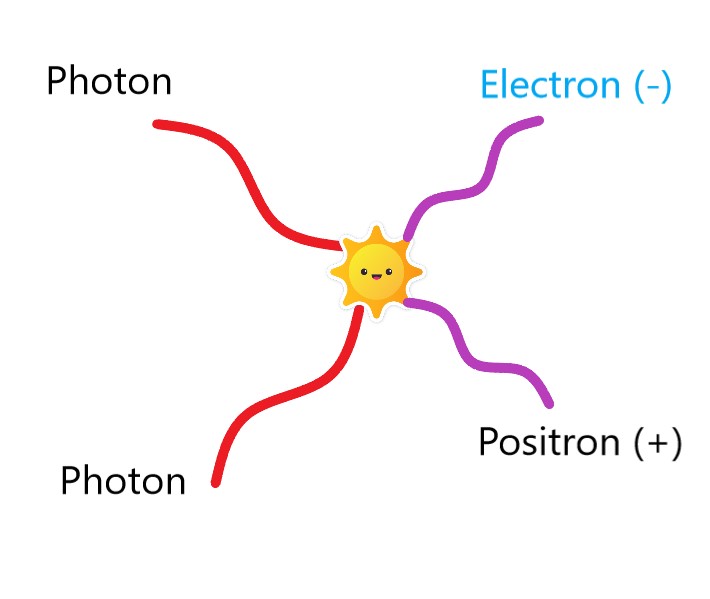 For the most uninformed of us, we are at the very least aware of E=MC2, or E2=m2c4+p2 c2 or whatever else those pesky physicists mess around with.

Essentially, it's a mass-energy equivalence. Energy is equal to a certain amount of mass (x the speed of light in a vacuum squared - Physicists feel free to fill in the gaps in the comments).

What this means is that a lot of energy is created when matter converts to energy via means of, say, a nuclear bomb. A human could hypothetically be converted into about 8.1×10^18 Joules of energy... if you had the right amount of antimatter.

But an idea from 84 years ago supposes we could do the same thing in reverse; changing energy into mass. This has never been able to be demonstrated and thus proven.

The idea is to simply smash two photons together to create an electron and a positron, and now at UCL, the tech and funding exists to give it another shot.

This is one experiment to be done at CERN and may hope to unlock more secrets of the Universe dating back to 100 seconds after the big bang. Good luck! Over the last year or so, I've been focusing on my plastic using habits. Often I despair at simply how much I'm still using. It's a tough habit to break. In a country where drinking water does not come from the tap, we can only get our source of waterr from single-use, plastic bottles.

To compromise on this, I only buy large bottles, requiring less surface area to contain a larger volume. I decline straws and plastic cutlery wherever I can, take my own bags shopping, and have a few other similar habits growing by the week.

This has thankfully bloomed into a kind of viral phenomenon since the release of Blue Planet 2, so much so that it's been called The Blue Planet Effect, where businesses and individuals have become far more plastic-conscious.

But that's about where the good news ends. You may have heard of the swirling plastic dumps that have accumulated in the pacific, dubbed The Great Pacific Garbage Patch (GPGP). If so, you may want to know that they are actually much larger than initially thought.

The size is comparable to... brace yourselves... France, Spain and Germany combined.

That's about 16x more than original estimates in terms of mass; about 500 jumbo jets. 500 giant planes might not seem like much over three countries of area, but that's actually one of the more concerning features. Microparticles are some of the most dangerous of all plastic forms, because they get eaten and trapped inside animals that either die andd get eaten by other big fish, or us. To make matters worse, microparticles are nigh on impossible to clean up.

Don't think it's all about Asia or whatever either. Between Hawai and california, the researchers found 1.8 trillion pieces of plastic.

There are some clean up initiatives that claim to be able to clean half of this mess up within 5 years, but at the moment we can only say that's wishful thinking. In terms of mass, 90% of the trash is larger and easier to capture, so there's that.

Did you know the Blue Whale isn't the longest animal ever? At 30 metres, they're pretty long. But the Bootlace worm - WORM - can reach 55 metres in length - but only 10mm wide. 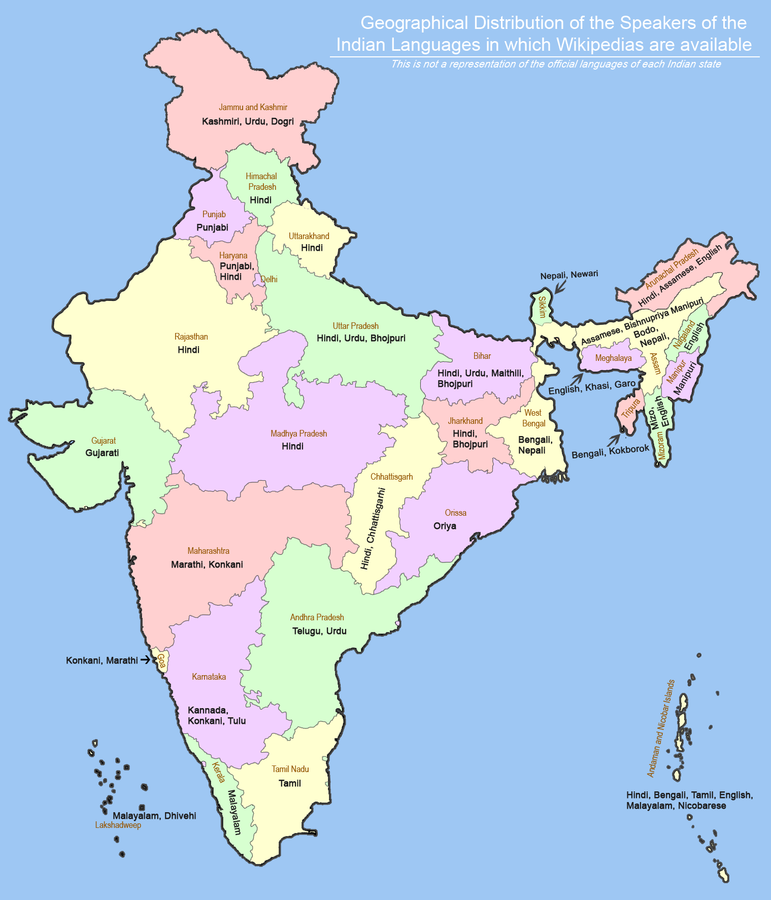 The study of language is utterly fascsinating to me, how it evolved, how it came to be, incredible stuff.
The region of India is particularly intriguinig since it maintains over a thousand languages in small pockets here and there.

One family of 80 languages, the Dravidian languages spoken by 220 million people across India and surrounding countries, has been traced back to be particularly ancient, back 4,500 years.

You may just recognize one; Tamil, which reaches back further than the others and considered a 'classical' language much like Sanskrit - but Tamil has more continuity in historical documents in poems, stories and so on.

Friday: A Sense of Self Not actually how one expands the mind

Being somebody who has lived most of their adult life abroad, I do believe that it has caused me to grow as a person to a greater extent than I would have if I stayed back in my home country of England.

Being abroad forces me to adapt, but also forced exposure of things I would otherwise simply not care to bother with; international news and culture, language and people. I would simply hang around with white, English friends at the pub after a hard day at the office doing something people do in offices (I can't even think of an example).

Well now my superiority complex has research to back it up. A study found that:

...living abroad increases "self-concept clarity," the extent to which individuals' beliefs about themselves are clearly and confidently defined and consistent and stable over time.

An increase of 'self-discerning reflections' were present in people living abroad, where individuals hadd a tendency to battle with contrasting values and traditions, which helps define who a person is, filtering out the things that are simply cultural.

Research aside, living abroad truly does enrich you beyond that of simply visiting places for a week or so. I strongly encourage anyone who has the freedom to do so, to do so now! Best choice I ever made.

And that's it for last week! I hope this information doesn't WORM too far into your brains. 'til next time. 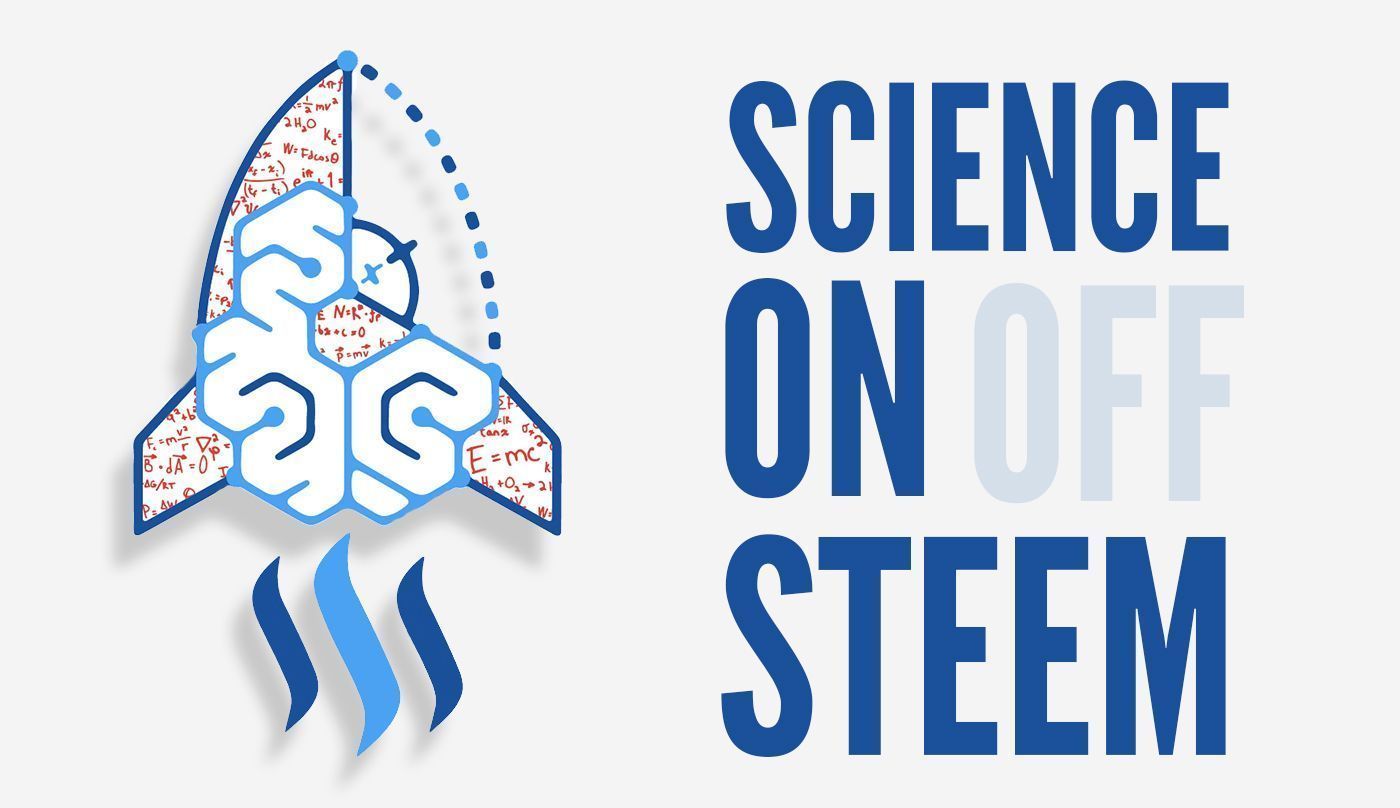 The last 2-3 weeks have been quite boring for me. Other than the anglerfish having sex video nothing new interesting when it comes to animals :(

Nah, too boring for you remember - Woo I got posting working again! No explanation....

@mobbs : a dravidian here. :) Speaks malayalam. This is from Kerala and is related to tamil in linguistic family.

I'm familiar with it! (As discussed in discord)

Friday was a good day!)

Yeahhhh (so is this week's today)

Nice, well done. Minimizing the use of plastic will go a long way, especially if we can get more people on board with doing so for the future generations yet to come. Environmentally friendly practices, in general, should be our way of thinking because WE are the ones slowly, but surely making this place less and less habitable as we continue with our unsustainable practices... scary thought, but sadly... true

I agree, emerging yourself in other regions which might not be familiar to you, is a fantastic way for you embrace different aspects of life and culture which you otherwise might not have. this is a great way to self-reflect and learn may you may possibly be able to grow as an individual.

Thanks for reading! I think overall the plastic thing was indeed the biggest take away. I need to start becoming obsessive until I minimize as much as possible my usage, perhaps we all should do the same...

the only way for a difference to be made is if population wide efforts are made, so I am afraid you are right ... I need to be more proactive when it comes to this as well, but sometimes it can be difficult. In my case, as a college student and living off campus, we have very limited off campus recycling so it makes it difficult to recycle the plastics which we do use accordingly. I have been pushing my roommate, who is in USG at our school to push for off campus recycling since my sophomore year, but just like our gov't nothing seems to get done.... at least you and I know that change is needed

That 55m worm is a freak of nature. They named it bootlace? The people that did that must have seen King Kong's boot :)

Haha, to be honest it would have to be bigger than King Kong, I reckon. You could tie his boots up with 20 metres or so I think... could be wrong!

I always enjoy these, and tend to learn cool stuff from them!

That's the aim of the game of life =)

I am happy you wrote about physics! You see, it is not too hard! Do you want writing my next post? :D

You're like The Asian people I meet 'Ni hao!'

'Wow your Chinese is so good! Amazing!!'

Your physics is so deep! Amazing! :D

Why you downvote me?
You have a problem with me?

The way the Great Pacific Garbage is accumulating plastic bottles, if nothing is done about it, in a few more years, almost the entire earth could be covered by plastic bottle. But I think some alternatives to the PET bottle have been raised