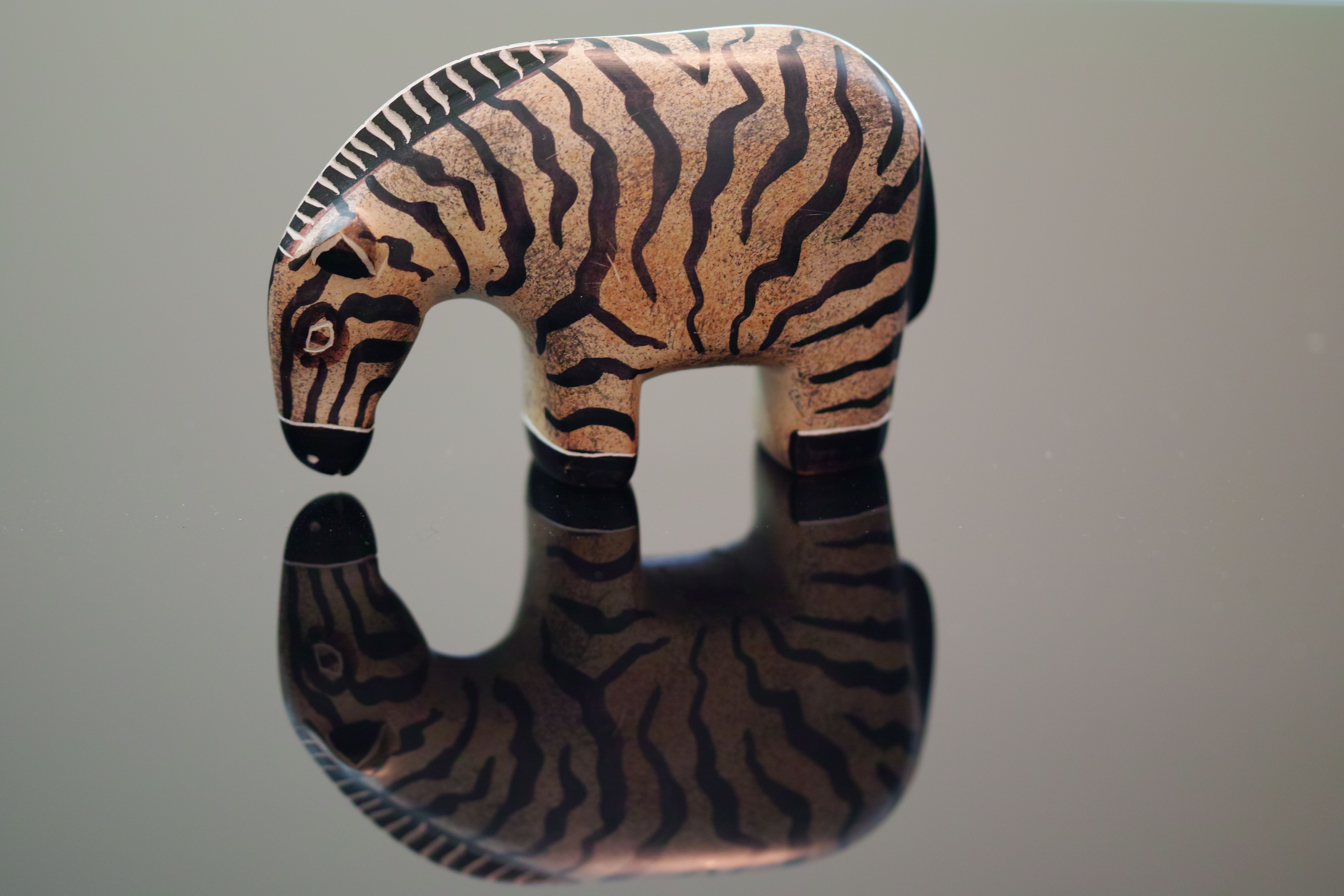 Some evolutionary considerations regarding:

We will imagine what kind of survival past a threshold problem choice and preferences may be solving. Along the way there are several digressions.

(i) Into the design of circuits.

(ii) Into the discussion of conjectures regarding how abstract thinking may have evolved.

(iii) Into the discussion of conjectures regarding how complicated or abstract language may have evolved.

[Revised text. Several ideas will be referenced in the next PyLogTalk/AnticsWithExceptions post.]

Analogy does not demonstrate truth. However it often puts him that makes the analogy on the road which leads to truth. Or better the road that leads to truth faster. Or more directly.

Or, paradoxically, and best of all, if we consider truth in this context as the correct answers to questions we did ask, then the road that passes through truth and leads beyond truth — to further, more relevant, therefore more meaningful questions that we didn't think to ask and did not yet ask, for example, because we didn't know enough to even consider asking.

So let's see where analogy can take us.

What we're really looking for by following up the occasional metaphor or analogy may be the surprise that comes when we recognize that there was something we'd earlier failed to consider. (And didn't notice then and there that we failed to properly consider it.)

We begin with a book. A review of a book really.

A digression at this point.

Preferences are, once you consider it, actually very significant means in solving problems that strictly have nothing to do with taste.

We can easily see this.

(1) First of all, because any actor navigating appropriately in a world must make a model of the world [CRA43, HAY52, BOD06], and this in order to decide what is relevant and what is not so relevant, in order to solve problems [WERT45].

But that means actors must ignore some large fraction of what exists. That something is relevant means some other things are not. And, more often than not, not even all that is relevant is considered. Or can be properly considered. There's just too much involved or around. — Meanwhile information processing resources, or at least changes to memory, which is always involved in thinking, take time to occur and therefore are a bottleneck [BAL13].

There's also computational complexity in modeling and anticipating a complex system and simplification is simply required [WOLF02]. No way around it.

(2) Second of all, because what you take and what you leave, whether you can take both things or not, but especially if not, or even just the probability of taking or leaving like that, is how you lose information — it's how you abstract [ASH81]. Therefore it decides what some of your concepts are.

Sure; you can and do lose information by rationally selecting what may be disregard and discarded. But taste, too, being what it is, automatically gives you concepts.

Which is why good taste or wisdom, which is wanting the correct thing, is a powerful amplifier of intelligence, that being knowing how to get what you want, a readiness to get it should the correct means in no way organized fall amidst other, incorrect means into your hands [HEB87]. The wise solve problems more quickly, and more easily. Intuitively. Because they basically got some of the concepts which are earned with difficulty rationally quite irrationally, more or less freely. And this is also including some concepts that could only be guessed, and which have no rational path to them, also for free. Taste not being entirely arbitrary, this manner of getting these concepts is more probable than mere guessing.

Just something to think about. Here ends the digression.

I like how the author takes a problem in electrical engineering which he solved [KIN72, MEA80] and finds analogies.

We go from there. Analogy does not demonstrate . . . but it puts you on the road.

When a system can take one of several alternative actions, has little information to make select one of these alternatives, and not making a decision is also a null decision with outcomes about just as bad as making a wrong decision and failing to solve the problem, the system requires time to compute or acquire more information.

The less information which it has to decide upon, the more time it needs to gather or produce more information. A problem emerges when it must also make such decisions quickly: more quickly than it requires time to make the correct decision. Many asynchronous cases have interacting systems of the same type that must make any but different and quick decisions.

Actors N and M each need to go L or R to avoid colliding, and we can see that it helps that L has apples, which N likes, and R has oranges, which M likes, which are irrelevant to the problem. But for the same reason help solve the problem.

Very nice. They are relevant because they are irrelevant. Actually many things are like that. And it's not in spite of consistency, but because of consistency. Moreover this is abstractly true. It would be true in any world where measurements are fundamental, where consistency reigns.

We so far observe that all highly encephalized organisms are social. But even in individual circumstance hesitation problems are common and affect system survival.

Which is another hypothesis (A) why greater encephalization was locked in.

The other one (B) is that greater consciousness is primarily useful for abstraction and general problem solving and general learning: so that, when small mutations brought it into existence, all that was locked in by natural selection (HUT94.2). Both can be independent reasons for the lock in.

The usual counterargument is that (B) locks in only when encephalization is beyond a threshold that suddenly enables a minimal useful generalizing capacity.

Conjectured benefits were cognitive or sexual selection, the same as for language, enabling language, for singing and greater mate attraction.

For illustration, consider throwing a hatchet.

The joint probability of hitting the target with a thrown hatchet from one foot away two million times consecutively is much larger than twice hitting the same target from a distance of a hundred feet.

So even if each variation is a developmental resource, and interacting and activating other variations to develop differently, giving even larger phenotype variations, even these were below a threshold to affect survival probability, but only small encephalization improvements were likely.

And the first couple million such improvements could not have been locked in within a population by (B). Which begs the question of how (B).

Some things must be done with high probability.

And some things must be done slowly, if they are to be done with high probability.

But if encephalization leads to circuits that provide choice without preference and this assists survival or produce preference you get free will and greater survival. (A) may've locked in positive random small encephalization variations until they accumulated to produce (B). And the sexual selection argument, which is also a hypothesis about how language capability evolved, same issue as (B), that probability of survival and reproduction is made greater only by an above threshold complex language, combined with flexible and varied vocalization organs, whose tiny variations are neither positive nor negative to survival, is superfluous. (It may still be correct.)

The other argument that explains how small variations accumulated was that much of the brain is for processing imitation of grasping gestures and this led to languages, which was then further locked in by (B) (ARB03). This predisposition and cognitive ability to learn grasping from observing other members of the group had immediate survival benefits to primates and complements Darwin's sexual selection hypothesis as the neural basis for language readiness.

All the conjectures may be correct at once; and together may have produced language and preference and high cognitive ability. But any pair (A) and (B) are sufficient.