When did science become metaphysics?

Modern scientists have replaced traditional religious dogma with their own brand of metaphysics, which have of late taken a turn to the surreal and ridiculous.

A planet made of diamond, illustrated with CGI. Presented as fact. I'll point something out. This "diamond" planet is supposed to be trillions of miles away, trillions. You can't make reliable measurements at that distance, it can't be done. CAN NOT be done.

He had almost reached the center of the planet, but Jupiter had one more surprise in store. The thick shell of metallic yet still fluid hydrogen ended abruptly. At last, there was a solid surface, sixty thousand kilometers down.
For ages, the carbon baked out of the chemical reactions far above had been drifting down toward the center of the planet. There it had gathered, crystallizing at a pressure of millions of atmospheres. and there, by one of Nature's supreme jests, was something very precious to mankind.
The core of Jupiter, forever beyond human reach, was a diamond as big as the Earth.

It has been suggested that science follows science fiction. Personally I think this is literally correct. Arthur C Clarke came up with an idea, and then overzealous, reaching, theoretical physicists brought it into "reality" with some dubious observations, a hefty dose of wishful thinking and CGI.

Don't misunderstand me, the scientific method is perhaps the most important philosophical concept in human history, and has been the great gift of western civilization to the world. It has allowed us to create machines to do what once would have been considered magic. Theoretical physics, on the other hand, is starting to appear as a mixture of metaphysics, science fiction, dogma and most worryingly, agenda.

The advent of the printing press was a catalyst for the renaissance, in part because the much maligned and put upon "common man" ,or proletarian, was given direct access to the bible , allowing him to interpret biblical canon directly, whereas before the priests had been gatekeepers of this knowledge.

Theoretical physicists hiding behind impenetrable walls of equations, jargon and dogma have positioned themselves as the modern gatekeepers of truth, telling us what to think, no matter how ridiculous, from diamond planets to atheism. The internet and the distributed ledger are our printing press.

“The “Theory of Relatively” wraps all these errors and fallacies and clothes them in magnificent mathematical garb which fascinates, dazzles and makes people blind to the underlying errors. The theory is like a beggar clothed in purple whom ignorant people take for a king. Its exponents are very brilliant men, but they are metaphysicists rather than scientists. Not a single one of the relativity propositions has been proved. Today’s scientists have substituted mathematics for experiments, and eventually build a structure which has no relation to reality.”- Nikola Tesla 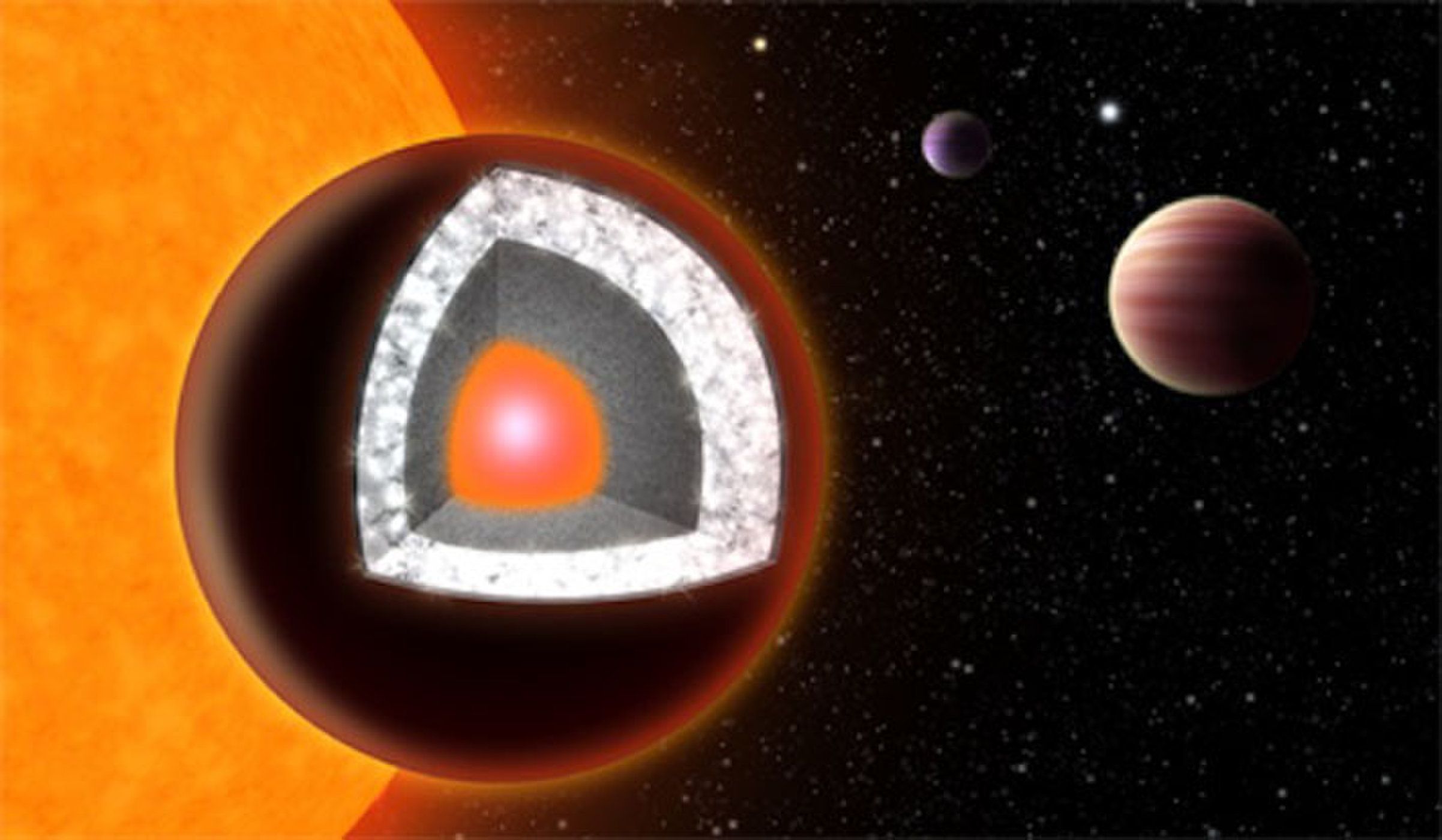 Honestly sometimes I do not even know what Science is anymore. We have so much cross over of ideas and concepts from other things bleeding into Science over the last 30 years its getting to where people can believe in things long proven to be false such as this "flat earth movement". Clearly the earth was proven round hundreds of years ago..etc Nice post I will upvote and resteem for sure!

Hey oldmangainz, followed and upvoted. Much of what is presented as science nowadays is agenda driven dogma. And how do we check it? The scientific method is about repeatability, much like the distributed ledger. Blockchain can set us free.