Tourism in the city of Setubal Portuguese

Tourism in the city of Setubal Portuguese

The most important tourist places in Setubal city:
The castle was founded in 1595 and was built after orders from Philippe II of Spain and has a star-shaped design designed by Italian military architect Filippo Terzi and architect Leonardo Torriana The castle was built during the period of Spanish rule, and the citadel has kept the city against the British pirates and invaders. After the Portuguese re-colonization, more powerful walls were added to the castle. A stone tunnel was dug up to the inner area of ​​the citadel. City. 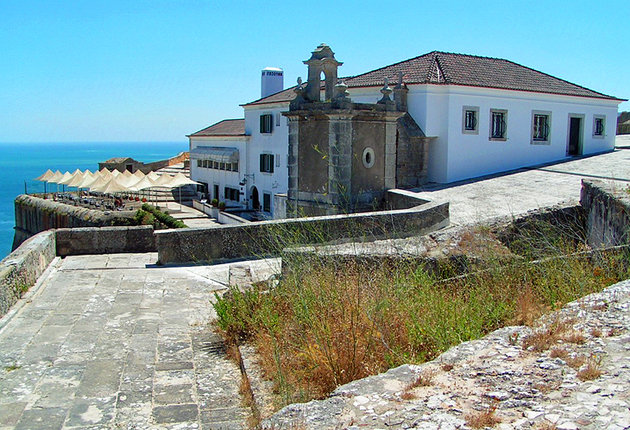 Museum of Archeology and Ethnography: This modest museum contains many monuments. The museum dates back to the prehistoric period. It contains simple stone vessels dating back to the Paleolithic period. It also contains some Bronze Age vessels, some ancient Roman coins, mosaics, and some Ancient Roman works of art, and contains some unusual nineteenth-century works of art depicting sacred visions and miracles, some formulations of arts and crafts, local and regional industries, delightful traditional costumes and a varied variety Of ships and water craft this museum is still one of the most prominent museums in the city. The church is one of the buildings built in the style of the Manuelan style. Built by the architect Diogo Poitac in 1494, the church is considered one of the best architectural places in the city, The sea decorations were used in the building, and the inner columns resembled the giant sticks of candy sticks. The monastery was converted into a museum with a collection of Portuguese and Flemish paintings dating back to the 15th and 17th centuries. 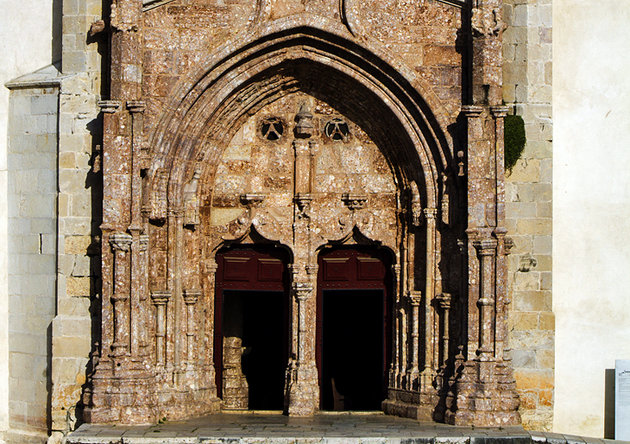 Arrabida Natural Park is a wild nature park, a wavy green patch, one of the most beautiful of the country's coastal areas on the Atlantic coast. It has many beautiful landscapes, rich in wood, pine, camphor forests, forests, meadows, And the aromatic bushes. The park has lots of footpaths, and visitors enjoy cycling, enjoying stone slopes and hidden caves. Arbida Monastery: It dates back to the sixteenth century and is one of the most beautiful sights in the region, half of which disappears among the trees of the area of ​​Serra da Arbida. It was founded in 1542, a white mass and mud roof. The new building has a better shape and is located at the bottom of the slope and overlooks the Franciscan Resort on the Atlantic Ocean, with many scenic views nearby. 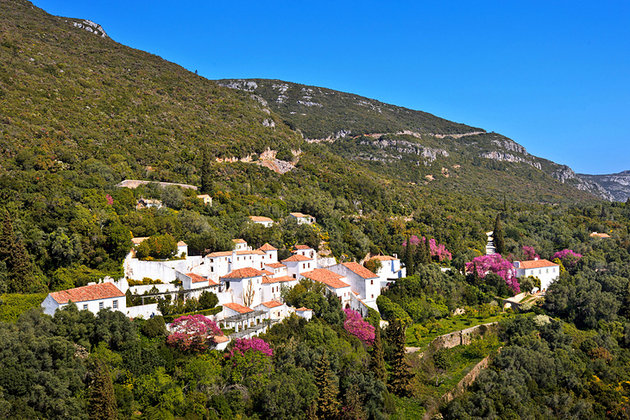 Trojan Peninsula: The island is easily accessible by ferry or car and is considered one of the city's most attractive tourist attractions. The island has the best beaches in the area in terms of area and golden sand on the western edge, The hotel offers a range of hotels, hotel apartments, golf courses, chic cafes and bars on the walkway. The eastern wing of the peninsula overlooks the traditional fishing villages and overlooks the warm waters of the La Estudia de Sãoualti Nature Reserve. It is a sanctuary for animals and birds, Rice fields are everywhere.