7 days, 7 black & white pictures of your life.
No people.
No explanation.
Nominate someone every day.

Seeings as it's the last day, I've taken the liberty of including two photos. (Always the rebel). 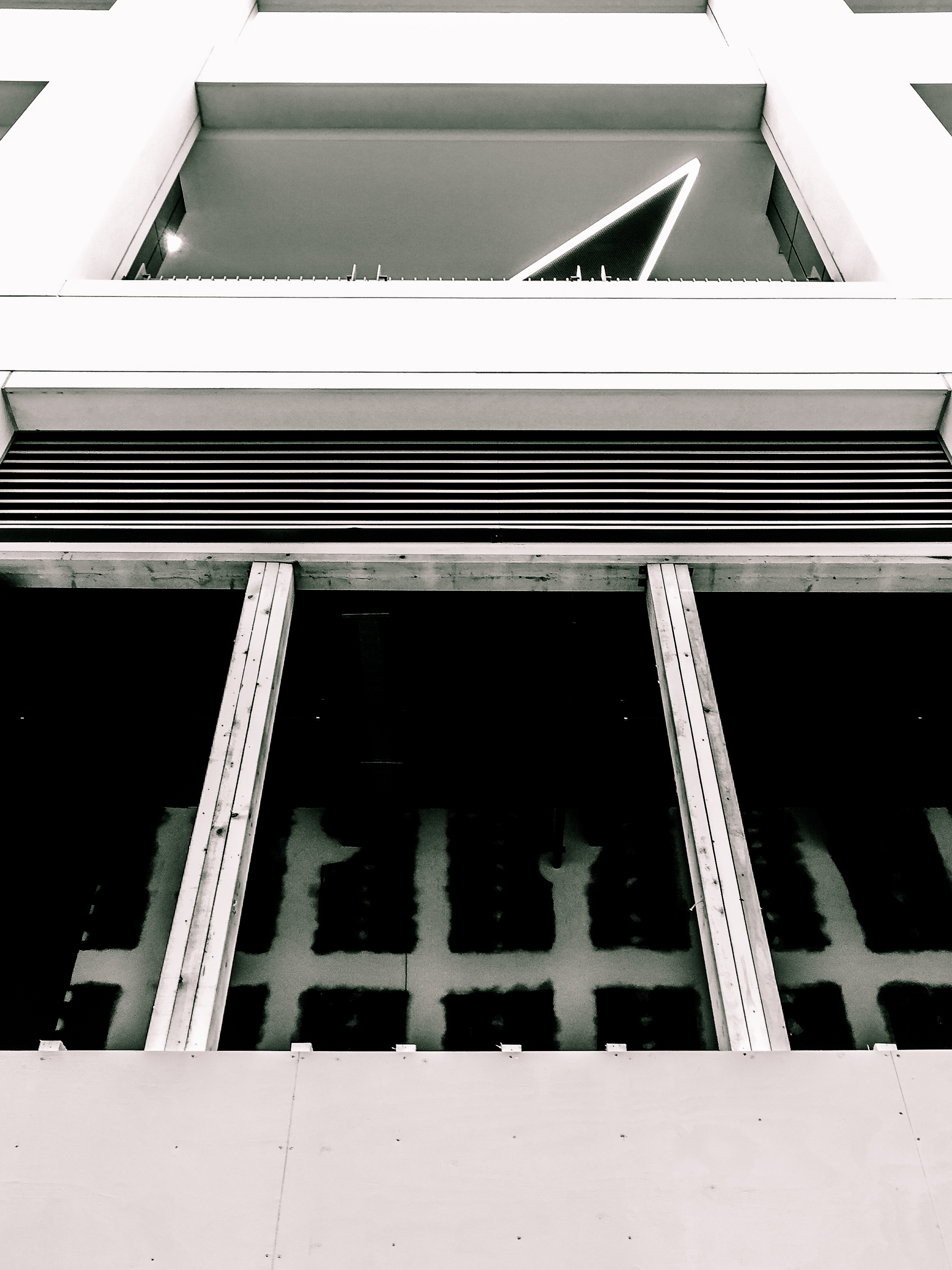 Everyone else.... Feel free to join in!

The No-Bones-Just-Stuff Ninja of the Night

Follow me, @johleen if you like the kind of stuff I do. :)
#photography #life #bnwphotography #monochrome
4 years ago in #sevendaybnwchallenge by johleen (57)
$2.30
50 votes
Reply 18

nice photos @johleen I forgot to carry on with the seven day bnwchallenge, might have to start again lol. Me and a friend have been looking for a shop to rent and it has taken so much time as we need the right spot for an hot food takeaway to make money.

Whereabouts are you looking? And what hot food will you be selling? And can I get a discount? Haha!!

Been to old Wittington today to look at a shop, we need something cheap to start of with as both of us can not afford to not take any money. but we both feel that this is not the one to take, we would like somewhere in a village or something like that.
you can have a discount deffently.
The guy who I am opening with when we find somewhere is the best pizza guy maker ever, I am not a big fan of pizza after been to italy and had some amazing pizza over there when I came back to the uk I was like whats this shit on my plate. this guy is as good as the ones I ate in italy. he make everything he can him self and is just the god of pizza.
Myself being a chef am going to concentrate on making burgers and fried chicken.
we are going to add a massive children's section on the menu as I think there is not enough choice for kids, we are thinking about adding cheesy pasta spag bol and build your own chicken wrap. it's all going to take time but I think if we work hard at it should pay off. :)

Hey, been off steemit with those login issues and busy weekend...

Aw..... well I'll be well up for some pizza from this guy by the sounds of it! So do you think you'll get the place you looked at? Or have you got a lot of places to look round first?

Yep, a good food place is always an amazing investment I think... people always want good food! And with hard work and perseverance, you can do anything.

when steemit had them login issues I thought it was because I had not paid my phone and broad band bill. it was only when I checked twitter that I relised that the problem was with steemit. never mind though back on here.

we have looked at a few venues but the money for the rent is just silly, we found somewhere over at chesterfield a good place and price we are just waiting to hear back from the owner. we are thinking buy the end of the year we will be trading if not sooner but its in gods hands.

I have just tooked into a veggie calzone that my friend made for me for after work but I have ham in it to give it some meaty flavor and ooooooooommmmmmmmmmmmmmmggggggggggggggggggg it was so nice, this guy is the pizza master.
I hope it pays off for us, cheers for the support :)

Aw that sounds delish! Hmmm, so you commented yesterday - which means..... have you heard back from the owner yet??

no still waiting, i tried to phone him earlier today and got no answer, me and my mate are going out tomorrow looking for another shop so fingers crossed :)

Oh I hope it goes well! I'm looking forward to coming and having some of your food haha!

Oh hey! Thanks for popping over. :)

Fantastic fantastic architectural and wide shots! Brava! You have really impressed with this series of photos. Way to capture all of the details sans colors. There's really a huge difference between B&W and colored. I know I've been inserting a lot of meaning into the photos, but really they are a sight to behold. Hats off to you, my friend!

Aw thanks so much! This has been made all the more fun by your comments!

It's why we do it! And yes, I'm referring to myself as multiple people. That's not weird, right? Nope, not at all! Well that's great then, good to know!

Hey hey! I am good thanks. And glad you enjoyed it. :) Awesome, heading over to check it out.

Great photos @johleen. I like the second one better :)

Thank you! So do I actually!