What If Earth Lost All Oxygen For 5 Seconds? 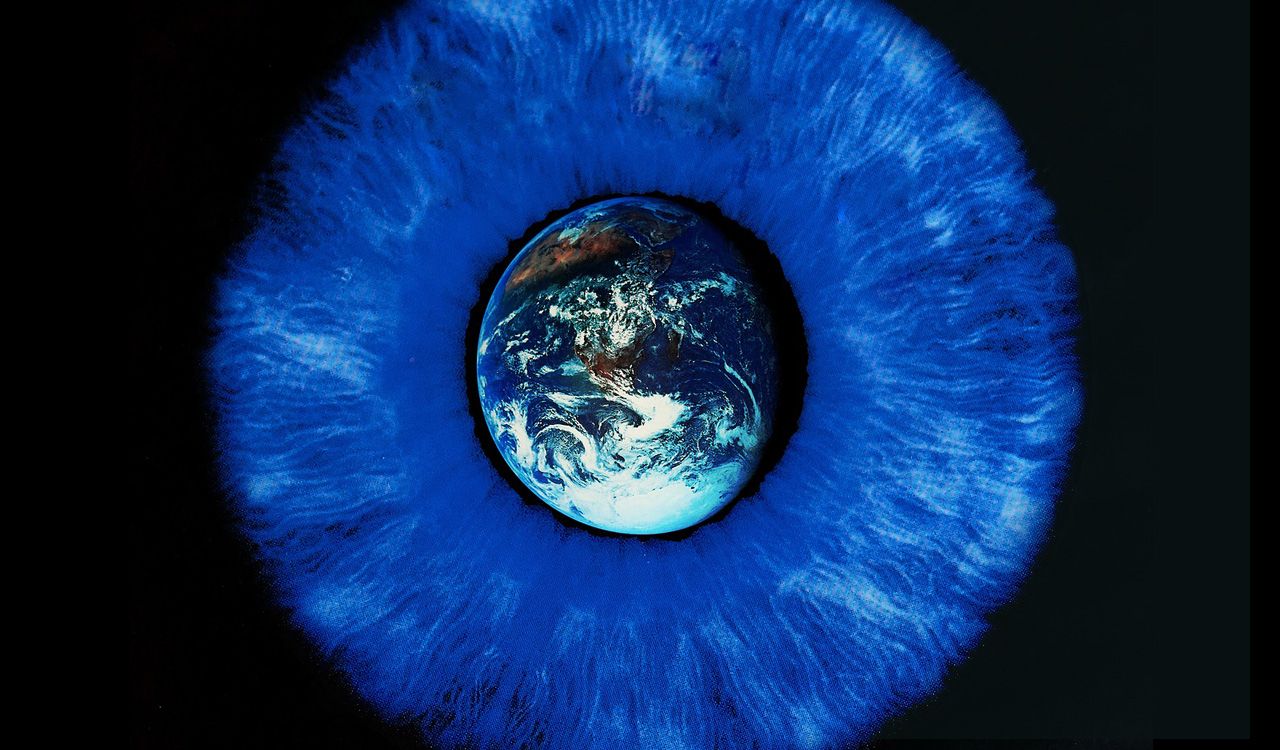 There are several ingredients that are responsible for the formation of all this life and its continuation but one element in particular is of great importance and that is Oxygen.

Oxygen serves as the basis of life as it is needed for breathing as well as forms 1/3rd of water (H2O) which is another very important prerequisite of life.

So, what would happen if all the oxygen atoms on the planet suddenly disappeared for like 5 seconds? If you thought you would just hold your breath for 5 seconds and that would be it, you are in for a world of surprise!! Let’s see what exactly would happen. We have all read countless times that the atmosphere is made of 21% Oxygen but I think not many are aware of the fact that the Earth’s crust, on which everything exists, is made up of 47% oxygen.

So, you can only imagine what would happen if almost half of the Earth’s crust suddenly disappears. We would literally be free falling along with everything else to a much thinner layer of the crust.

The Earth would basically become a smaller ball mainly comprised of silicon and would look nothing like what it does today. As for us, we would all be dead almost immediately after we start to free fall and the next point explains why.

Our Bodies Would Disintegrate 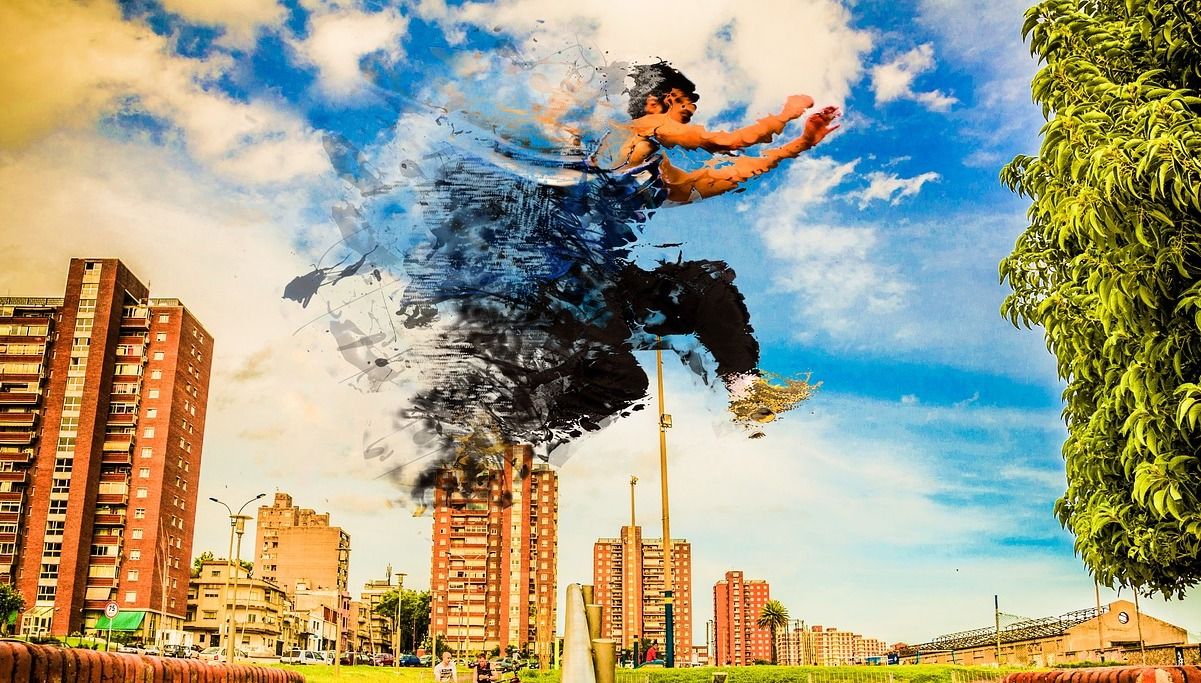 Our bodies are roughly made of 60% water. The billions of cells in our bodies all need to have water in them to remain alive. Approximately two-thirds of water in our bodies exist inside our cells.

And we know what water is made of. Two atoms of hydrogen and one atom of oxygen. If the oxygen disappears, all you are left with is molecular hydrogen which is a gas.

So, you can imagine what your fate would be. Total disintegration of your body just like they show in movies, which would be a really painful way to go, in my opinion.

The Sky Would Turn Darker The Earth has an atmosphere that is largely made of Nitrogen (78%) and then Oxygen (21%). It also has other gases and dust particles in smaller quantities.

The light that we see reaches us after having gone through a lot of scattering in the atmosphere. The disappearance of oxygen from the atmosphere would be a drastic reduction in the amount of ‘particles’ in it.

With a lot less particles to scatter the blue light, the Earth’s sky would get appear darker. I think that would set the tone of the apocalypse that would be going around on the entire planet.

The Oceans Would Evaporate Into Space 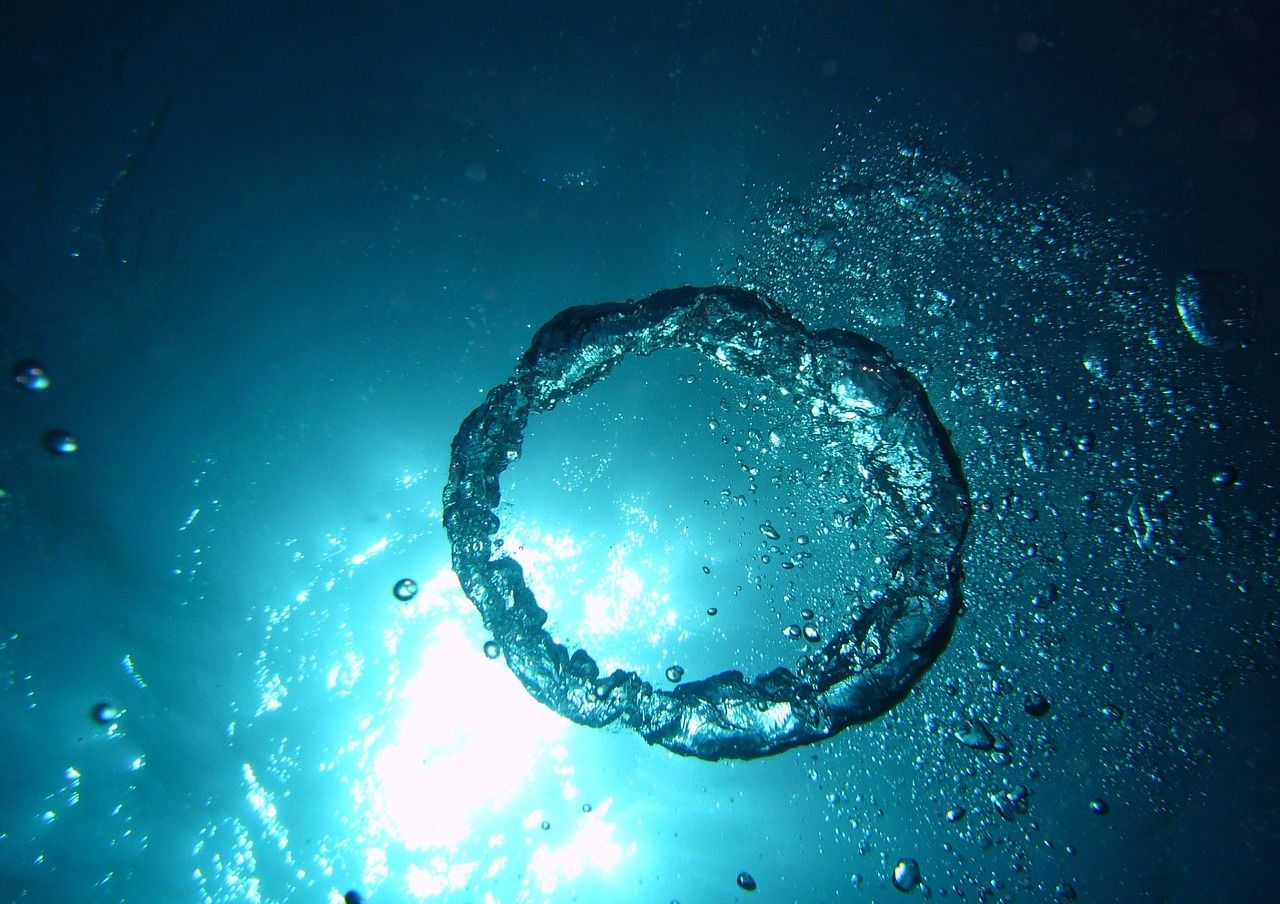 We all know that two-thirds of the Earth is covered by water in all the gigantic oceans and seas, rivers and lakes, ponds and streams. All that enormous amount of water would simply evaporate and start escaping into space.

Without oxygen to bind the water molecule, all that would be left would be the Hydrogen molecule, which as an unbound free gas would escape into space.

Combine this with the crumbling of the Earth’s crust, and I reckon, the Earth would be a lot smaller in size compared to now and would basically be lifeless and barren, showing no signs of any life that could ever have existed on it.

A different read from the norm, very interesting too. Thanks 👍

Thanks. Glad you liked it :)

It's very interesting when you find a post, that makes you think about how important everything around us is. We all know we need oxygen to breathe, but wow, what an eye opener. My first thought when reading your article was, "yeah, I would just hold my breath". Guess it wouldn't really matter. Lets just hope we NEVER have to find out. Now I will be looking for more of your posts, since you got my attention, interest now :-) Great post @sauravrungta

I really appreciate the kind words and yes, we never give a second thought to things that are so important to us. At least this way, people can realise it right? Thanks for reading. Glad you liked it :) Sounds like a good plot for a sci-fi movie... or maybe one where a colony had already be established on another planet in the galaxy and an alien threat was going to destroy all the oxygen. Interesting facts! Like I say, we gotta appreciate the paradise we have... humans stop being so stupid! (-:

Yeah, it could be an interesting plot. Instead of all oxygen getting disappeared instantly, maybe it could be that it is disappearing slowly and somehow they need to save the Earth and everything and everyone on it!

Would be a short movie ;)

That is one of the most interesting reads in a while.. But could we have some references for these bold claims please ? :P

The internet is vast and full of references :P

a good writer backs up claims with evidence, otherwise the claims are just theory

Nice read, however can you backup your claim "painful way to go" at disintegrating body? ;)

Well why don't we try it out for real?? Just kidding :P

Hey I'm all for it , count me in! However that doesn't help us in any way unless you find a way to reach people in the afterlife to ask them whether it hurts or not. ;)

I agree, it will be a disaster for us all, we must protect the Earth!

A total apocalypse, it would be.

OHHHH shit would not go our way i could assume xD

We will meet in heaven!

Interesting! Nice! My upvoting power has exhausted so sorry i am unable to upvote such a lovely article hope you don't mind fella

PD: join me in this world of steemit looking my posts, rare content about this world, maybe you like it, maybe not, anyways, We can grow up together follow me and I follow you! :D

If Earth Lost All Oxygen For 5 Seconds , аfter 10 minutes for us it will not matter anymore 😂

It wouldn't matter in the very first second anymore ;)

If you thought you would just hold your breath for 5 seconds and that would be it, you are in for a world of surprise!!

You got me there 😂

Wow! You made me started knowing and tapping hidden fact about oxygen which i have not imagine before.thanks for this wonderful post.

Really Interesting.love it
I just follow and upvote you. hope you will also do the same.Let's help eachother.
Thank you.
https://steemit.com/blog/@tanvirahmedshaon/5-thinking-mistakes-that-will-not-let-you-be-mentally-strong

Thanks! Glad you liked it :)

Yep! No doubt about it!

Oh I thought only air for 5 secs, not all of oxygen on Earth... Still interesting, not actual science but facts and idea is cool, I upvote ;) Thank you for posting, try to talk about what if all world would become North Pole for 1 hour, it might be cool too

And i know it's not similar with topic, but come check my small article about pearl of Russian culture - Bolshoy Theater

Woah !!! I never thought of that. Your articles are quite out of the box. Thanks for sharing such quality information. Keep up the good work. And thanks for your upvotes. :)

Yeah, shocked me when I came to know about it as well! Thanks for the kind words. Appreciate them :)

What if not the oxygen, but the carbon will go out? No more CO2.

I think CO2 has its own role to play in the grand scheme of things. What would the plants intake for example?

Very quick read. Caught my attention from beginning to end. O but for the lack of O we all go, so let's not give away our Oxygene to quickly, or cause it to combine with something that would eat it all up.

Thanks for reading. Glad you liked it :)

A very interesting post, something special I have not read about lately. If the Earth lost all oxygen for only five seconds, the effects on the planet would be catastrophic for everything that life means. Earth would become a hell

Yes, it would simply unleash hell on Earth. A total apocalypse.

Probably I will pump couple of baloons))

Love this article!
but if we keep doing things in this rate to mother earth, soon this would become a reality!

Thanks. No, even if we keep doing what we are doing, all of the oxygen atoms simply won't disappear. That's impossible.

Really Great Great post. Nice and Very scientific intresting info. Oxygen must needed element for every single second and rest things got chance through this article..

Thanks for the kind words!

Would all the mosquitoes die in 5 seconds? I'll hold my breath...lol

Oh I'm sure they will. But it would cost us our lives too. :P Let's keep looking for another ways to wipe them off ;)

UPVOTED and FOLLOWED. Good read. Thanks

Shit! This is scary never looked at it this way!!! As you mentioned no oxygen for 5 seconds I didn't think it would disappear every where even our bodies, good damn article.

Yeah, I never thought of it this way too.

You should seriously start writing science fiction at this point :P

I have considered it many times before :P

Do check my profile, upvote if you find it interesting. Thank you.