Before joining Borussia in 2010, he played for several Polish clubs, including Lagi and famous Lech.

For the representation of appearances since 2008 and the first choice of attackers.

He was part of the Polish team in Euro 2012 and scored the first goal of a dive championship against Greece. 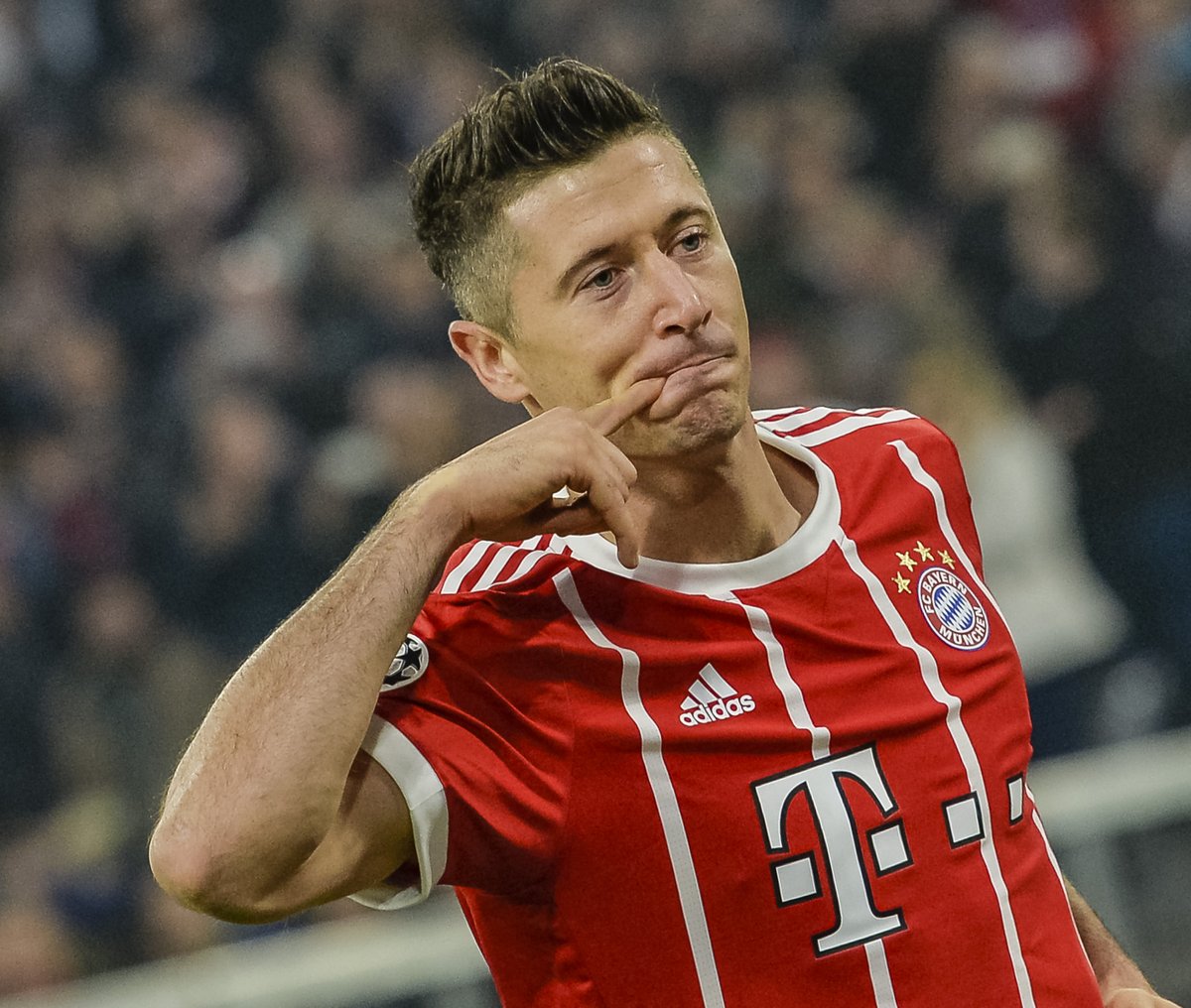 This season has passed great for this player, see his goals

I remember him scoring 5 goals in less than 15 minutes or so. What a player. One of the greatest strikes if you ask me!

Yeeeeees, that was brilliant