In February last year, Serbia-Portugal played in Belgrade, a really great game in which Serbia recorded and defeated Portugal. Richardinho scored a great goal in Portugal, but Serbia scored three goals and led Belgrade's arena to their feet 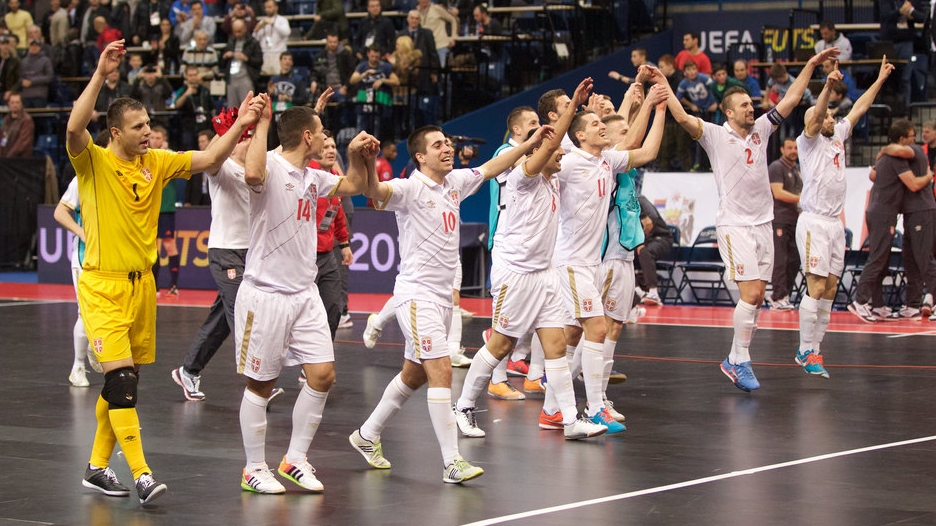 "We promised captain Mark Peric a birthday gift and we did not want to disappoint him, and I dedicate this victory to the coach of the national team, Dejan Knezevic." I promised him that Portugal would fall, because it could not be different from such an audience. we were already against other big teams, this was unrealistic, and I am proud of these players and I am proud of both players and fans. "Mladen Kocic, the goal scorer for Serbia after the match at the Belgrade Arena, shone with luck.