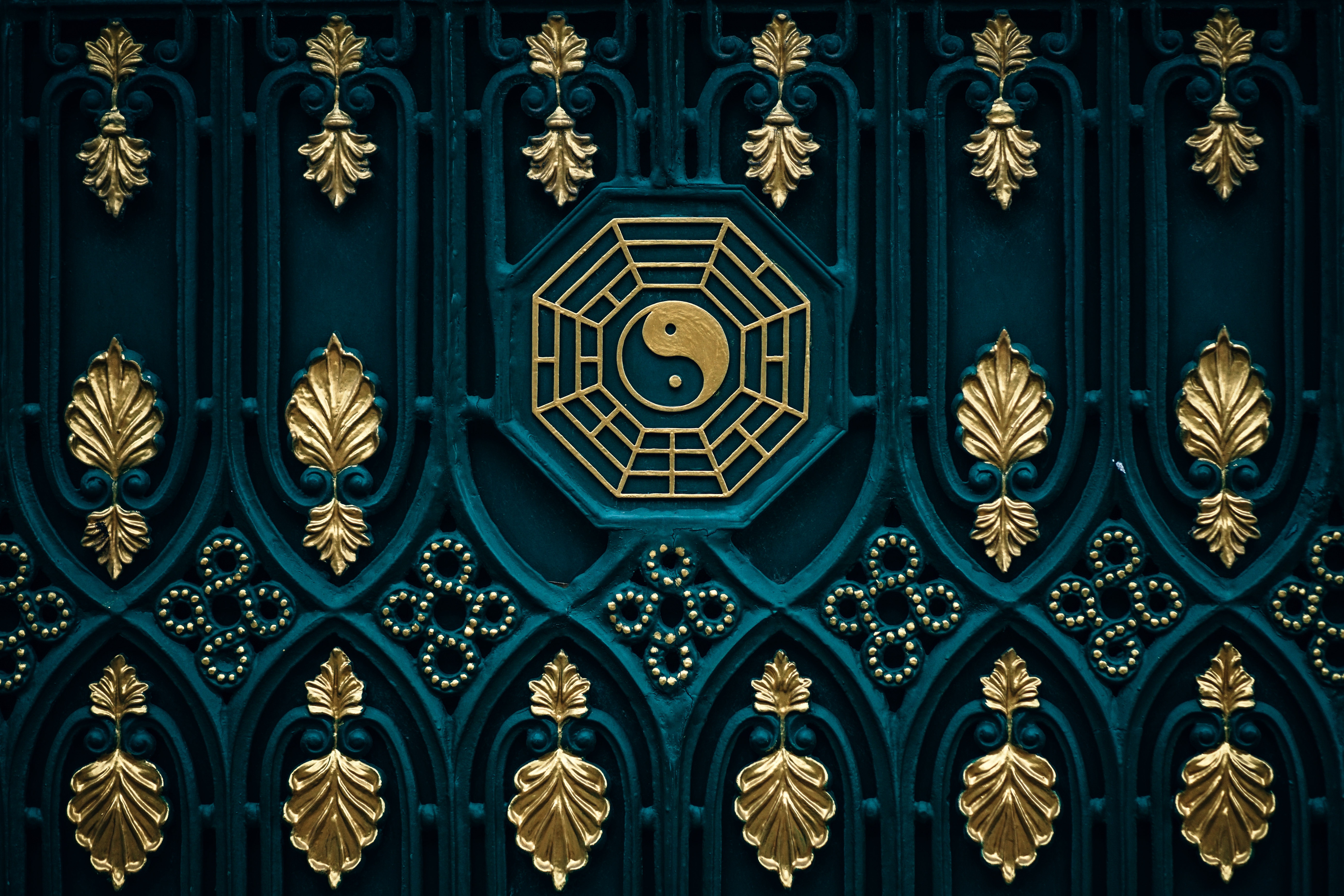 "Start not, when I tell you I am my own deliverer!—midwife to my own conceptions !"

Have you ever witnessed a person do or say something that you recognize as being so short sighted that it seems nearly impossible that it not backfire upon them as karma reaches around to bite them both firmly and squarely upon the hind quarters? This is a thing that happens quite often, but only those that are aware and able to witness karma as it plays out its various cycles in the lives of humanity see it. While at times it might appear that a person has subconsciously declared themselves to be their own deliverer, the truth of things is that they are generally unable to look far enough into their own future to see how the choices they make might play out. Thus they turn out to be completely unaware of the fact that they are merely choosing these results in a completely willing way. Of course that never stops them from protesting when the debt comes due and demands payment.

When such a thing plays out and another witnesses it, the 2nd person is given the opportunity to learn from the mistakes of another. While this does at times happen, many forget about what they've seen and subsequently fall back into the same old comfortable habits whereby they make the very same mistake over and over, until the re-balance that karma always brings causes enough discomfort to grab their attention again. Many fall into this. Eventually karma plays another card and wears a different mask making it appear to be something else, until the individual is able to recognize that it is the same habitual behavior and choice making that brings the same result to the individual regardless of how it might appear at different times. One must always look deeper than the obvious appearance of things.

The pain and discomfort are a teacher that refuses to be ignored, so they strike again and again, harder and harder each successive time until the individual finally becomes tired of the situation and looks to find a way to change things. In the beginning the answers are not so easily recognized, and a stronger effort is required. Right discernment, or Viveka is what is required to tell the difference and know the motivations between the positive and negative motivations. It is the ability to use this effectively and honestly that makes it right discernment as opposed to any other sort. The ability to recognize when you are at fault for a thing and to not necessarily always see things in the way you would prefer them to be, because a selfish discernment is not a worthy discernment at all. If some had more of this quality, it would aid them greatly in the avoidance of becoming a victim of this self-imposed karma. Unfortunately, those capable of this and willing to apply it are not so numerous in the world.

For this reason the individual that spends their effort to pay attention, do the work and learn and develop should be better appreciated by those of us who are aware of these matters, because much of the world will never give such a person any support. This can make life a rather challenging affair for anyone while giving them a renewed appreciation for those that take the time to give any degree of support for the effort made. Appreciation of this sort is shown to be another aspect of the overall concept of love and even the smallest of kind words or gestures can be accepted with a great amount of gratitude by the individual concerned. In this way it reciprocates itself, which is merely another manifestation of karmic law and is the sort of self-imposed karma that we enjoy and want to create for ourselves that brings positive change.

Many of the reasons that people create karma for themselves is a basic lack of understanding or even a disbelief in the Law of Karma. While the religions that use it define it in much the same way, many of the "New Age" definitions given for it from various individuals and groups alike lack any definitive experience with it from which to learn which beliefs are contradictory or inaccurate. In the end the individual must always examine their own choices, actions and lives to find examples of karma at work there first, as these are examples that are easily recognized and can be investigated more closely. Of course after a degree of experience in recognizing karma, one can also begin to see it as it affects others around them. At times the examples seen might even become somewhat comical, and it is always happening without end.

While it is easy to watch others and issue judgment towards their actions based on our own standards, it is a far harder thing to use complete honesty when viewing the self and our actions. The ability to do this is another requirement that each individual must learn to develop. Those lacking this ability likely already have many problems that exist from it, not to mention memories from what has happened due to this. Such is learning, not often easy to do. If life happened the way that such people wished, there would be no learning at all, and no hard lessons. Life would lose its flavor and become a bore. Yet many wish for and dream of exactly that. An end to troubling circumstance and challenges. Little do they know the price they would pay to get their way. I know this because I have done this myself.

While the title of this is used for those who know no better, the ultimate reality of karma is that all of it is self imposed. Chosen, even if done unknowingly. It may seem inefficient, but this is not so. It is the self's lack of knowledge and perhaps its lack of experience in this area that are truly to blame, and that are wholly inefficient. But it takes some extreme levels of change to begin making this obvious to the person. Most follow the ego's urges blaming something outside of themselves, which is where the fault truly lies. This is the specific reason that learning is so often an unpleasant experience for an individual. It requires a certain degree of harshness to break through the urge for self defense and preservation of the self as it existed in the state that created the circumstance in question. This is an aspect of undue attachment that is best not left to strengthen its hold once its presence has been recognized.

To focus only upon this negative aspect would be irresponsible and would tell only half of the truth of things. Just as much opportunity to make choices that will bring the positive outcome exist, but the individual needs to examine their own choice making process and perhaps change the way they view and assess things so as to make better choices that bring a positive return, after all, this is the very point of duality in the lower planes. This is the factor that is able to make us learn. With the use of an ounce of forethought and another of balance, one can go quite far by becoming fully aware of their choice making process and the ways in which a particular choice will play out to avoid becoming the unintended victim of their own choices or a self-imposed karma.

In Eckankar we surrender our karma to the Living ECK Master who burns it off in a balanced way that allows an individual to learn and grow from their mistakes, and this follows a systematic approach taught by some other religious groups. In Hinduism it is either the Yogi or the Guru that is thought to take control of the karmic burn off that allows the person to develop to the point where they can step beyond duality, and in both Sikhism and Sant Mat the same method is used. In Sufism a true Murshid is able to fulfill this roll and to manage the karma of his students to accomplish the same and bring them through the Emotional and Mental Planes until they step into the higher planes beyond duality. Unfortunately more false Murshids are found in this regard than are actually true, to the extent that not all who claim it are actual Murshids, and the same can be said of certain Sant Sat Gurus as well.

When it comes to choosing a Master discernment is required to have the chance of recognizing a false one from a real one, that being an individual that can teach and explain things both outwardly and inwardly and in a balanced fashion. They exist but are not necessarily as easy to find as some might think. What one person considers authentic another might not. Many simply act with belief both for or against a supposed Guru, and of course there is never any shortage of people claiming to be the last real Guru, and such situations can themselves become a self appointed form of karma too. Learning never occurs the easy way, and always demands that actual effort be invested before any definitive answer can be reached. In the end however, it is always the way people make choices, and the reasons they choose the way they do that is always behind the creation of karma in the lower worlds. Choose carefully.

Congratulations @shabda! You have received a personal award!