The Cavaliers are 2-0 with their new players.

Ever since the Cavaliers acquired Rodney Hood, Deangelo Williams, Larry Nance Jr., and George hill, they are 2-0. 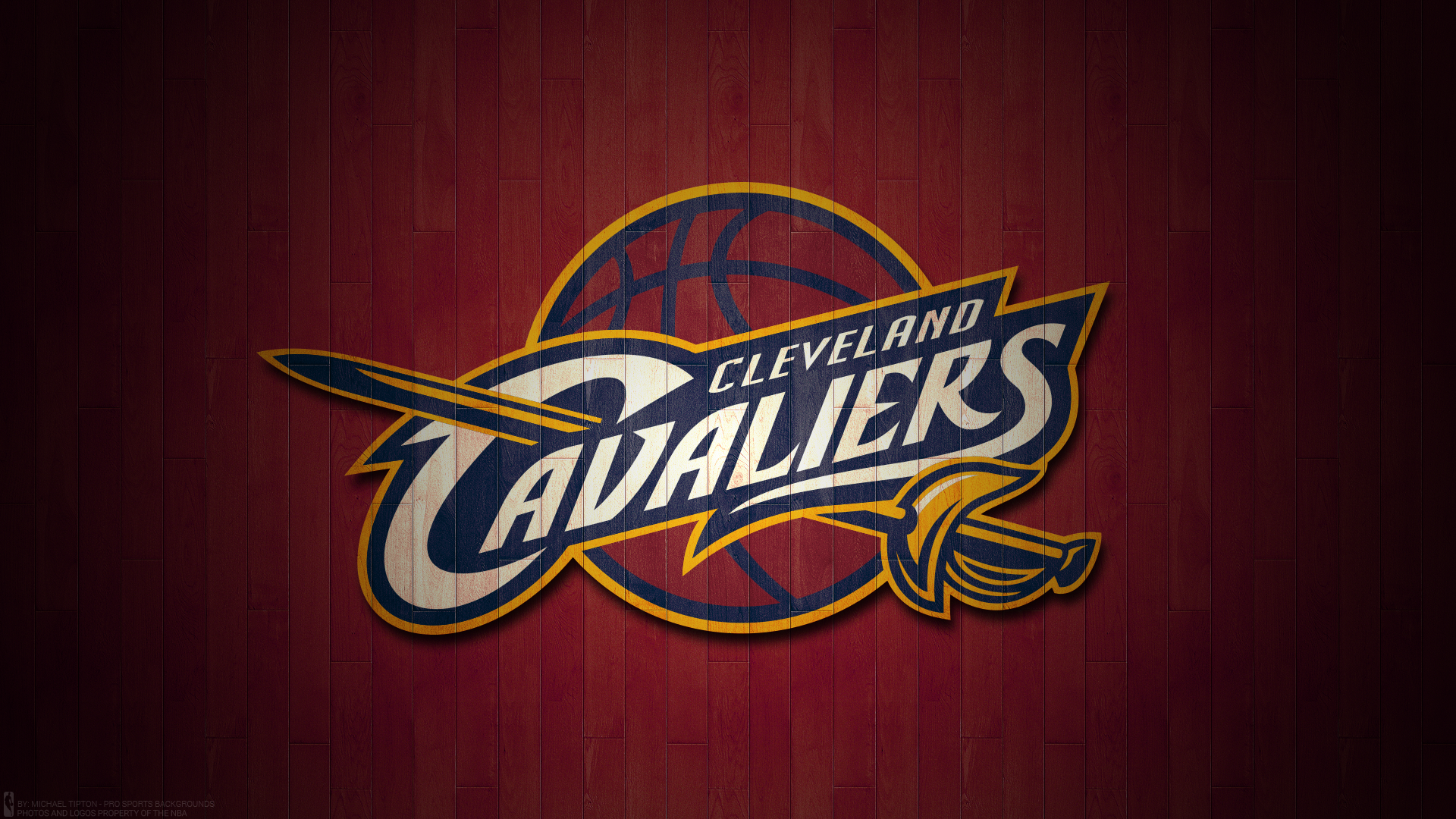 Not only did they look mightily impressive in both wins, but they also played 2 really good teams as well in the Boston Celtics and the Oklahoma City Thunder.

While the Cavs weren't really lacking on Offense prior to the trade, they were certainly lacking in defense and overall defensive ability. The trades that were made improved the shooting and the defense, in my opinion, and I think that this is a much better team that can actually compete with the Warriors in the Finals. We have always heard that "Defense wins championships.", and this theory just might be tested in this year's Finals.

The big reason that LeBron James and the Miami Heat were so good during their stretch together was the solid defense, and the re-tooled Cavs look to have a much better defensive head on their shoulders than the team I saw for weeks prior.

What do you think will happen in This Year's NBA Finals? Tell me in the comments.

Not sure when the Cavs acquired Deangelo Williams from the NFL, but I'm sure the dude is great bashing through guys in the paint.

Nice post. We are on the other end of the spectrum, but the future looks bright!

I think the Cavs are a team that always picks up after the all-star week. I was a bit shocked at a rebuilt team in he middle of a season. But apparently its paid off. I will say we might have a repeat of the finals this year if King James molds his supporting cast.

Do you think Lebron leaves after the season?

Great going for them the players are playing upto the excellence

Even if the Cavs can be mediocre on defense, like 20th-15th in defensive rating that is a huge deal Right now they are barely ahead of the Sacramento Kings. The Cavs have the 29th worst defensive rating in the league! They do not need to be top 5 or even top 10, just average is a huge improvement

First of all Nice post!
I also like the new looking Cavaliers team. I think that older guys who are there are looking more energized and motivated. Lebron finally looks like he wants to play there in this season. I think it is quite smart to say that when Lebron James is happy, the team are doing well. Lets see how this new retooled Cavaliers teams can hold up, i can say that shooting numbers will come down, but the defence should be there till the end.
Keep up the great work and earned a follow

I agree that they are much improved, and match up with GSW much better now. Please check out my game reviews as well if you like!

Good for them! I am actually pretty impressed with the new players! This middle of the season massive change paid off, so far, apparently.