"The more difficult the victory, the greater the happiness in winning."

What a wise man, and he is right. Isn't it the same here on Steemit! You sure are more happy for the normal votes vs automated voting or via boosters, am I right!? 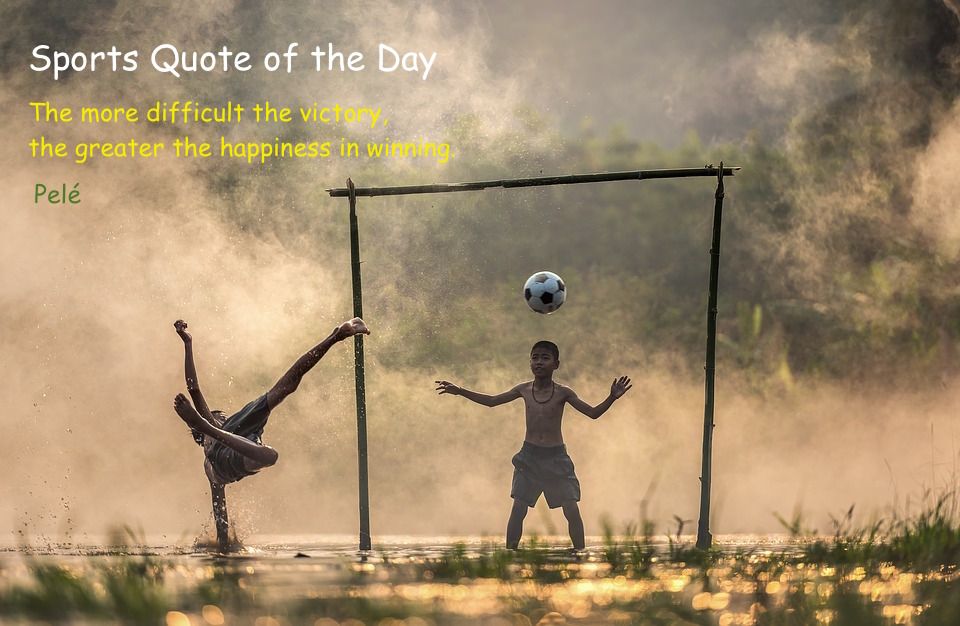 Who again is this Pelé?

For the ignorant people that might call Football Soccer lol - Pelé is probably the best Football Player of all time from Brazil! He was born as Edson Arantes do Nascimento and won the World Cup three times as player! In 1999, he was voted officially as the World Player of the Century. During his career he managed to score 1281 goals in 1363 games.