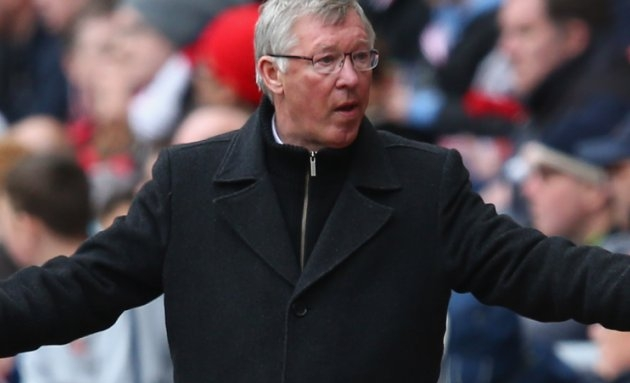 Sir Alex Ferguson remains in intensive care as he recovers from surgery after he suffered a brain haemorrhage on Saturday night.

The former Manchester United manager, 76, was taken to Salford Royal Hospital after he fell ill. Tributes have flowed from the football world and beyond.

Speaking on Monday morning, Alan Irwin of Sky Sports reported that his condition remains the same.

"There is no further update on his condition currently but we now know that the procedure following the brain haemorrhage went very well."

I hope he gets well soon. What a legend!

This comment has received a 0.20 % upvote from @speedvoter thanks to: @dontcare.