Lives in the wild #3: Abyssinian

On the last episode on Lives in the wild, we were able to see the little documentary about the African Buffalo.

Before we proceed into today's topic, I will like to welcome you all once again to the wild. 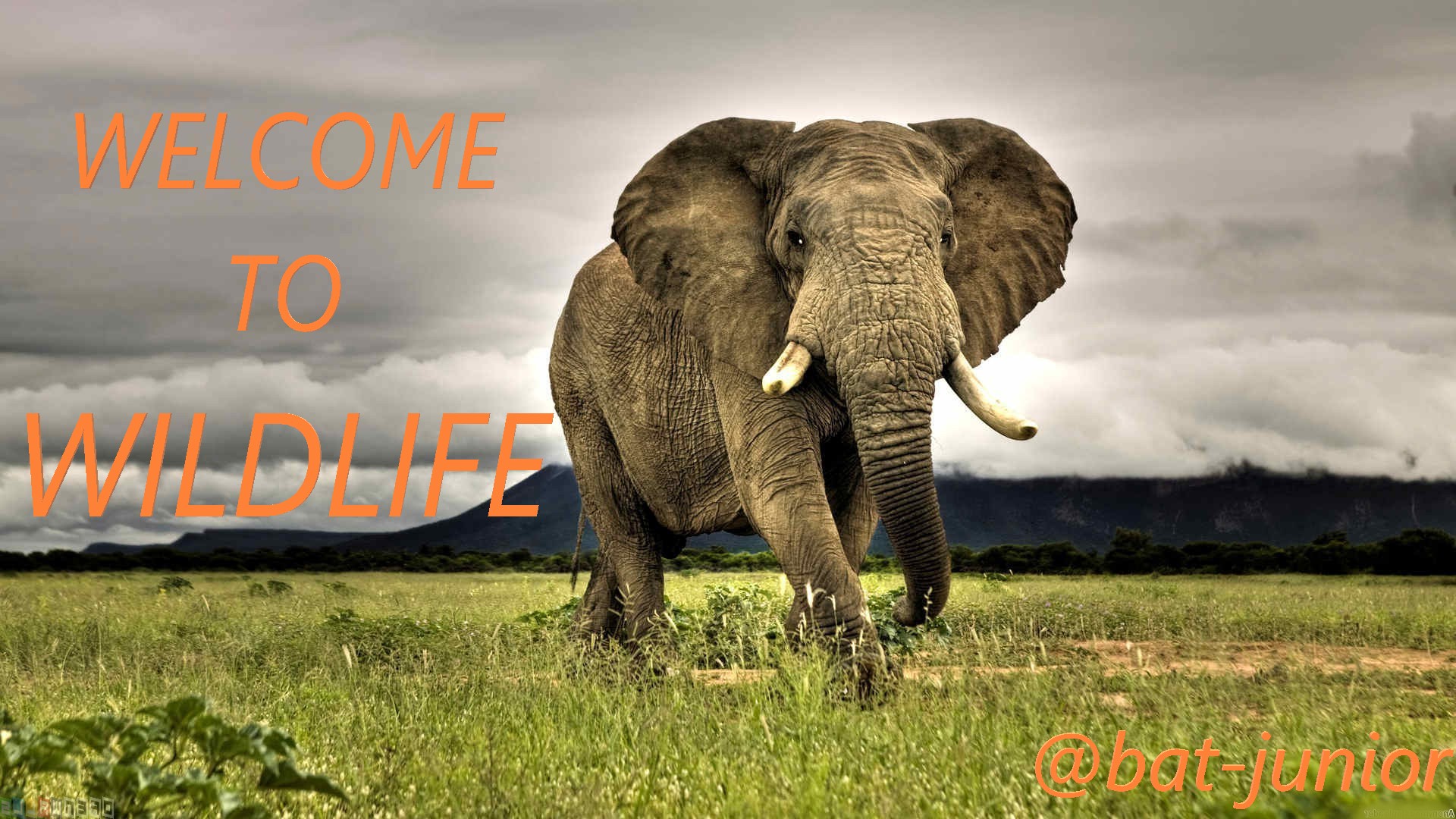 Today's topic on "Lives in the wild", We will learn a little about the Abyssinian. A lovely cat that seems to be the origin of domestic cats Abyssinian
This cute animal can be found in either of these different colors which are blue, red, fawn and grey. They have distinctive feature of silky fur and almond shaped eyes. The Abyssinian is a medium wild cat that has wide ears for alert.

Its head is wedge shaped with its chin vertically inclined on both side with its nose.

It is believed that Abyssinian originated from Ancient Egypt and spread wide to Ethopia. But presently, Abyssinian are bred in Great Britain. You may be interested in my past article on Lives in the wild:

See you next time, thanks for reading.

All contents are rightfully mine and they are imported from whaleshares