Answers to the 3 Most Asked Questions by New Steemians

Over the last year, I have been asked multiple times about the source of Steem and how upvotes work by people new to Steemit. Since we have seen a large increase in the number of new Steemians recently, I thought it would be a good idea to update and repost my answers to the most asked questions by new users. I hope this helps you to better understand Steem. 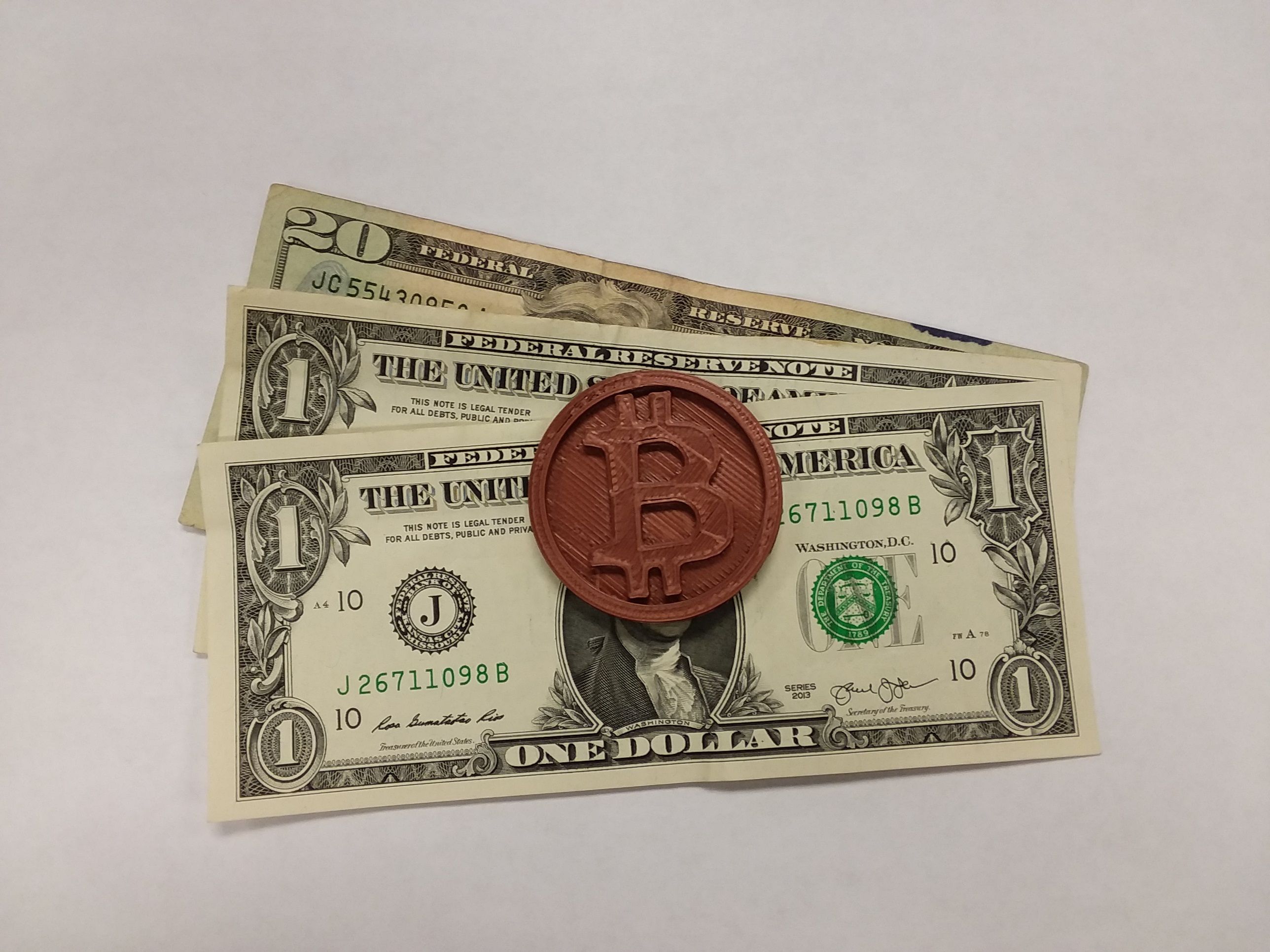 It seems like everyone is making money out of thin air, where does the money in Steemit come from?

The Federal Reserve does essentially the same thing when it creates new US Dollars. Only it's network of miners are the Big Banks who take the Dollars the Fed created out of thin air and loan it out to businesses and consumers who want it to buy goods. Their demand for the new Dollars to make purchases is what gives the Dollar it's value. The only real difference between Steem, Bitcoin and the US Dollar is how it's distributed. Because Steem is distributed to people who earn it by using Steemit, you are the miners and bankers of Steem. Since Steemit is a sort of feedback loop (the more Steem you have, the more Steem you can earn) demand for Steem is created. And like other currencies or coins, where there is demand, there is value.

When I upvote a post, am I giving them some of my Steem?

When you upvote someone's post, or your own post for that matter, you are rewarding them with Steem Power (SP) and Steem Dollars (SBD) that will be newly created at the scheduled 7 day payout. The amount of the reward your upvote is worth is based on the amount of SP you have.

For example, I have about 4800 SP and when I upvote a post at 100%, the reward jumps about $1.00 because of my SP. That reward comes out of the "Reward Pool", not out of my wallet. The reward pool has newly created SP and SBD added to it every day at a fixed rate. As you get more SP, your votes will be worth a bigger reward of the newly created SP and SBD.

Upvoting everything is not a good idea. Steemit is designed for 10 upvotes a day. You can give up to 10 daily votes at full power and every vote over 10 would weaken the reward for all your votes. So voting for only the best content is better.

But remember, hoarding your upvotes does not work either, because any unused votes below 10 a day are wasted, you cannot save them up for a week and then make 70 votes in one day. So try to vote at least 10 time a day and it nevers hurts to vote a few more when you find really good content. Just remember to vote a little less the next day or two to recharge your voting power. An easy way to view your voting power is go to steemwhales.com and enter your id.

For those who are interested, the Bitcoin token pictured above was 3D printed by my son using copper infused filament. I'm working on a 3D model for Steem tokens that hopefully we can use to reward Steemit users.

Excellent post Luke ! I had a lot of questions like this when I started on steemit. Hope this will help others. Upvoted and resteemed!

I'd like to have one of those 3d printed Steem tokens.

I'll let you know when they are ready.

Thank you very much for these wonderful article. upvoted, resteemed and followed.

Thank you, I'm glad you enjoyed it and I appreciate your support!

Sure can, followed now.

Thank you. That is very helpful. You may have the second of my daily 10 votes :)

Thank you, I'm glad you found this useful.

@gregory-f the 3d bitcoin printed by your son is amazing tell him to make a similar for steem tokens and your post really worth one of my 10 votes great.

Thank you! We are working on a design for the 3D printed Steem Tokens. Hopefully we will be able to produce them soon.

I got a bellyRub and this post has received a 28.45 % upvote from @bellyrub thanks to: @gregory-f. This post has received a sweet gift of Dank Amps in the flavor of 12.50 % upvote from @lovejuice thanks to: @gregory-f. Vote for Aggroed!

As a new Steemian I found this very helpful thank you for sharing but I must ask if you would be interested in doing another three questions?

Absolutely. Do you have three questions you need answers to?

Thank you for the reply :)

The reality is all of this Steemit stuff is rather quite complex but I am learning. Thanks again for allowing me to ask three more questions your a great writer very informative and easy to follow.

Great questions! I'll try to answer as best as I can.

It is acceptable and fairly common for people to create new accounts for a specific project and pick an account name the reflects the project in addition to having their own personal account.

Witnesses run the servers that are the distributed infrastructure of Steemit. They also help to maintain and vote on the code that runs Steemit.

I can't say, since I've never attended a meetup. But @papa-pepper has posted extensively on meetups, having attended several and even hosted one or two. Check out his posts for tips.

This will help greatly as I grow in the community thank you so much!