Where is steemit headed? The struggles of Steemit Volume: I 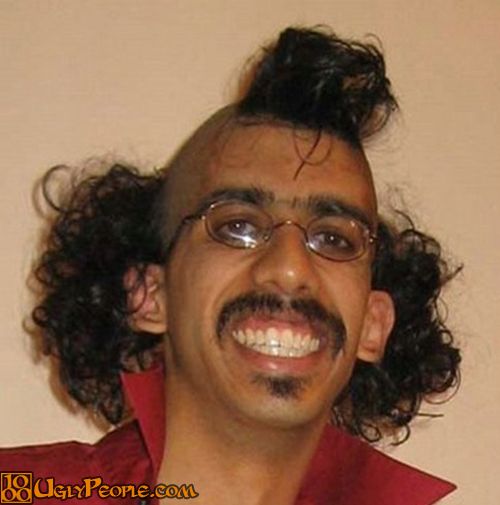 Ever since I have gone back to school, I came to school knowing how to write 10x better thanks to steemit. I have been writing and blogging on steemit for pretty much all last year, and it has made my writing skills improve, which is one of the few skills that steemit has taught me, with that being said, I really love steemit, although, there are a few struggles that go along with it.

Ever since I first joined steemit and have grown so much ever since I joined in early June 2017, I was a newbie, and things back then were way different compared to now, such as that overall interface and how much people have grown. But there are a bunch of things that still haven't changed ever since then.

One of the things that have always been the same ever since I joined, or since steemit first was launch was the huge amount of spammers. Spammers are a pain in the ass because they join in exponential numbers and ruin things for the people trying to grow and get their message out to the community. When people make serious posts, all they get in return is a spammer asking for an upvote, resteem, or whatever it may be. And they copy and paste a bunch of other peoples' content, which is flooding steemit with unoriginal and spammy content.

Ever since I first joined steemit, I felt like I was swimming in a giant pool of trash ever since i've first joined steemit, and I think something needs to be done about this massive amount of spam. Spam really stuns your growth on steemit, it minimizes your visibility, makes posts harder to find, and makes people ignore responses, which hurts the people who are legitimately trying to blog on steemit.

But hey, i'm not gonna sit here and complain all day, I still love this platform. It has taught me a lot and I think it has quite a bit of future ahead of it, and since I was here early and I grew pretty fast, I have some potential on here too. And now I blog for fun, but hey, if I get paid for having fun, that's a bonus! So with that being said, I LOVE STEEMIT! The @OriginalWorks bot has determined this post by @alex-icey to be original material and upvoted(1.5%) it!