When I attended the South East Asia Blockchain Summit in Jakarta, last 2018.

Since joining Steemit in May 2017, I immediately promoted Steemit to my closest friends in the first week. At that time, not many people were interested because there was not much information about Steemit. But after I explained it along with an example, they began to believe.

In the early months of 2017, I was active on Steemit, I had never even heard of Steem promos. I do that without coordinating with anyone because I haven't been connected to any community. So, I attract more people to create accounts on Steemit on their own initiative without ever knowing about Steem promos and so on.

Several prominent media journalists in Indonesia, such as @zainalbakri from Metro TV, @masriadi from Kompas Online, or @jaff who works at Serambi Indonesia (the largest newspaper in Aceh), are interested in creating accounts. Hear Bobby Lee's explanation about the future of blockchain and cryptocurrency. Became a speaker at the National Steemit Meetup in Bandung, West Java, in 2018.

The journalist community was the first group I invited to join. Then followed by my student group at Universitas Malikussaleh. At that state university, I became a lecturer and taught courses on journalism and communication.

I initiated and did “Steemit Goes to Campus” myself and we created a student account together. I asked for college assignments to be posted on Steemit because at that time there was a machine to detect plagiarism, a practice we condemned.

Before the Covid-19 pandemic, I often traveled to various cities in Indonesia for various activities, for example attending meetings, seminars, literary events, journalism, and so on. While in the taxi, I discussed Steemit with the taxi driver. I know many online taxi drivers are college students who have heard of blockchain technology and cryptocurrency. Blockchain and cryptocurrency are the entry points to Steemit.

I also won the next few challenges until I became a judge. When I became part of the Community, I proposed the theme of the challenge and attracted several other writers to become the jury, including the author of a fairly popular article: @teukukemalfasya. Besides being active in the Steemit Indonesia community, I am also active in other sub-communities, for example, the writers, photographers, journalists, and students community. We often promote Steemit in various cities in Indonesia. Of course, this activity requires energy and costs that I bear myself. When the price of Steem and SBD is high, I take it from there to finance the trip, although in some cases our activities are not specifically promoting Steemit, but I and some others optimize the time and opportunity to introduce Steemit.

Besides being active in the Indonesian Steemit Community, I later joined the @sndbox community and worked on several programs with them. I also attended the South East Asia Blockchain Summit in Jakarta and once received an invitation from Bank Indonesia (the central bank) to attend a round table discussion on blockchain and cryptocurrency in Semarang (Central Java). And only Steemian myself received an invitation. I participated in promoting Steem at the round table discussion held by Bank Indonesia in Semarang, Jawa Tengah.

That's my history at Steem which is not short (sorry if it's too long).

Thus I submit this request. Hopefully, the Steemit Team can consider it. Thanks so much for your attention and support. Meetup and Steem promos in Jakarta, the capital city of Indonesia. Thank you so much @arie.steem yang cerdas dan kreatif.

I support you to become CR Indonesia because you have contributed to building the community and you have the capacity. Good luck.

Thank you @muammar607. Your support means a lot to the community. Many have applied for this. Let us support whoever is elected as CR Indonesia.

We are Steemian Bireuen always support you tobe come CR Indonesia. Because you have helped a lot with more information about Steemit for the development the Steemit community.

Thank you so much for the support of the Steemian comrades in Bireuen. History has proven that the first investors in Steemit came from Bireuen and the cohesiveness of Steemian Bireuen is very important to run community programs. Saleum @albertjester.

Good luck bg Ayi. Of you need videos from the past, I will send you via WhatsApp

I think I need it @akbarrafs. I know you have a lot of documents about our community activities in the past and it is very important to evaluate as well as become a record of the community's journey.

Personally, @ayijufridar is a great friend and brother for me. I knew him as a popular short writer story since I was 12 years old in our city, Bireuen. He is a good and professional writer in Indonesia so far with some of his books published already. Definitely I am as a leader of Bireuen Steemit Community (BSC) with hundreds of members support him to be a Country Representative on Steem Blockchain.

Bang @ayijufridar, you are a good man and you know how to manage a big writer community so far and I am sure you can be the next Country Representative on Steemit, a platform of Steem Blockchain.

Be happy as always, we stand by you.

The support from the Bireuen Steemit Community has been a supplement for me. BSC has proven to be an active and creative sub-community. In BSC there are many Steemit investors and that is one of the strengths to strengthen the platform as a whole. Thank you for your support in Bireuen @bahagia-arbi.

Good luck, Bang Ayi Jufridar I am so proud of you, and I second this application. You are the right man to be the Steem Country Reps for 🇮🇩. Good luck, Bang. I stand by you!

Thank you very much, Kak @alaikaabdullah. I make this application also thanks to the encouragement of a number of senior Steemians. But I am still committed to supporting whoever is elected. Saleum keu keponakan cantikku yang selalu bersinar: Intan Faradilla.... 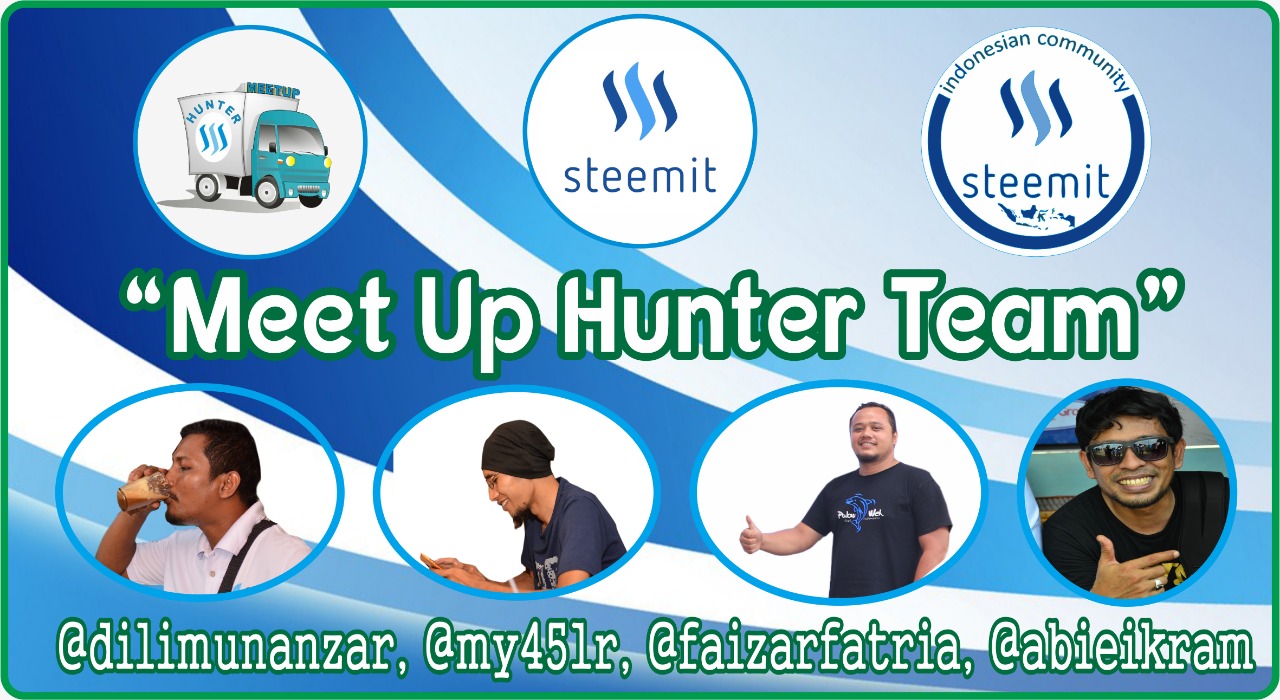 I remember, @sndbox was a great project.
I support @ayijufridar to become CR Indonesia, hopefully Steemit Team will consider it, good luck

Thank you Bunda @rayfa. Unfortunately, the @sndbox project didn't continue until now. Your support means a lot to the community. Many have Steemians applied for this. Let us support whoever is elected as CR Indonesia.