Our first Florida meetup took place in Sarasota, Florida, USA on August 10th 2017. I would like to begin by thanking  @Jerrybanfield for organizing and making everything happen. And, I would like to also give credit to the 22 of us that attended and took pictures to help make our experience memorable and enjoyable.  It was a great pleasure meeting everyone there!

Here are some of the friends that I had the chance to meet at the event:

Here are the 22 of us that attended the meetup :) 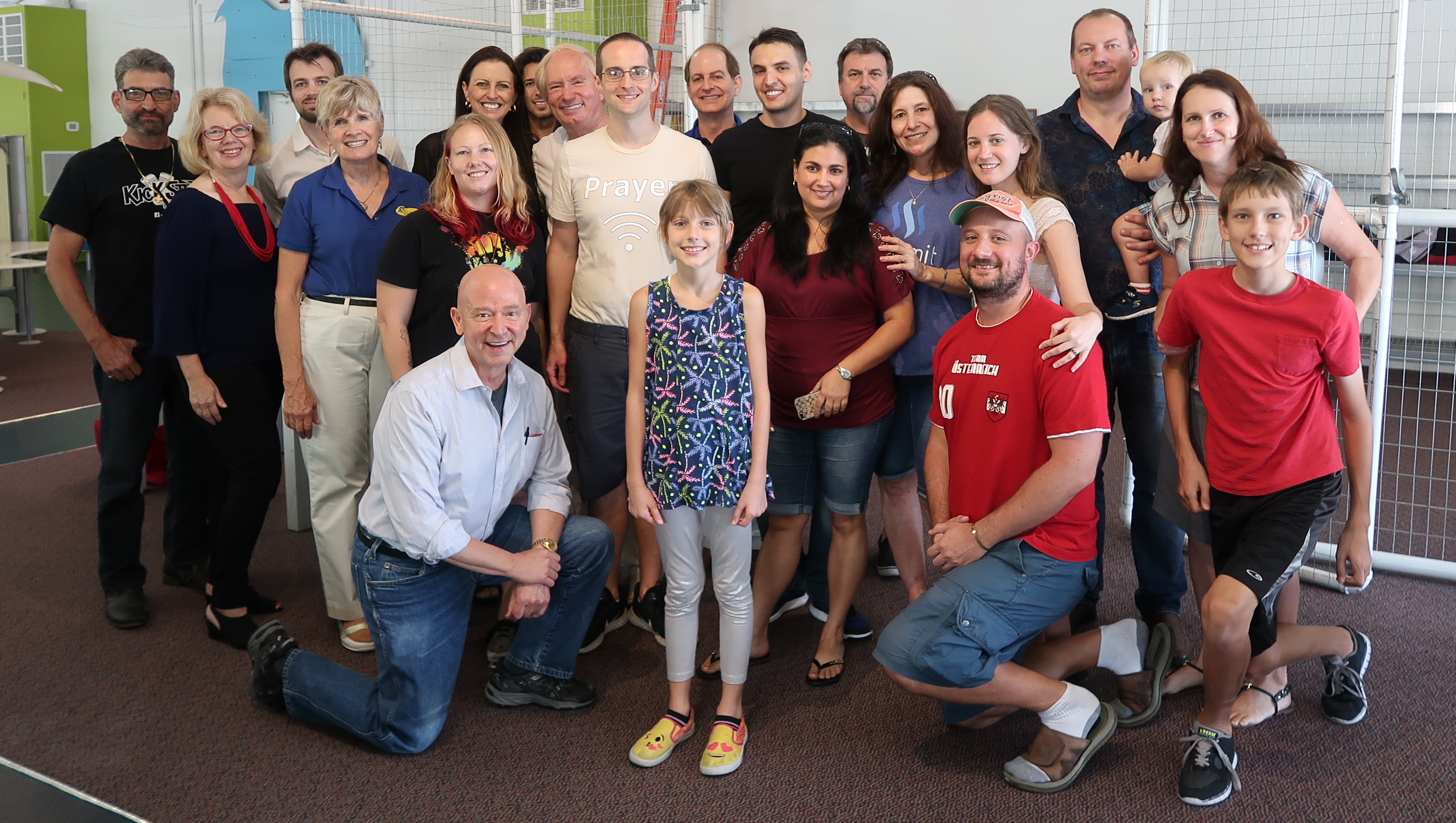 Here are videos of  part of the meeting

I missed the beginning part and came on a bit later 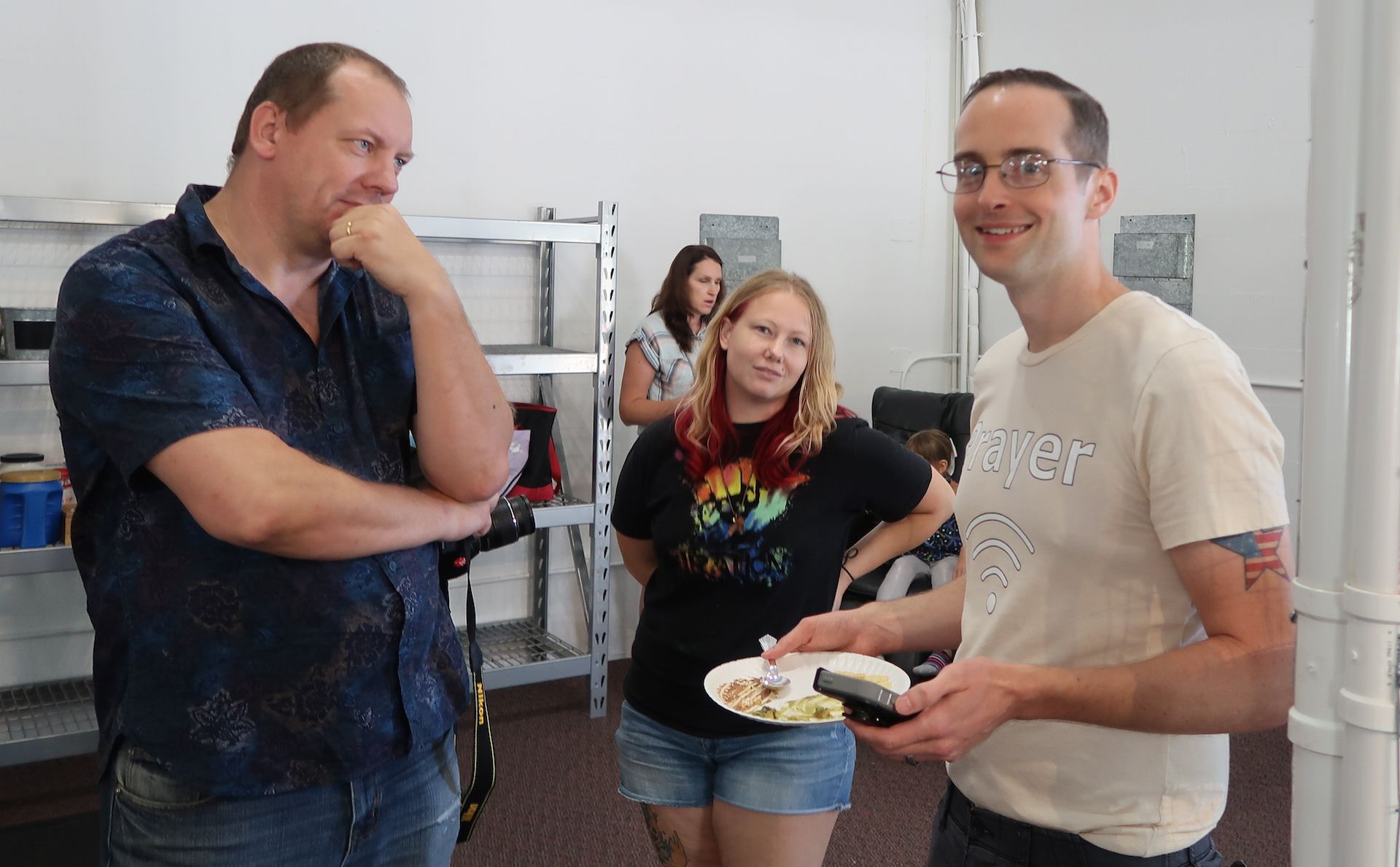 I missed out on the beginning of the group meeting 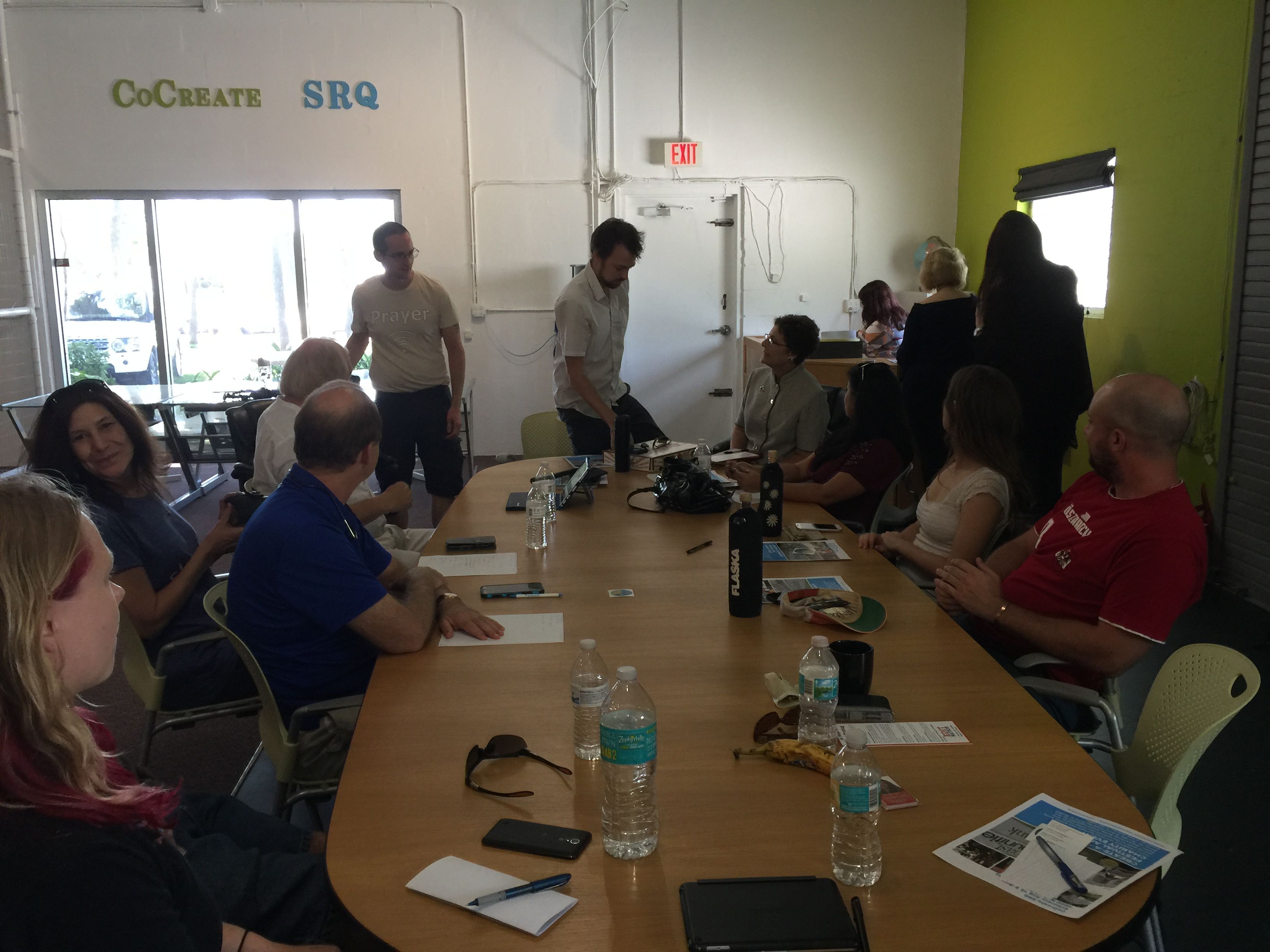 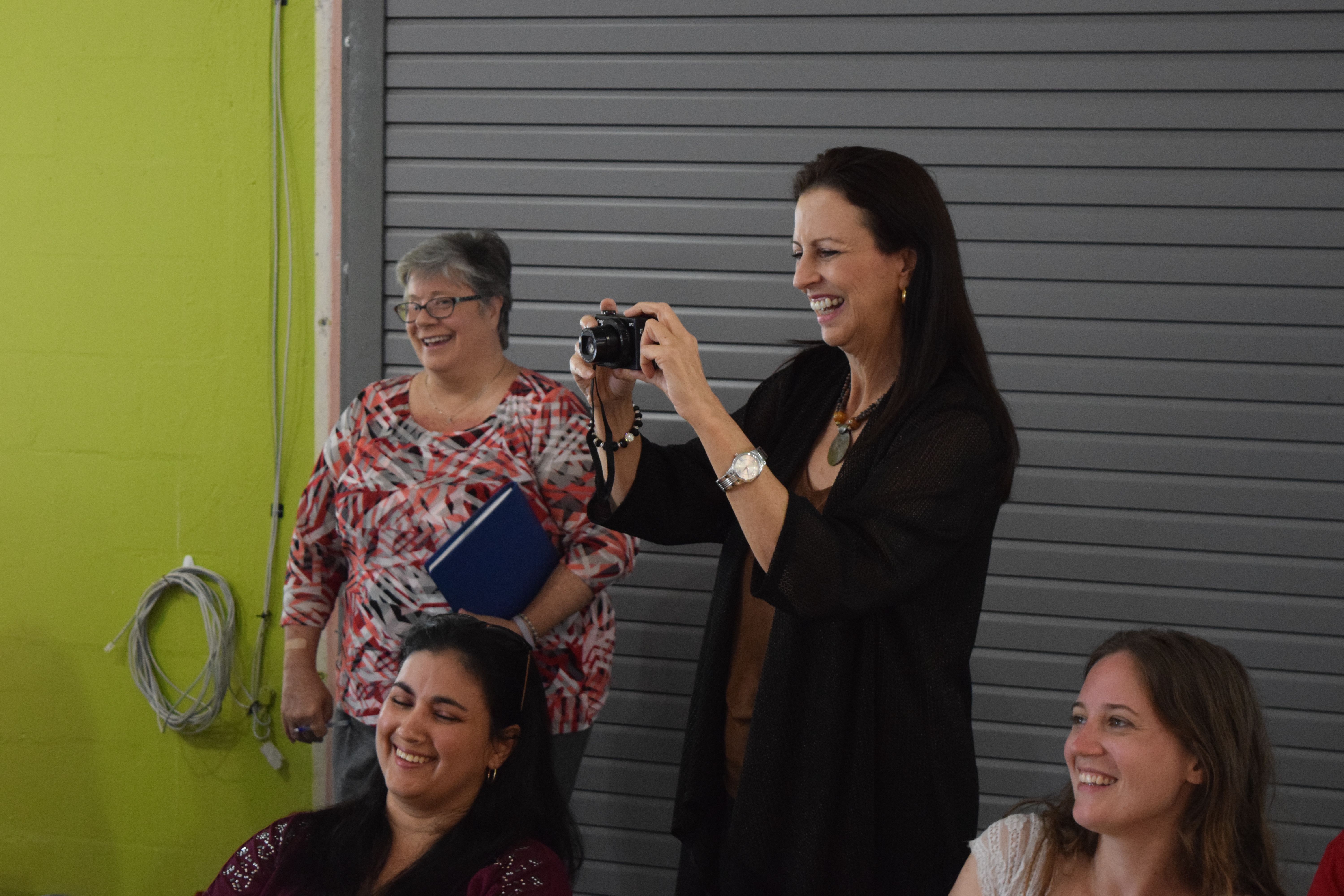 "That donut was THIS big!" (Source credit) 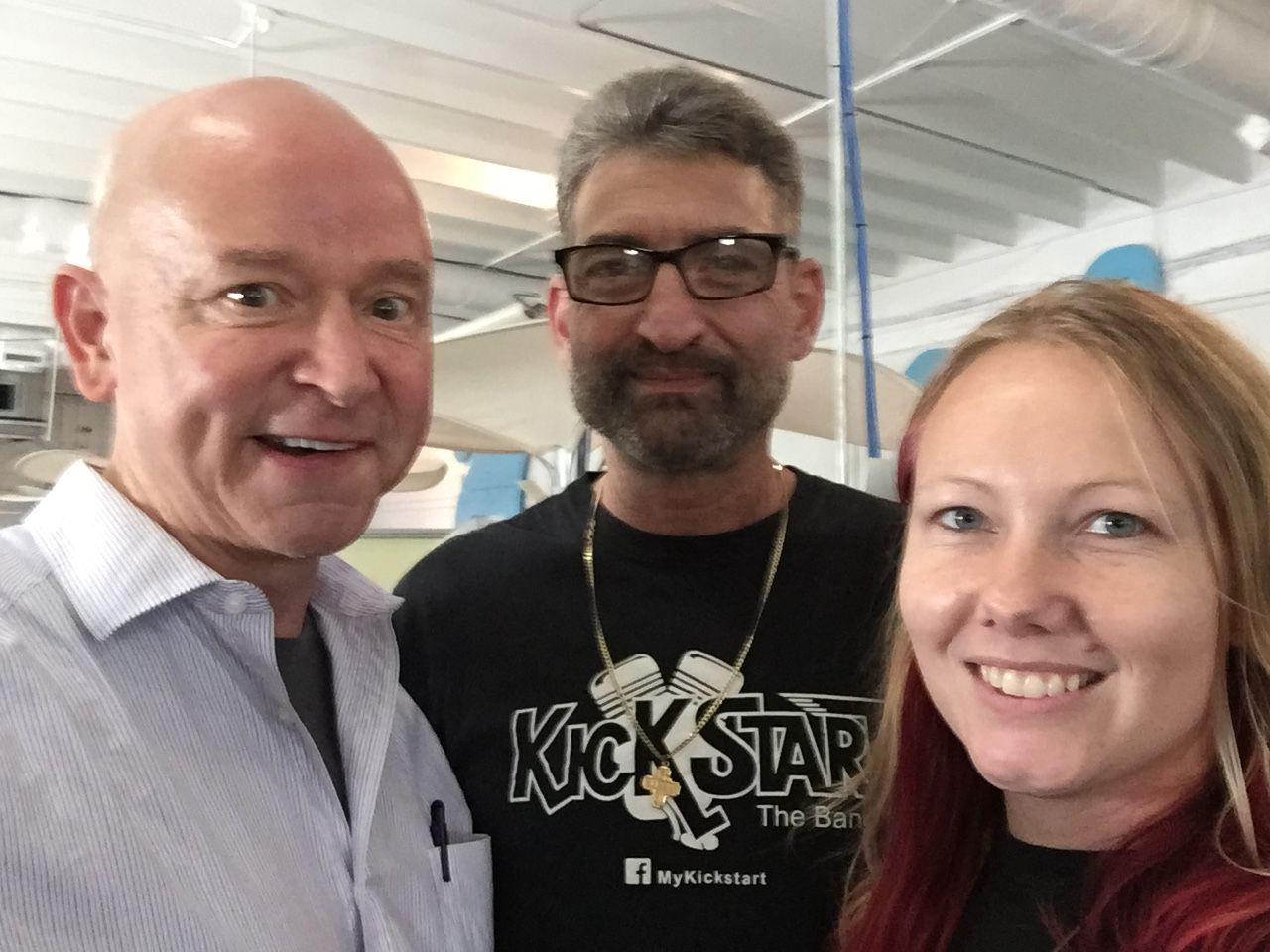 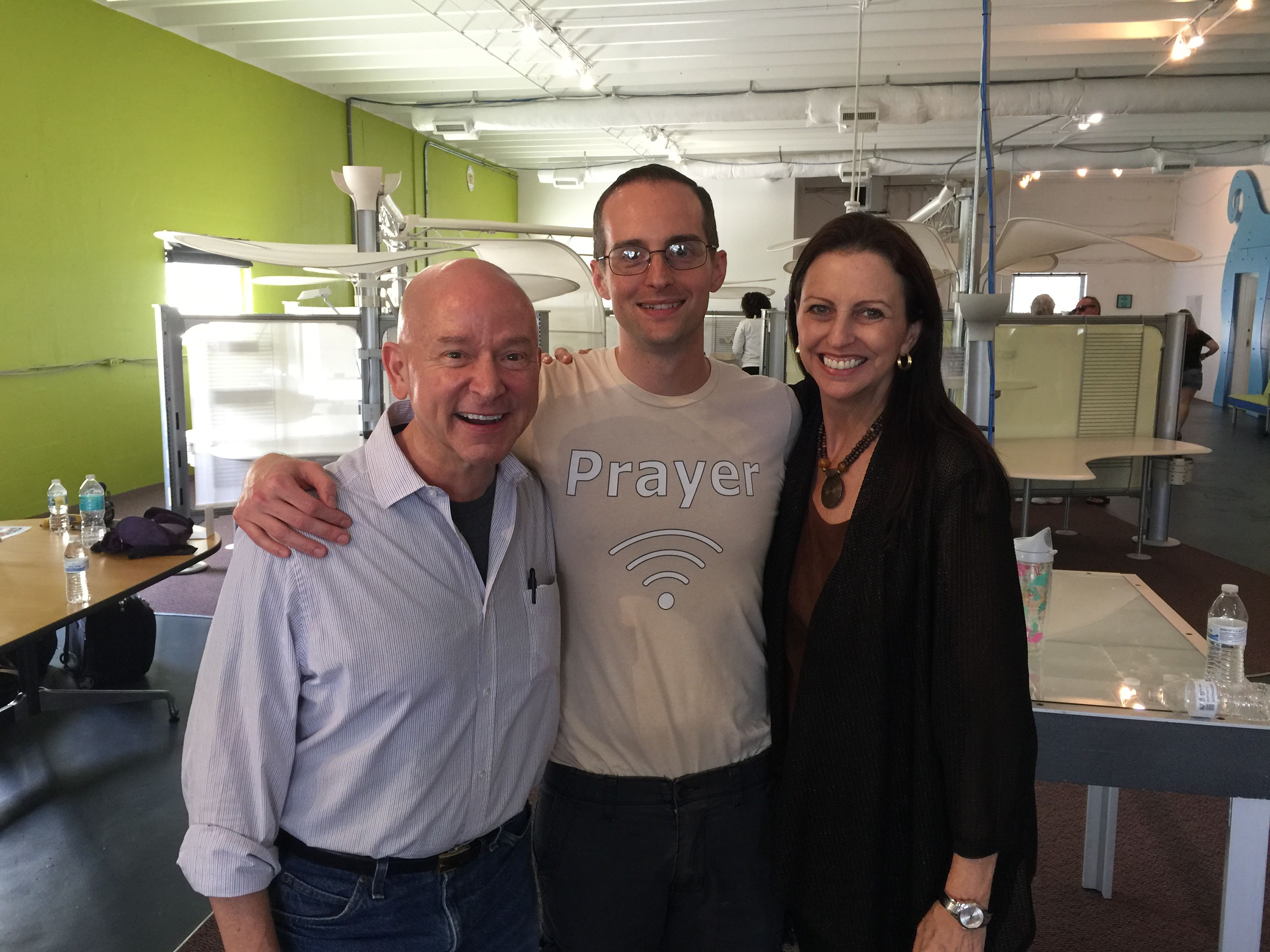 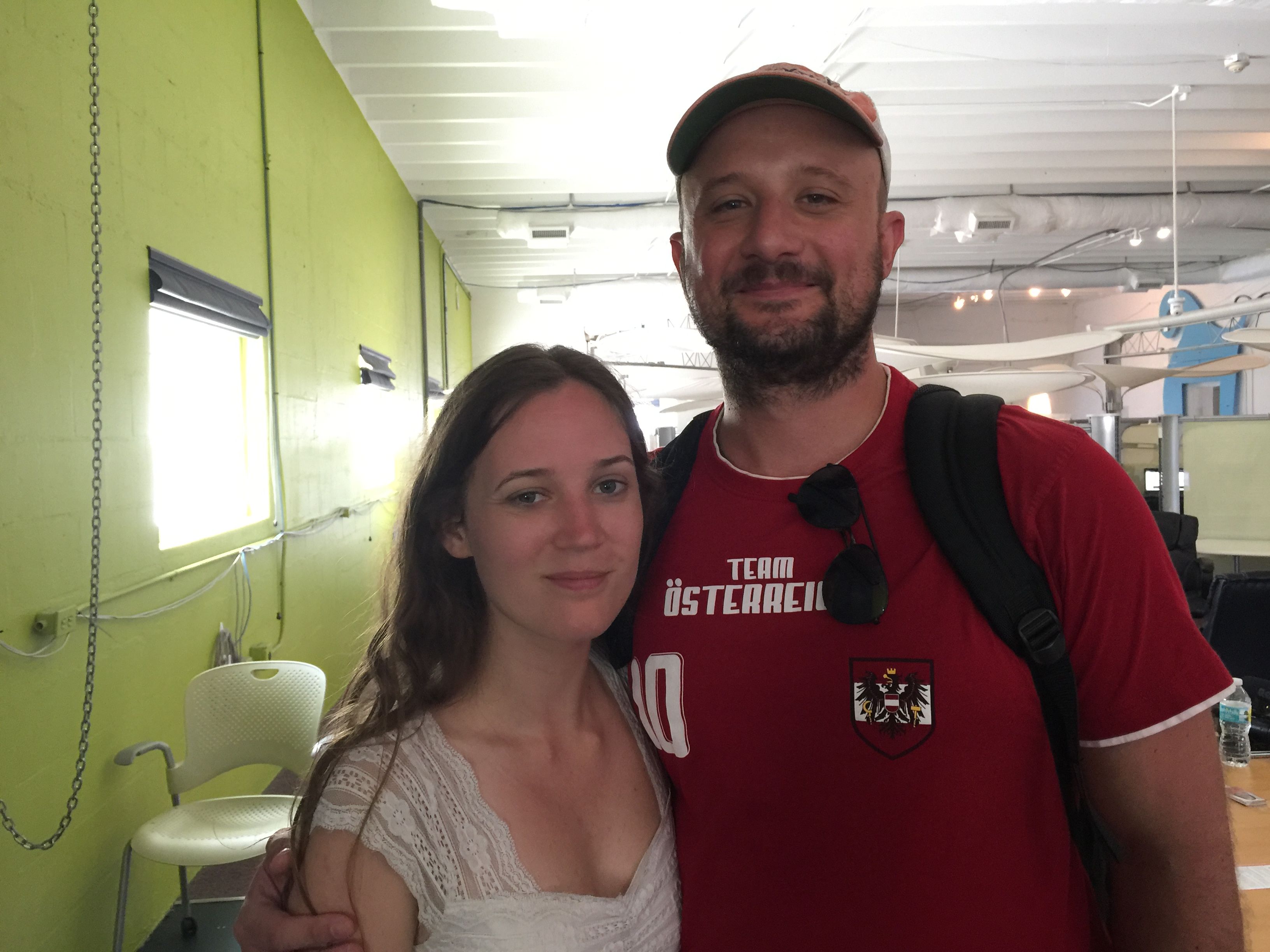 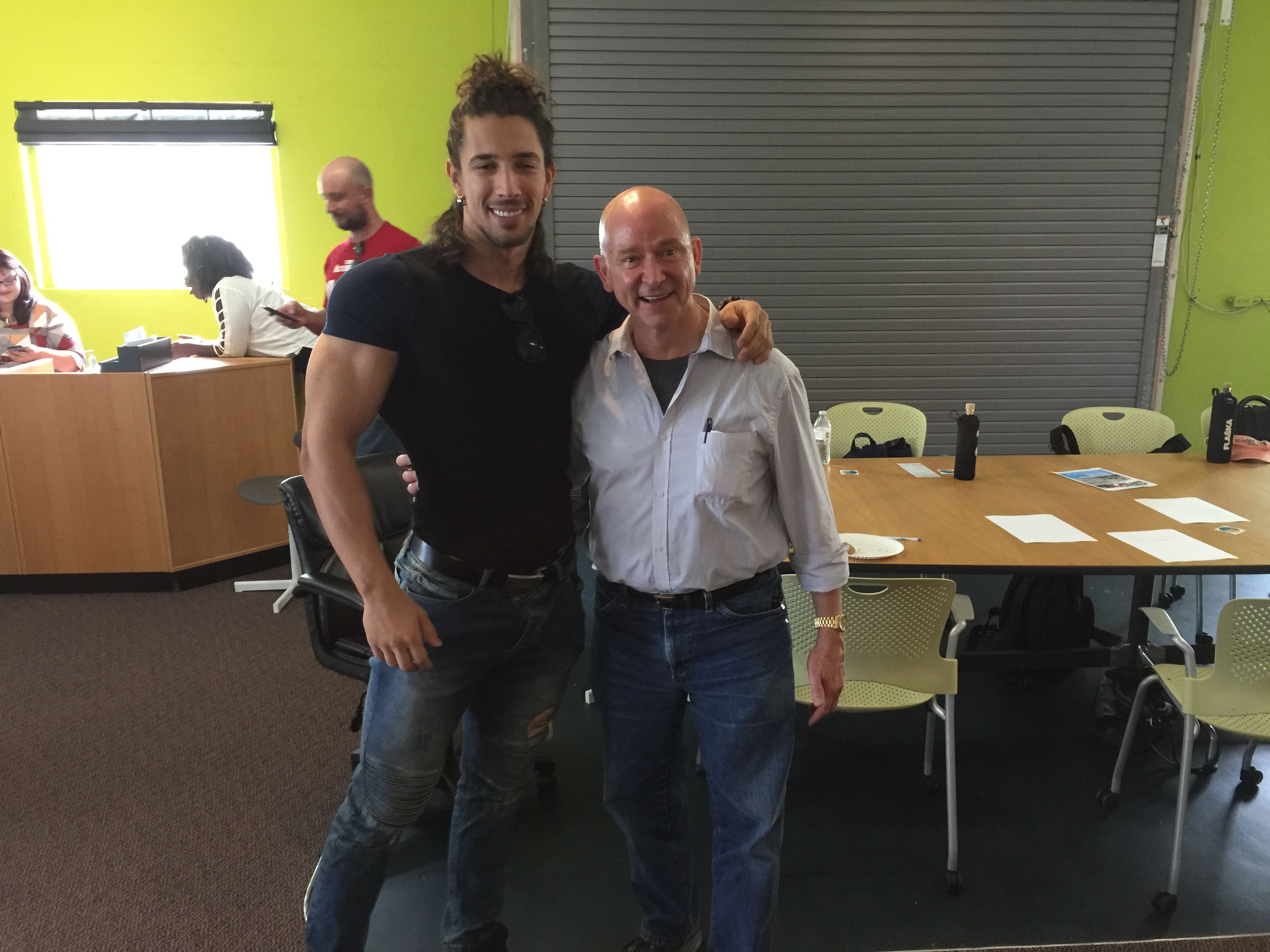 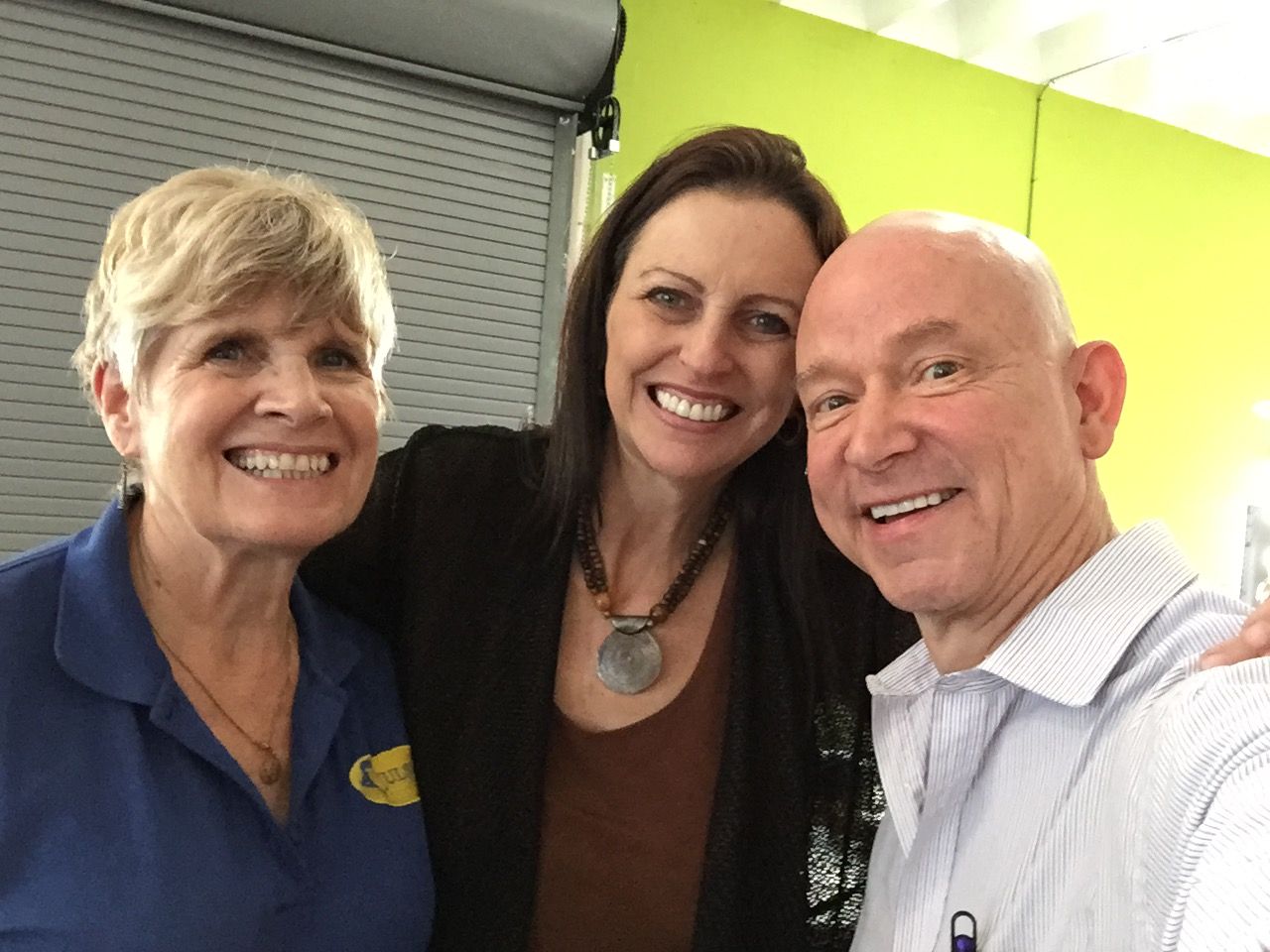 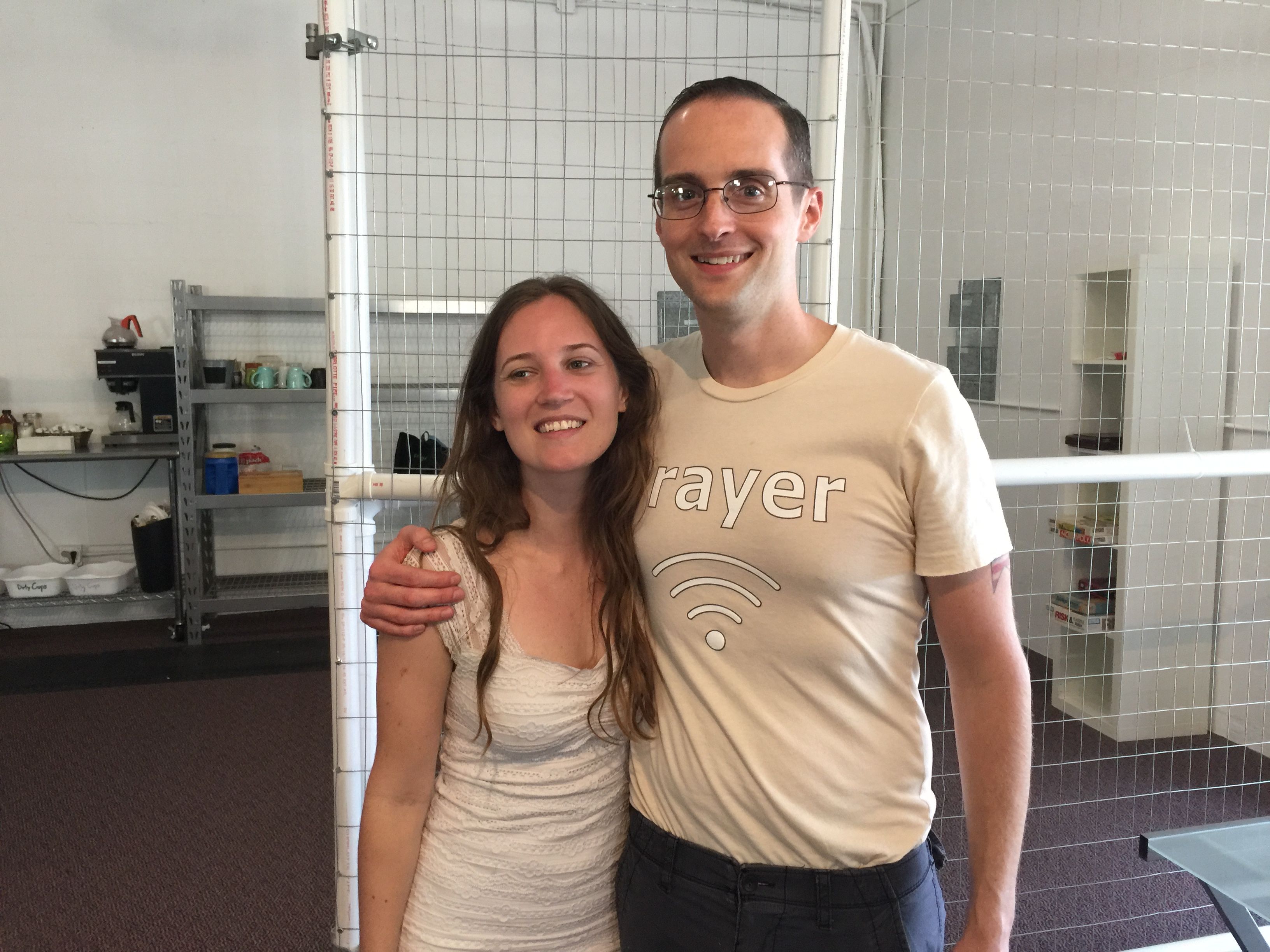 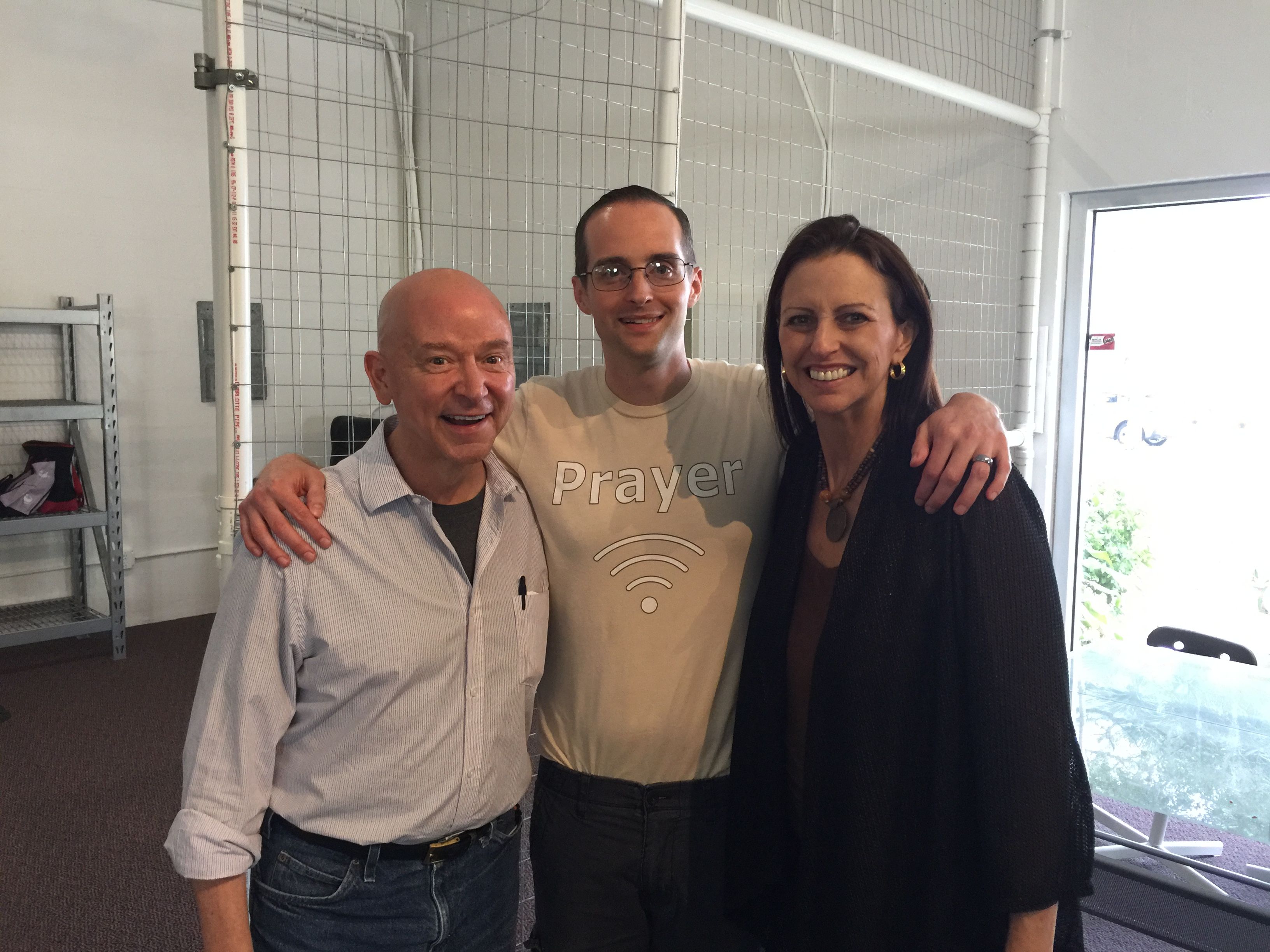 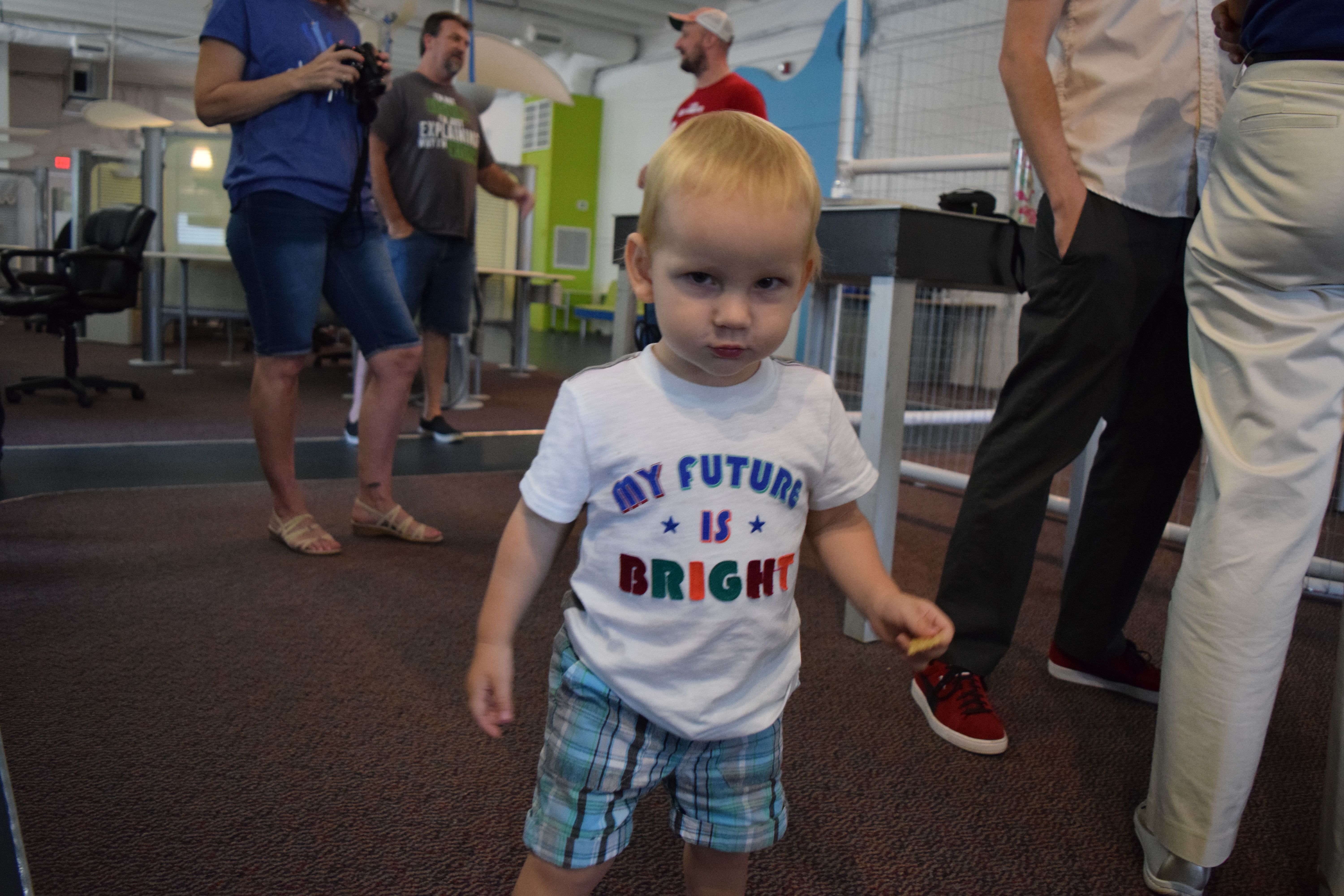 Jerry and @totallyjackie (Jackie Simmons) correct me if I am wrong:) Everyone is getting to know each other:) 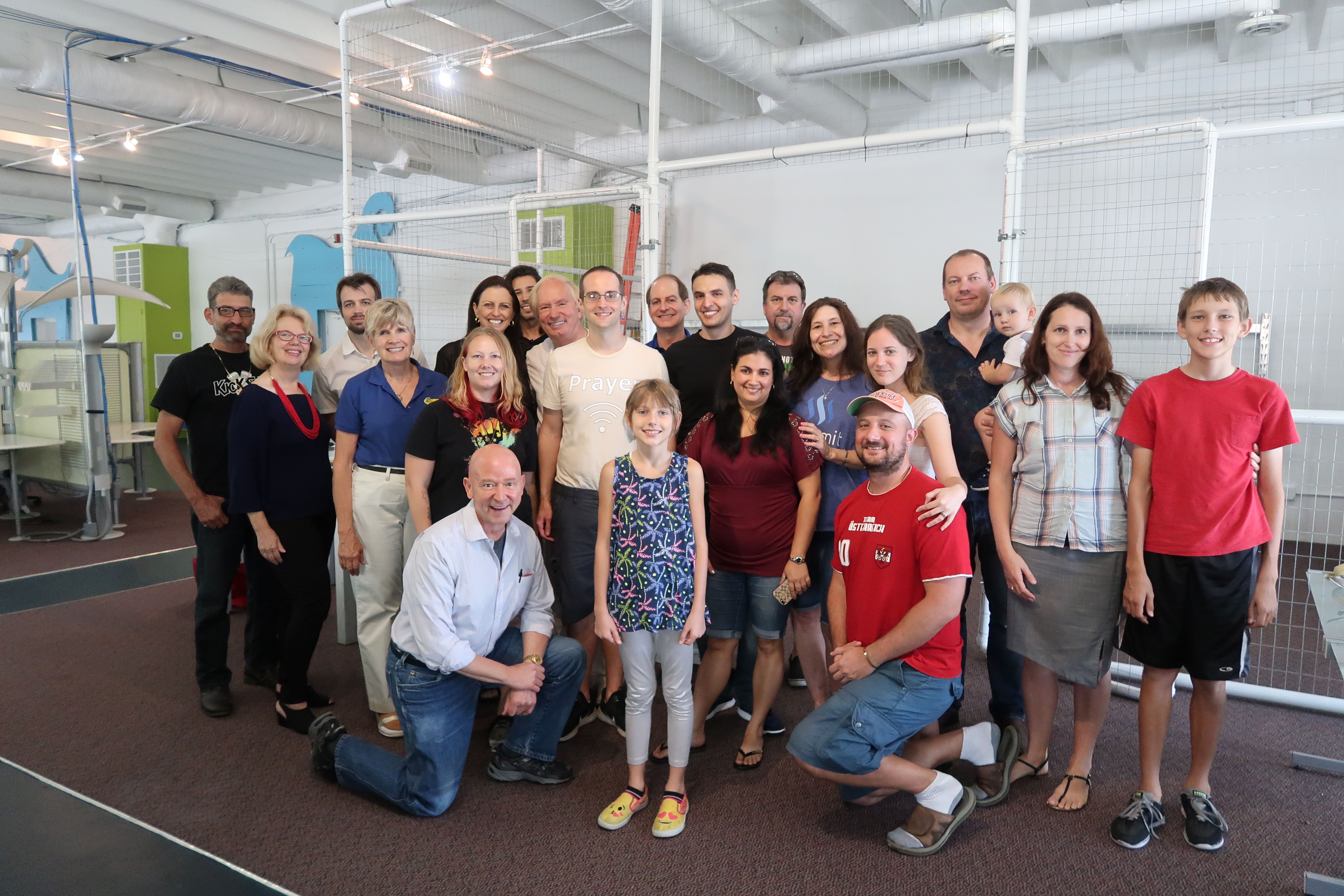 I want to make sure that everyone has received credit for the pictures and video:

Please let me know if I need to add or edit anything...

Thank you all for the pleasant experience and I will be looking forward for more meetups in the future:)

Wonderful work on this post thank you very much for sharing and putting together an amazing collection of our photos from the event! We had a great time and hope to do it again soon in Saint Petersburg and Orlando!

It was my pleasure, thank you (:

Organizing an event is very challenging, so great thank you, because events like this helps build real relationships between steem users :)

Great job! It's great to have all this in one spot!

Thank you, I tried to put at least most of it, I am sure there are here an there a few pics that I didn't include because they were similar :)

Nice post. Thanks for putting everything in the same place so we can reference it later when we need it.

Thanks man, I tried to organize it as much as I can. If you ever feel like I need to add something or edit something let me know :)

Thank you mate! I gotta give credit to the team because a lot of the shots were taken by them :)

Good to see it all pieced together though.

Great to see members meeting in person to share ideas and network. Shout out to my boy @generation for posting and sharing event pics. Right here in my hometown, shame on me for missing it.
Too cool everyone.

to make you feel welcome, i am now following you

There will be more meetups in the future my friend, don't sweat it :)

a fantastic job, you are such a great friend to do this for everyone.

This is so cool. Sure you were excited to meet @jerrybanfield(i am a fan).

Awesome post generation, it was very nice meeting you!

Thank you, the pleasure is all mine :)

Awesome brother.. this is so much fun..