You can invite your community to steemit

I'm originally from Haiti, today I'm very happy that I'm inviting my community to steemit. This video is in Creole you won't be able to understand it

Haiti has been missing in action from the Caribbean tourism scene for years, but now it's stepping out from the shadows and proudly declaring itself one of the most distinctive and exciting countries for visitors to the region. Here are ten things you need to know.

Citadelle and Sans Souci
Haiti's greatest gift to the world was its revolution, when it freed itself from slavery and French rule to become the world's first independent black republic. The Citadelle la Ferrière is the revolution's most inspiring testament: a fortress that commands the jungle and farmland below from its mountain-top perch. At its foot sit the ruins of Sans Souci palace, a Versailles-in-the-tropics confection built by the revolutionary leader Henry Christophe. Together they comprise Haiti's sole Unesco World Heritage site and one of the Caribbean's truly unmissable attractions; with recent investment in visitor facilities, including a new museum, the attractions have never looked so good. Jacmel and Carnival
The old coffee town of Jacmel on the south coast is Haiti's handicrafts capital. It's also home to the country's hottest carnival celebrations every February, when half the country seems to descend upon the town for a weekend of partying. Artisans spend half the year preparing, creating giant colourful papier-mâché sculptures for the parade, while other community groups re-enact traditional (and anarchic) street theatre, all to a constant beat of Haitian rara music. You can recreate the carnival vibe at any time of year with a papier-mâché mask of your own from Jacmel's eclectic Moro boutique. Beaches
Haiti makes a big point of being a unique Caribbean destination, but we shouldn't forget that it also has what attracts so many visitors to the region in the first place: fantastic beaches. Here, they have the added advantage of not having been over-developed by big-box resorts. The pick of the bunch is Port Salut on the south coast, with its miles of creamy sand and barely a tourist towel in sight – just a handful of private guesthouses and beach bars serving up rum and fish. The island of Ile-a-Vache, a short ferry ride from the city of Les Cayes, has a couple of small resorts offering a truly pampered beach-side escape. I happy to hear that Haiti is back on the tourism scene after recent setbacks. From the Haitians I have known, I have learned that it is a beautiful country with a rich history and warm people. Thank you for the little introduction. I hope to make it there someday.

Thank you so much @candidfolly

You are most welcome!

Great - let us know what to see and do there in future posts!

I have been to Dominican and I know Haiti is right there. Dominican has most Bitcoin ATM's. Lift Haiti up!!

I see the country is doing fine for herself and her citizens! I think 💭 it would have been super cool 😎 if EQ never occurred! Many of the places hit by EQ dont recover very quickly! I'm js glad to see that nice view.

Welcome to Steemit :) Haiti looks like a beautiful place to visit 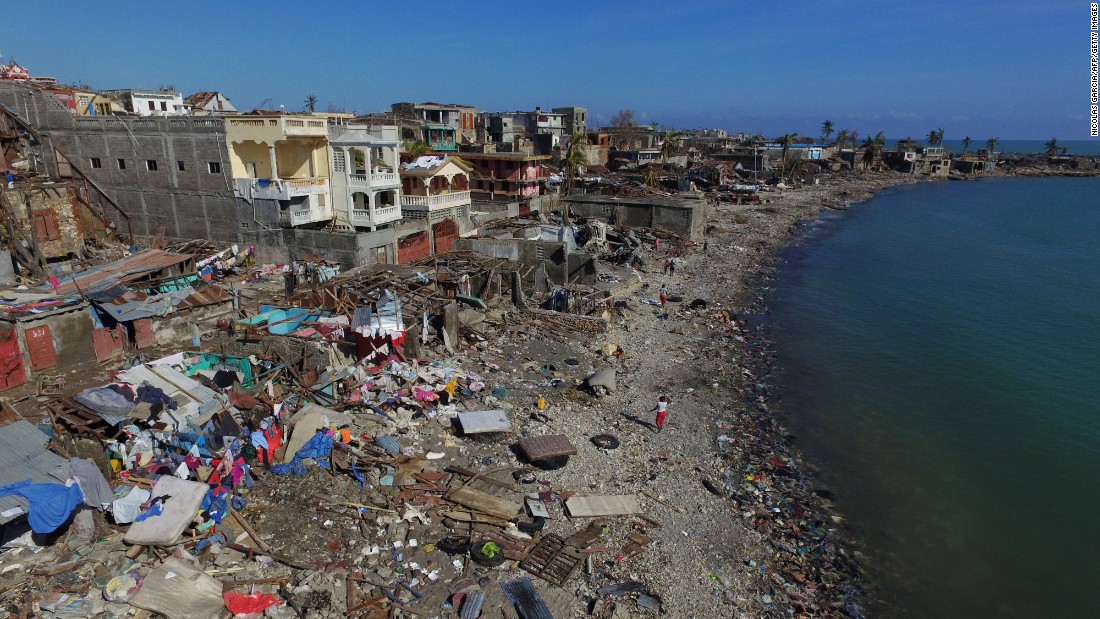 Congratulations!
I look forward to reading more stories from Haiti and wishing joy to the People in Haiti - I've been there, decades ago and know there is more to Haiti than tourism ;)

Really loved your post...https://steemit.com/travel/@santoshbhatta/have-you-visited-nepal-yet-if-not-here-are-the-top-10-lists-of-travel-destination-in-nepal do visit my blog once and visit my country too...

I'm also interested in spreading the word about steemit in my community. Thank you for upvoting my post on maturity and love . You'll probably like this too https://steemit.com/love/@willheard/love-and-suffering . I'll be following your blog to stay updated :). have a good day.

thanks for sharing your beautiful country, it would be really nice to know more.