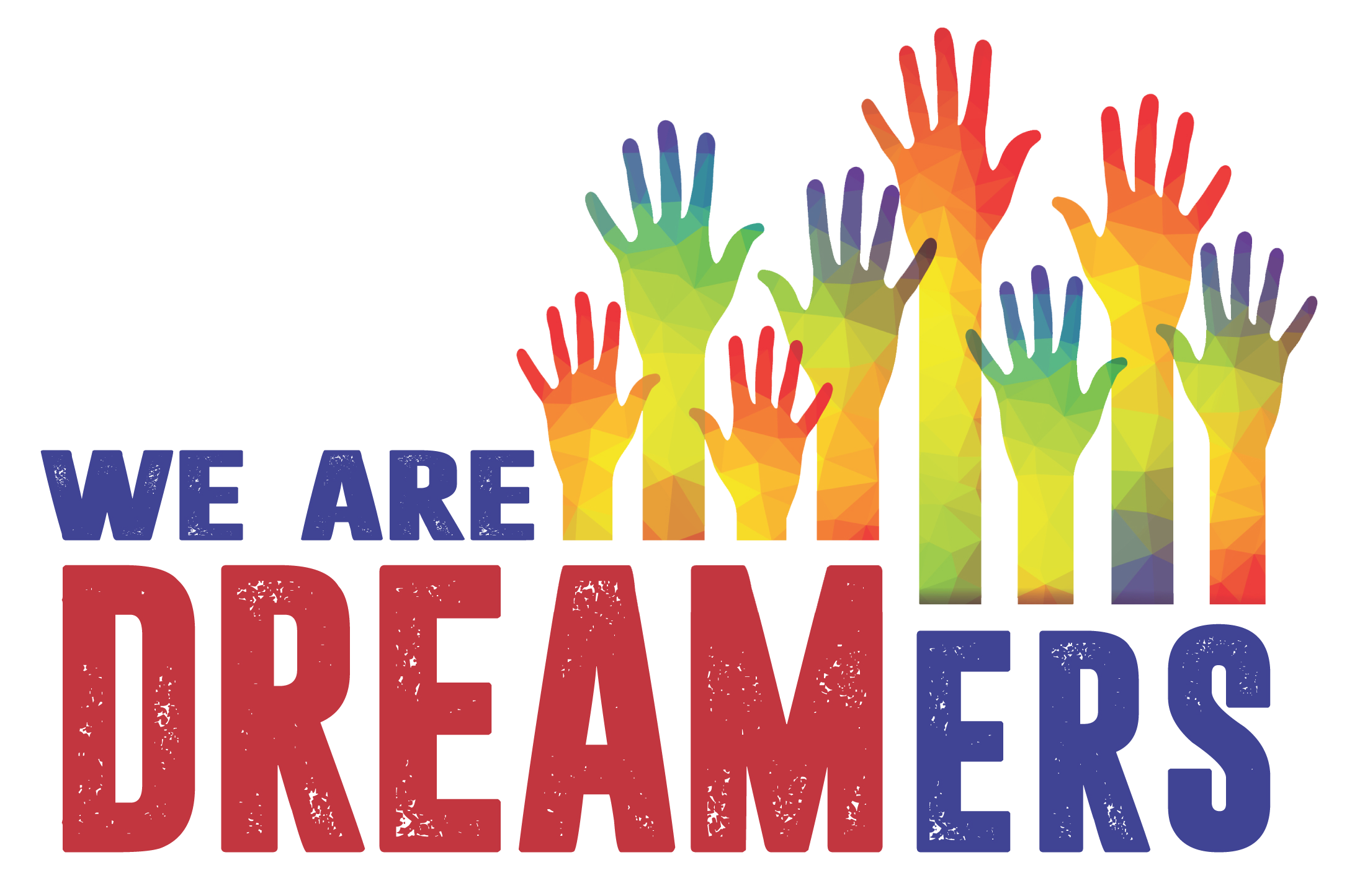 THEY CALL US DREAMERS

Hey steemians, it's been a few days I haven't written anything but I have been doing a lot of studying and so on.

To dream one must uplift themselves to the next level because the ground is over crowed with nightmares.

So everyone, what we have on steem platform is powerful but have you ever stopped to find out why steemit is making a difference out there in the social media world compared to others out there.
Well if you haven't then you should.

Steemit has started a revolution that has even facebook "Mark Zuckerberg " thinking and he should be.
Over the years so much has changed and so fast in this quick pace world and social media are one of them. The rise of social media has taken the world by storm and everyone thought that myspace would live forever I'm not even sure where is it now. Then there comes facebook kicking away its feet having more than 1 billion people interacting and engaging only for a while until something change. What has changed in Social Media

Facebook has change drastically over the last few years filling itself with advertising and marketing and spending like no sites never seen before. It can now be called marketing or advertising book. You have lots of people that may just browse don't do absolutely anything but watch videos and mind other peoples business. 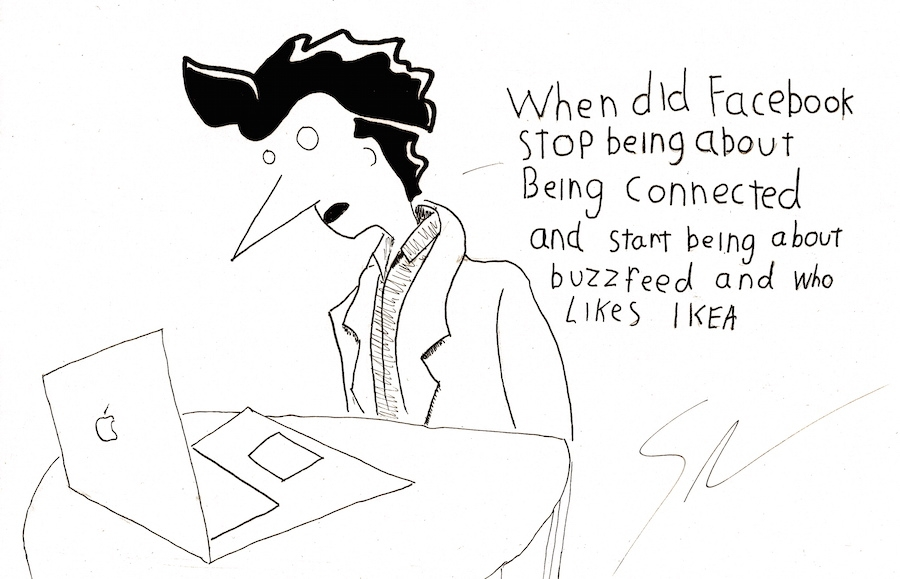 These are just some of my views but it's getting more interesting because there seem to to be a very much sinister side to FB. If you think about it, once something bad happens it's normally placed on facebook which can spread news very fast. Apparently these things must be allowed in some way or another to affect what people think. There is so much more that Facebook can do that the masses really don't know about. Take look at this screenshot... Ye, this is called facebook insight where you can find out more about people on fb. Now if there almost 2 billion people on facebook approximately 1/5 of the world's population while hundreds if not thousand are joining dailey. After a while the world a portion of the globe could be mind control by this if we are not careful. 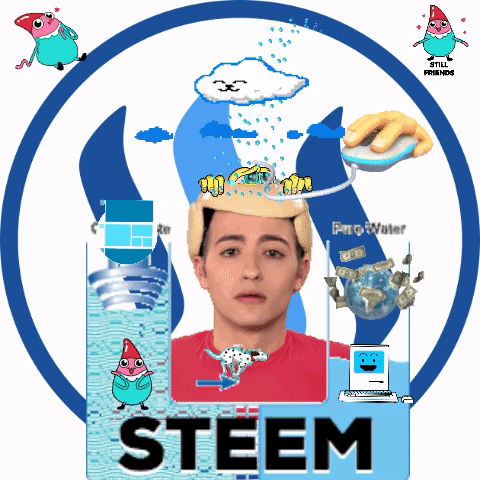 Anyways steemians won't bore you talking about Facebook and other social media since we have the best platform that's changing lives as we speak.
Steemit is the very first Decentralised, uncensored monetising platform who actually cares about valuable contents and a social media and gives you right to e earn on any posted comments and even upvotes. Almost anything you do here you can earn and earn well.

Of course, all of this wouldn't be possible without challenges which I won't Highlight in this post.
I just would like to say that STEEM BLOCKCHAIN came at a time in history that the world needed it the most.
So steemians