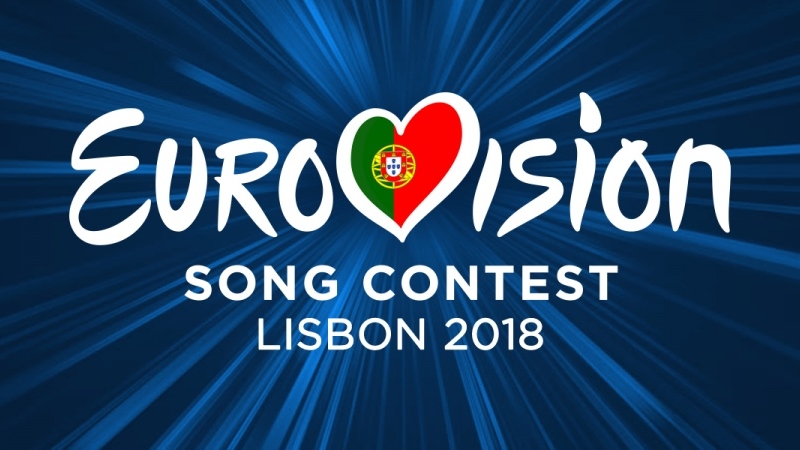 I like watching the Eurovision, but it's not Eurovision anymore, it became The "EnglishVision", I loved to hear other languages and other cultures, Hear other things than usual, but now I have a feeling to hear the same thing, its boring. I understand that everyone tries to convey a message, but a message can be passed by good music in any language, and even a person who doesn't understand a word of the language can connect.

What is your opinion on the subject? Add in the comments your favorite song this year

Most of the songs that I remember I loved from Eurovision were non-English song. But sometimes there are also very good things in English like Emmelie de Forest few years ago that I would have been sad to miss. ;)

Good song, do you understand french ? because I am algerian and I know some french and I like to practice it here sometimes.

You can check in my blog list.
Good luck!